8-year-old Athena Craig wants everyone to remember how important it is to thank those who fought for our freedom. 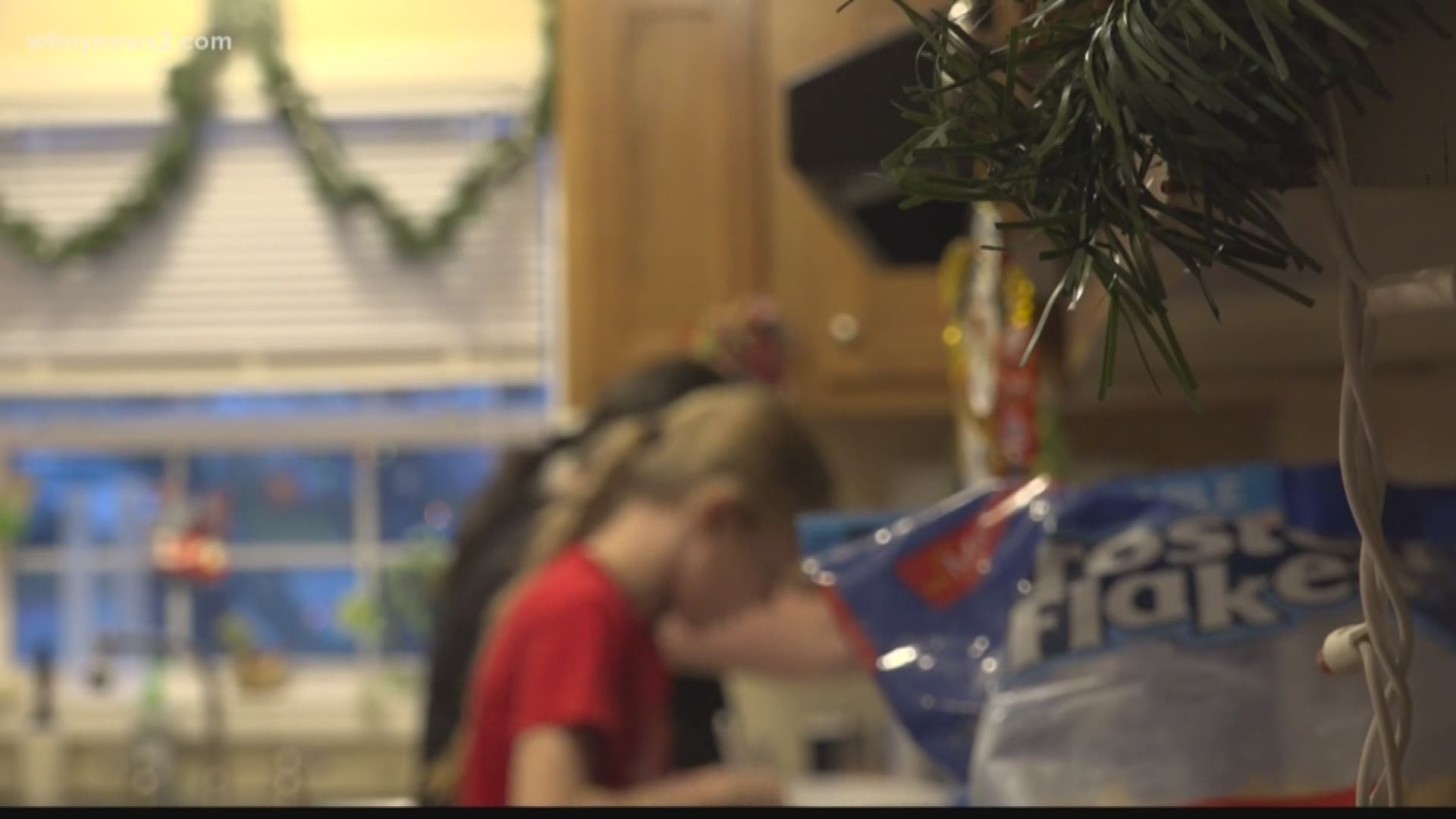 But 8-year-old Athena Craig's list is standing apart from the rest.

This year thanking veterans took the number one spot on Athena's list.

Athena has always made it a point to thank veterans when she sees them, but one man, in particular, had a lasting effect on her.

Athena's mother Nikki Stover says it happened when they were in the grocery store on Veteran's Day.

"I ran and then I gave him a hug and said thank you for your service," said Athena.

It was the story that came after that shocked her.

"He went 'thank you' and he said all this stuff. 'I never been thanked before when I got home, I got spit on'" Athena said.

That story made Athena sad and mad all at the same time, but it also prompted a mission.

"Then she came - 'this is my Christmas wish,'" said Nikki, "And I was like, 'Athena are you sure about this?' and she said 'ya there is nothing more that I’m sure about,'" said Stover.

So, Nikki made calls to local veteran's centers, and Athena got to baking.

The mother-daughter pair is planning on going to the Greensboro Veteran's Center on Saturday to deliver muffins and cookies to veterans and thank them.

"Fallen, hurt, disabled, injured badly, maybe have been heartbroken a lot of times. They are still not forgotten," said Athena.

Athena is also writing letters to homes that may not accept outside food, to make sure no veteran is left un-thanked.

"She saw a homeless person one day and we were coming out of Mario’s and she was like 'he’s a veteran, we got to stop,'" said Nikki, "We had one, two slices of pizza and she grabs a box, we roll down the window and she hands it to him and says thank you for your service."

Athena wants to make sure others understand the importance of thanking veterans, to make sure no one is forgotten.

Nikki says she hopes to meet the man who told Athena the story on that Veteran's Day in Harris Teeter. She would like to thank him again and let him know how much of an impact he had on her life. 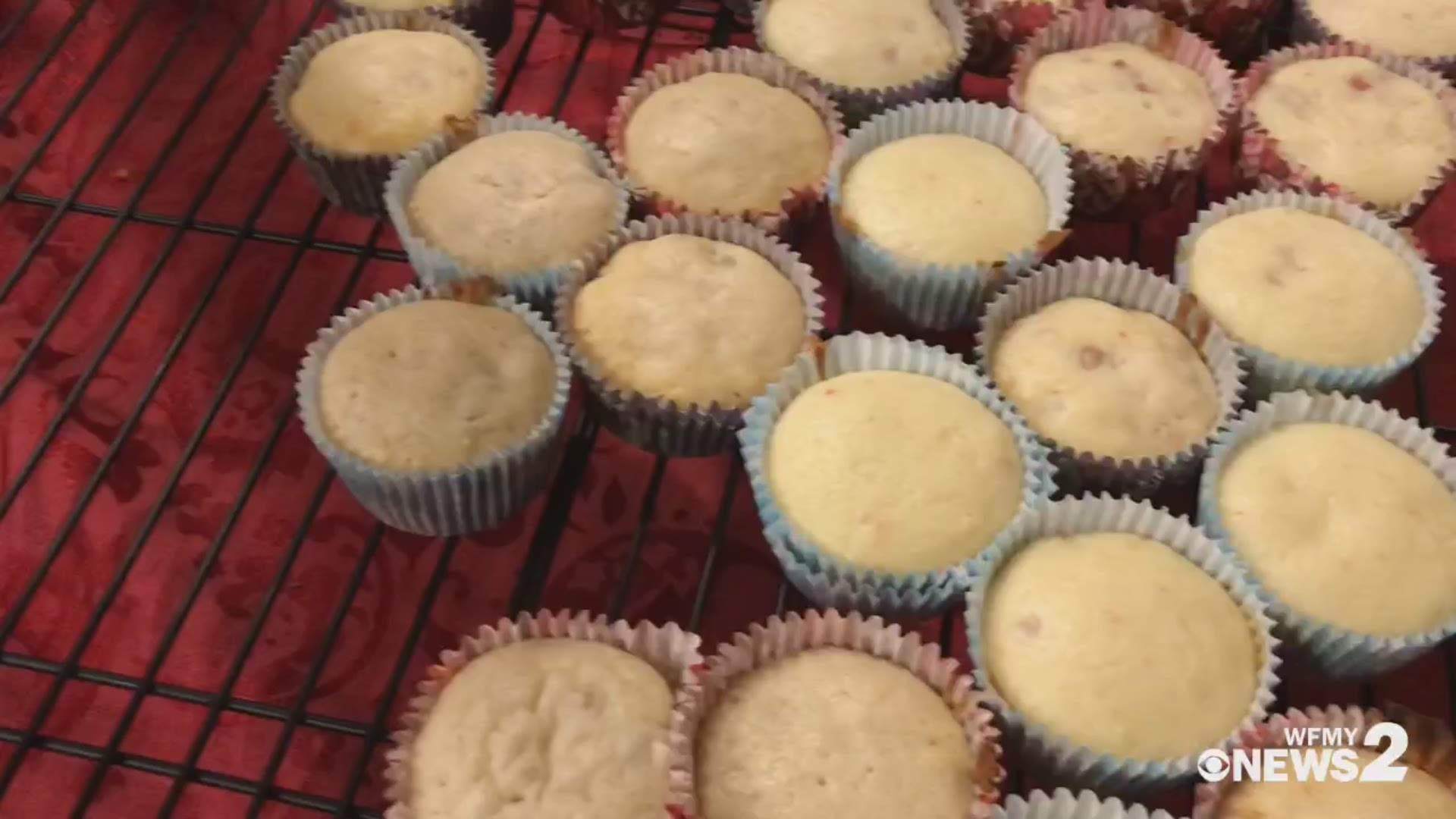 Elderly Greensboro couple loses home in fire one day after burying son, and two months after their daughter's death