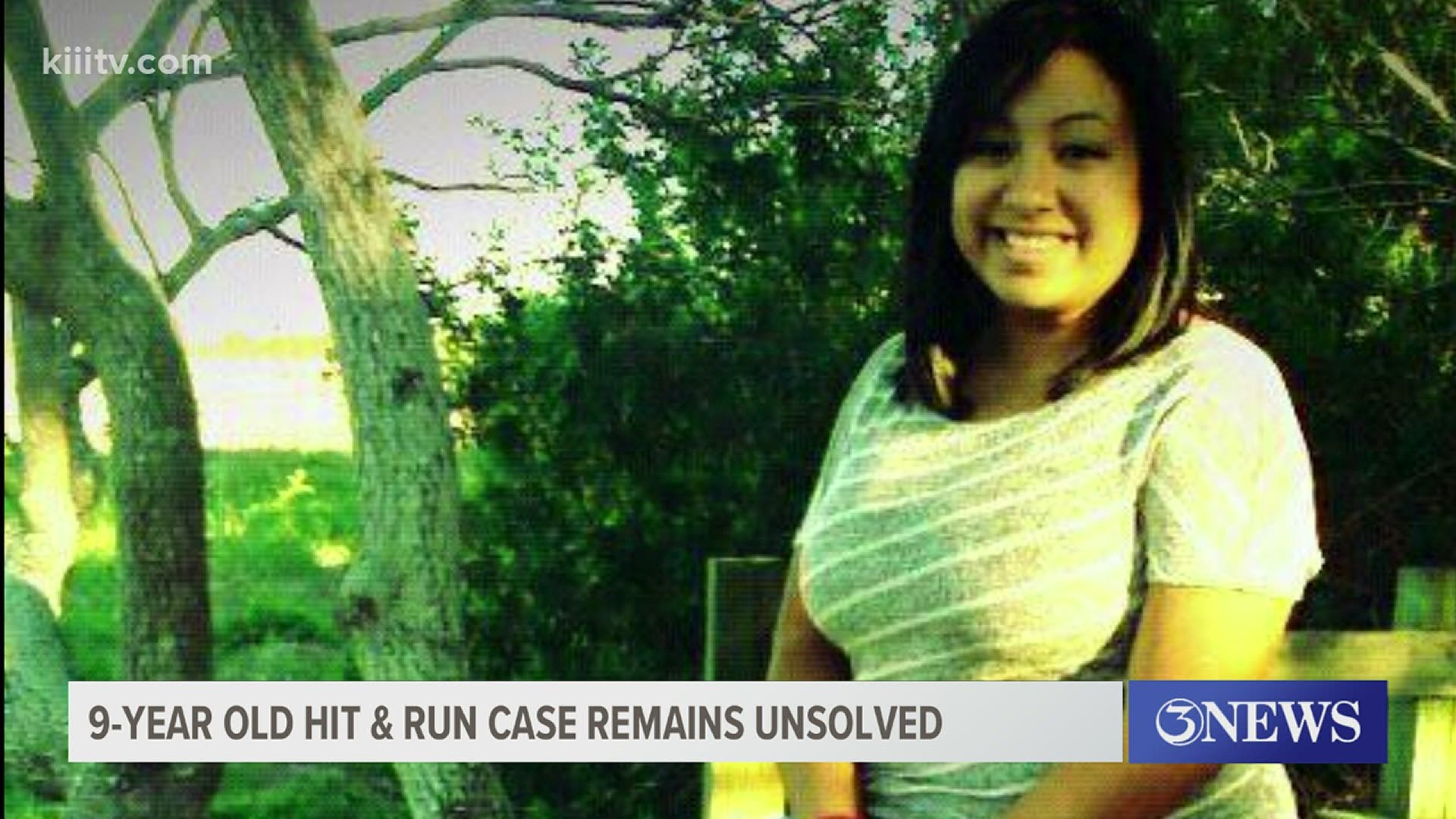 It has been nine years since 24-year-old Kimberly Encinia was struck and killed by a hit and run driver on February 11, 2012 and there are still no answers as to who took her life.

Kimberly was discovered along McArdle Road. She was walking from home to a nearby church.

The case led to the city installing new sidewalks, which the area did not have at the time of the hit and run.

Her mother, Mary Encinia reached out to 3 News to ask that we feature her case once more on this somber anniversary. Her mother was unable to speak with us on camera again, but gave us permission to use her previous interview from when she spoke to 3 News reporter Bill Churchwell in 2018.

Kimberly's mother, Mary Encinia, described her daughter as, "a very loving, giving, humble, vibrant young lady." She said Kimberly was looking forward to a girl sleepover a nearby fellowship on McArdle that was not far down the road from her home.

"They were going to celebrate Valentine's Day. She came to my home, and she changed. Five or ten minutes later, I saw the lights here where the accident happened," Mary said.

Kimberly never made it to the church. Just yards away from reaching her destination, she was found critically injured and lying in a ditch on the side of the narrow road. At the age of 24, Kimberly Encinia's life had been taken by a hit-and-run driver.

It was because of that decision not to stop that the driver became the sole focus of a police investigation. Leaving the scene of a fatal accident can result in a felony charge.

For the last nine years, Mary said there have not been any credible leads.

Since the accident, Mary fought to make sure others would remain safe and sparked change to get the City of Corpus Christi to add walkways to both sides of the road.

"It seems like it just happened last night. It's something you don't understand, but you don't know how to cope with it. It makes you stronger," Mary said.

Mary hopes one day her daughter's case will be solved and her message to the driver responsible comes from the same loving heart shared by her daughter.

"I love you, and I forgive you, and hopefully you can find it in your heart to turn yourself in," Mary said.

If you have any information that can help solve this crime and help bring Kimberly's family some closure, call CCPD detectives at 361-886-2600.