Kiwana Denson says she created a website designed to bring awareness and educate the public on beach safety and rip currents. 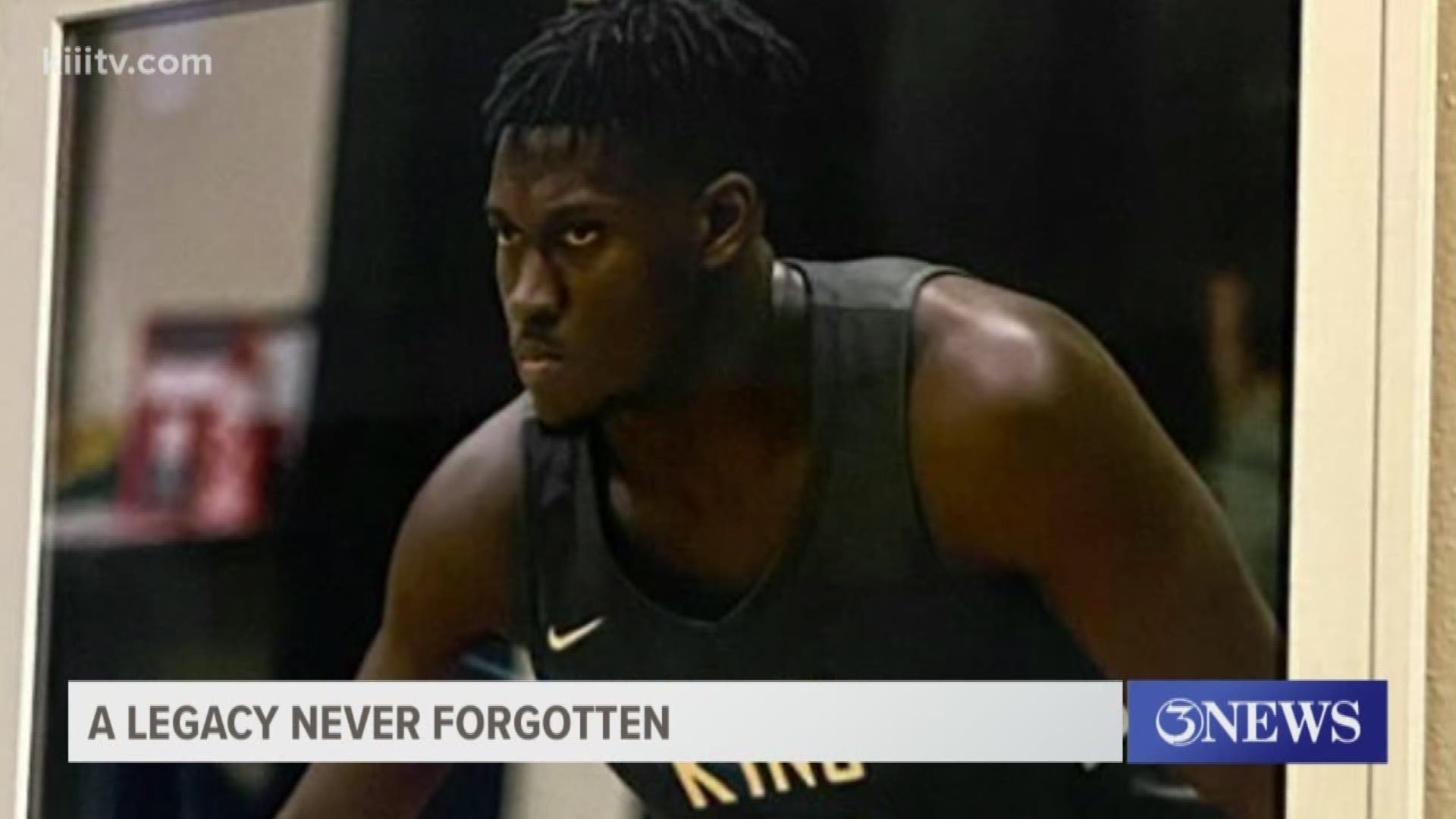 CORPUS CHRISTI, Texas — Just over a year after Jesani Smith drowned in a rip current near White Cap Beach, his mom is warning swimmers to be careful especially during Memorial Day weekend.

Our Ashley Gonzalez joined us live with how Kiwana Denson continues to carry her son's legacy in hopes of saving at least one life.

On April 11th, 2019, Jesani Smith went out to the water-- and didn't come back -- until four days later when only his body was recovered near Bob Hall Pier.

It was later determined, Jesani was caught by a strong rip current.

Flash forward to today-- his name lives on. Kiwana Denson, Jesani's mom, went out near White Cap Beach and was handing out flyers on what to do if you're in trouble while out in the water Denson also handed out bracelets with some tips.

She says if she can help just one person from the dangers in the water, she's done her job right.

"One of the reasons why we have the Jesani Smith Foundation is just because it was a lack of awareness on our behalf, as far as the beach and the dangers that were out there. You go to the beach, it looks like a playground. However, there are lots of hazards out there that a lot of people are not aware of," said Kiwana Denson.

Denson says she created a website designed to bring awareness and educate on beach safety and rip currents.

For more information on the Jesni Smith Foundation and education on the Coastal Bend's dangerous rip currents, visit saniwet.com