Quintanilla discusses new book, fatherhood, business and responds to criticism he and his family have faced over the years. 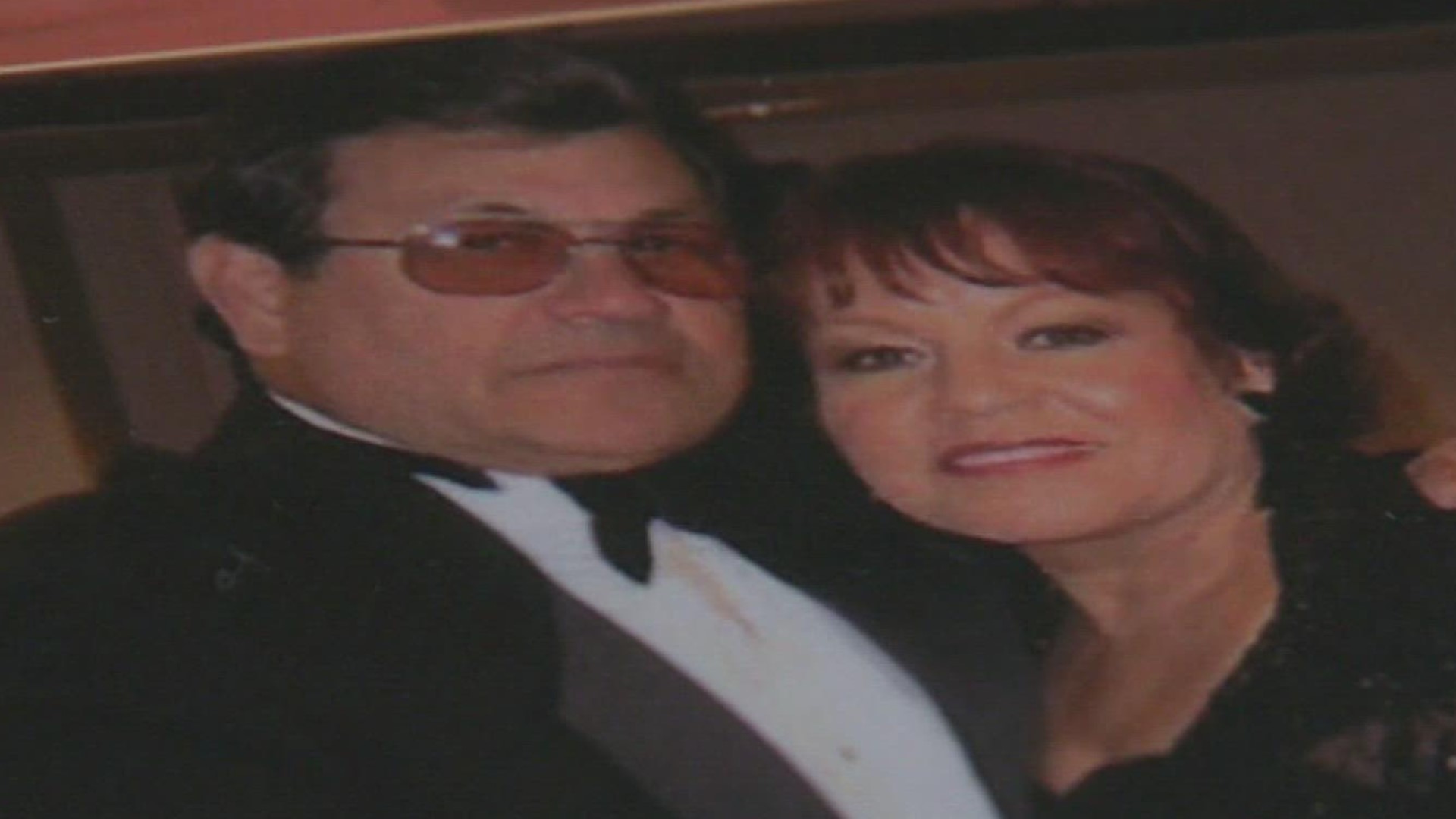 CORPUS CHRISTI, Texas — Prior to 1995, unless you were involved or a fan of Tejano music, few were familiar with the name Abraham Quintanilla.

It wasn't until the tragic day, March 31st of that year, that the father of Selena was thrust into the spotlight. From that day on, he’s been the target of every possible human emotion one can conjure.

He’s been called greedy, criticized and accused of capitalizing on his daughter's death, but he’s also a great businessman and widely credited with his family’s success. All of that has been addressed in a book Quintanilla recently released: "A Father's Dream."

3News sat down with him for his first televised interview since the book hit the market.

“I had been wanting to write a book ever since my daughter was killed,” Quintanilla said.

With the years flying by, Quintanilla decided to put pencil to paper and get his thoughts, ideas and memories in order to take that next step.

“I didn't want to do it at the time because I thought that people, right away would jump to the conclusion that I'm just trying to make money off of her. So, time went by and of course time waits for nobody," Quintanilla said.

Nancy De Los Santos was an Associate Producer in the production of the 1997 Selena movie, hand-picked by Quintanilla because of her writing and organizational skills.

"She would fly in from Los Angeles and a spend two or three days in my office with a microphone,” Quintanilla said. “I started telling the story and she would record everything and then go back home to Los Angeles and put it in."

The memoir begins with Quintanilla’s life when he was in his early 20’s. Reflecting on things most individuals who’ve followed the Selena legacy may not be aware of.

"How I wound up in the army and while in the army stationed in Washington State I met my wife and we've been married 58 years. So I talked about how each one of my children were born, starting with A.B. who is the oldest and then Suzette and then finally Selena," Quintanilla said.

Quintanilla also shared something out of his book that will probably come as a surprise to even the most loyal of Selena fans.

"If you read the book you'll find out that Selena was delivered by a doctor, a gynecologist who ran for President of the United States of America, Dr. Ron Paul,” Quintanilla said.

True to the title of the book, Quintanilla said it's about family, going into detail about his wife and each of the children, but also about growing up in Corpus Christi.

“I was a teenager in the 50's and Corpus Christi was a very segregated city," Quintanilla said.

Quintanilla added that segregation and racial tension of that time period made it difficult for him and the Dinos of the 1950’s.

"You know, we had a dream cause we used to sing in English,” Quintanilla said. “ah, the Mexicans at that time or Mexican Americans rejected us because we sang in English and the Anglos rejected us cause we were Mexicans. So that was the dream that we were good enough to go mainstream. It was a dream. That we could make it into the mainstream market in America, not understanding that at that particular time in the 50's that was impossible."

Quintanilla quit the Dinos and eventually gave up on his dream for a few years.

"That dream that I had eventually became the dream of my children,” Quintanilla said.

Tuesday night, 3News anchor Rudy Trevino shares more from his sit-down exclusive interview with Mr. Quintanilla about his challenges, the highs and lows, ad the eventual break-through success that would lead to his family's mega stardom, but along with that stardom, also the ugliness of envy and allegations of greed.

The second part of this report will air Tuesday, November 23rd at 10 p.m. on KIII News.