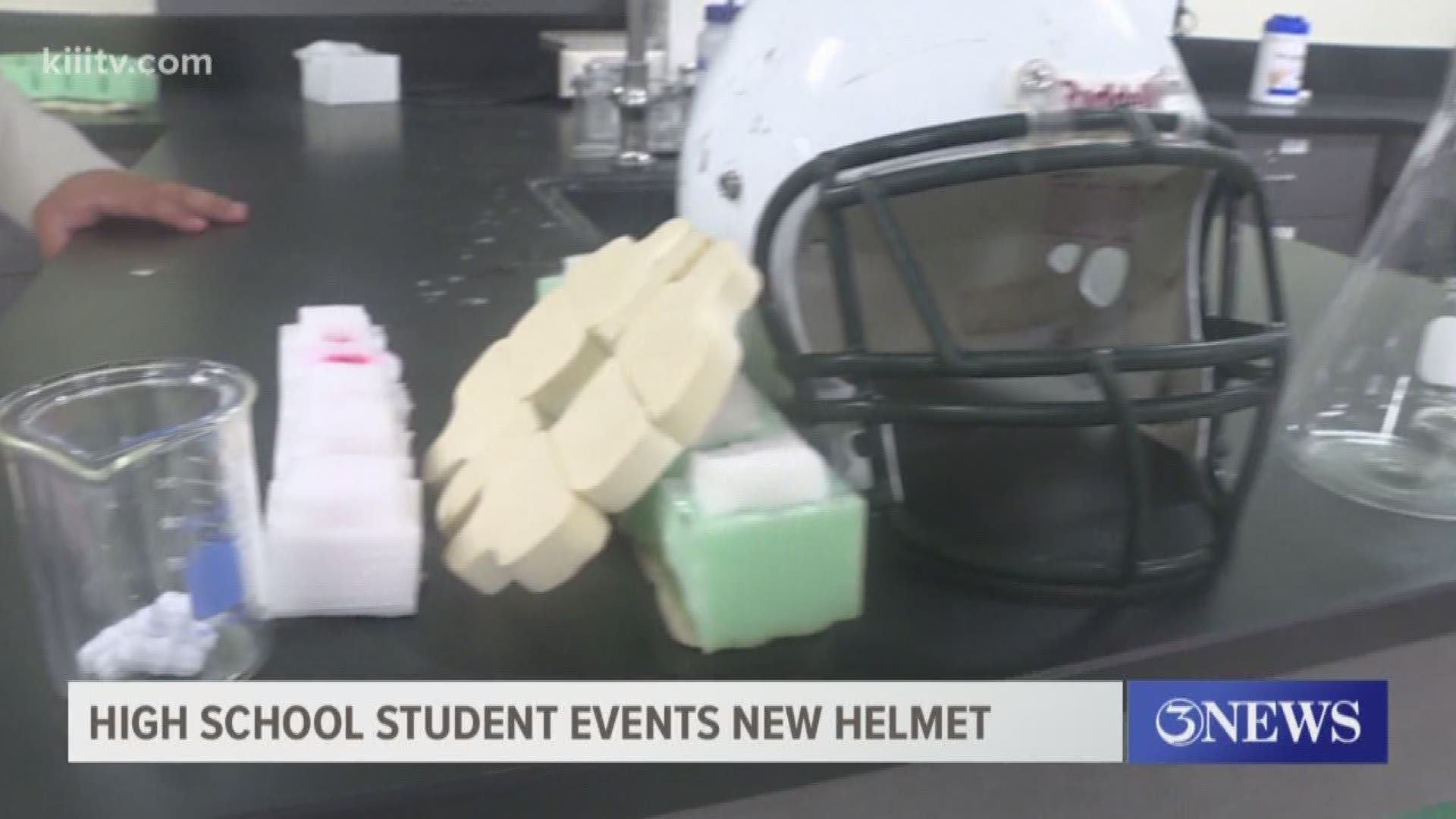 Alamillo's upbringing was anything but ideal, and he said kids like himself, usually end up on a tumultuous path.

"I have not always had the family support and the circle that everyone else around me seems to have," Alamillo said.

At just 10-years-old, Alamillo was kicked out of his home. Since then, he's bounced around 12 foster homes.

"It has been hard trying to maintain a stable home and also stable mindset," Alamillo  said.

"Usually the students I see that are in his situation end up being drop-outs," science teacher Tammy Ladner said.

Despite Alamillo past, he has broken through the mold; he's set to walk across the stage and graduate from King High School.

"I was told that I would not even see the age of 15, I've been told I'd be locked up for the rest of my life, I would be, not being able to see the light of day," Alamillo said.

According to Alamillo, he had lost contact with most of his biological family and although it hurts to lack that relationship, he was able to channel that pain into playing football.

"Football for me was an outlet, and it was a way for me to express all of these negative emotions," Alamillo said.

A few dozen hits later, Alamillo developed pediatric epilepsy. Alamillo's neurologist said it was likely from a concussion that never healed and continued to worsen because it went untreated. From that point on, Alamillo's football career was over.

"Oh my gosh, this is a family for me, this was like basically everything I- at this point, the only thing I had, and it was just taken away from me," Alamillo said.

Alamillo decided he would not let the same thing happen to another football player, so he invented the Praesidium I which is a specialized football helmet with improved padding. .

"I modified my prototype to where, once it's hit with about 85 to 90 G's of force, the paintball explodes," Alamillo said.

Inside the padding, Alamillo embedded a paintball so this way, a player would be notified that they were hit hard enough and should seek medical treatment.

Alamillo couldn't have put it together without help from his coaches and teachers such as Ladner, who teaches chemistry and physics.

According to Ladner, Alamillo knows now, is the complete opposite from the teen she met earlier in the year.

"Very bright, very smart but not respectful towards adults and stuff because of his background," Ladner said.

With help and encouragement, Alamillo entered his prototype into the Intel International Science and Engineering Fair, in Phoenix, Arizona.

"He made it to internationals, and he's only the second student in the district ever to do that," Ladner said.

Among over 1,800 students from across the world, Alamillo was chosen as a finalist. The achievement was life-changing for Alamillo.

"It's just amazing, I'd love to be a part of a way to prevent," Alamillo said.

"Very proud of him and just really surprised and taken back, the kid I met last year would not have though globally," Ladner said.

In the fall, Alamillo will be a freshman at Texas Tech University in Lubbock, where he will be a pre-med student. He plans on becoming an anesthesiologist while working on the Praesiduim I.

"I see great things for him because he has that drive, that internal drive that most teenagers don't have," Ladner said.

Once Alamillo acquires the patent for his helmet, he'll have to go through a process to meet with doctors, scientists and engineers to make sure the helmet is functional. He said no matter what, he'll continue to pursue his dream and inspire others that their past does not define their future.

"Keep your head up man, like keep on pushing through, keep that perseverance," Alamillo said.