The Mathis police chief said the child has been found safe in Beeville. 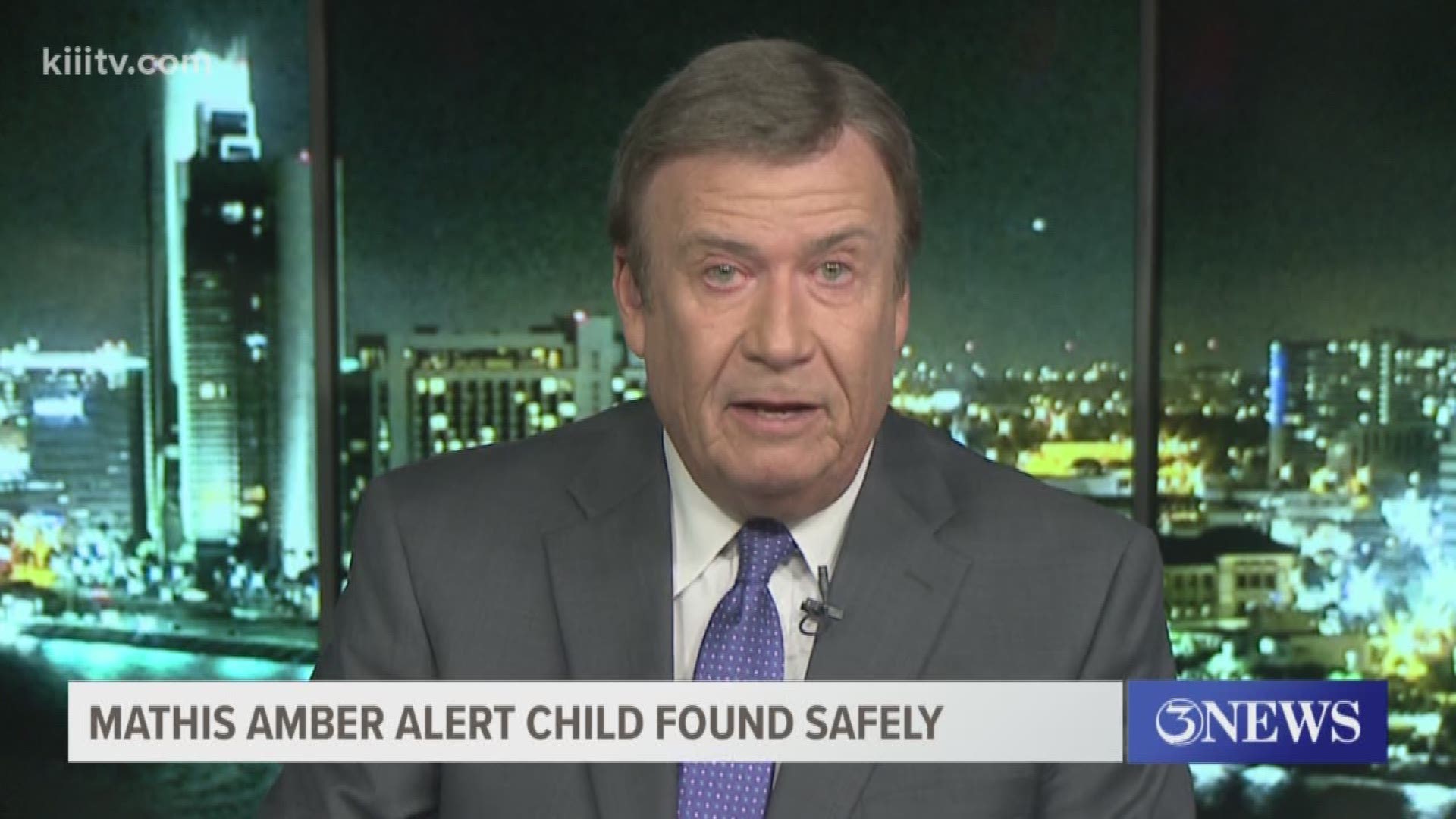 An Amber Alert issued out of Mathis, Texas, late Wednesday evening was canceled a short time later after the five-year-old boy who was missing was found in Beeville.

The boy had last been seen at 8:15 p.m. Wednesday, May 13, in the 300 block of West Fulton Street. Authorities believed he was with a 22-year-old suspect.

Just minutes after the Amber Alert was issued, it was canceled by authorities because the boy was found.