Talbert's Tavern is located on Rand Morgan and Leopard. It has been around for more than 20 years and has survived some pretty rough times, except this one. 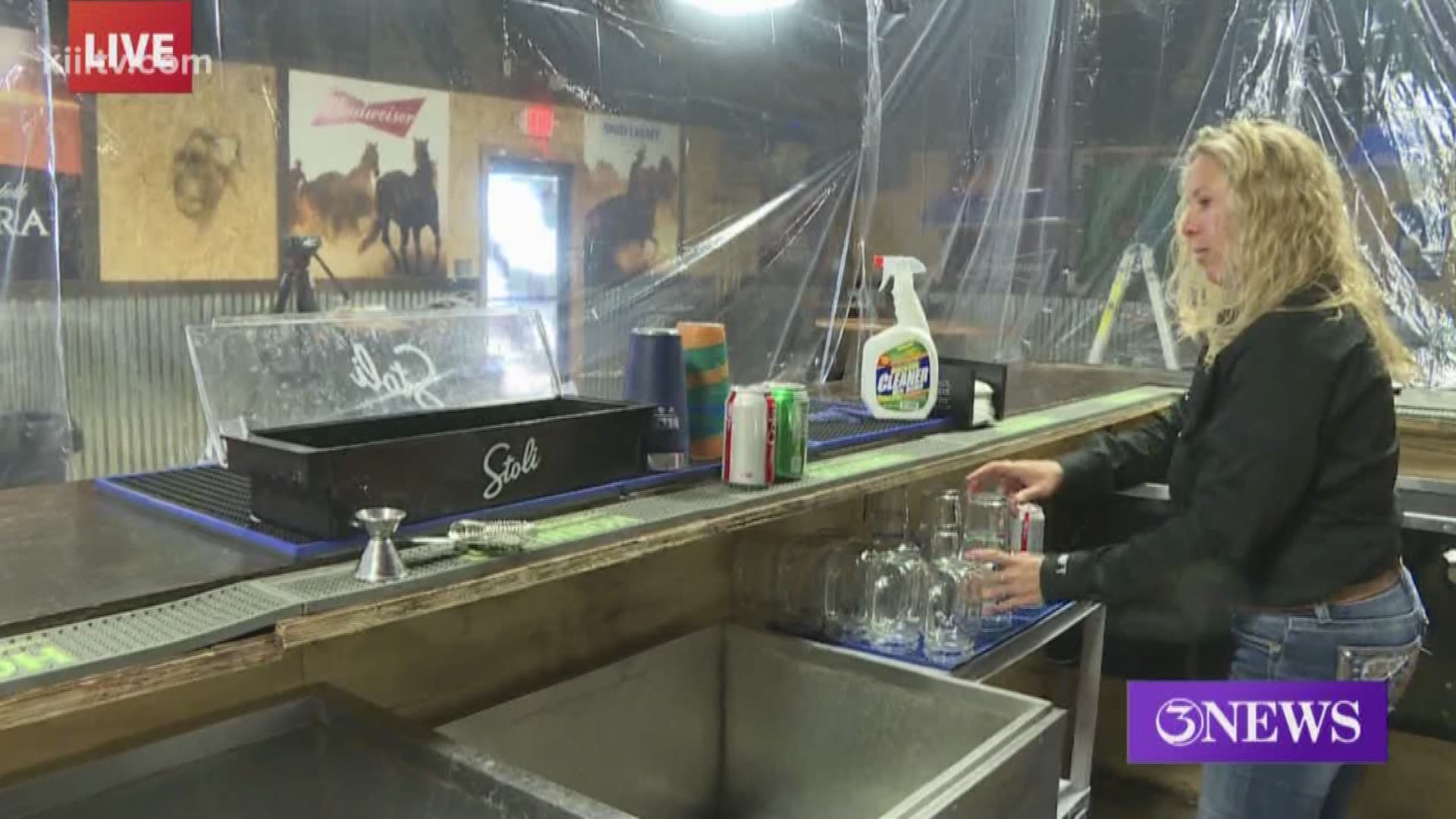 ANNAVILLE, Texas — Update: Thankful for Governor Abbott's announcement Monday that bars will be allowed to reopen their doors Friday, Talbert's Tavern owner Amanda Talbert has decided to remain in compliance and will not reopen until 12:01 a.m. Friday. 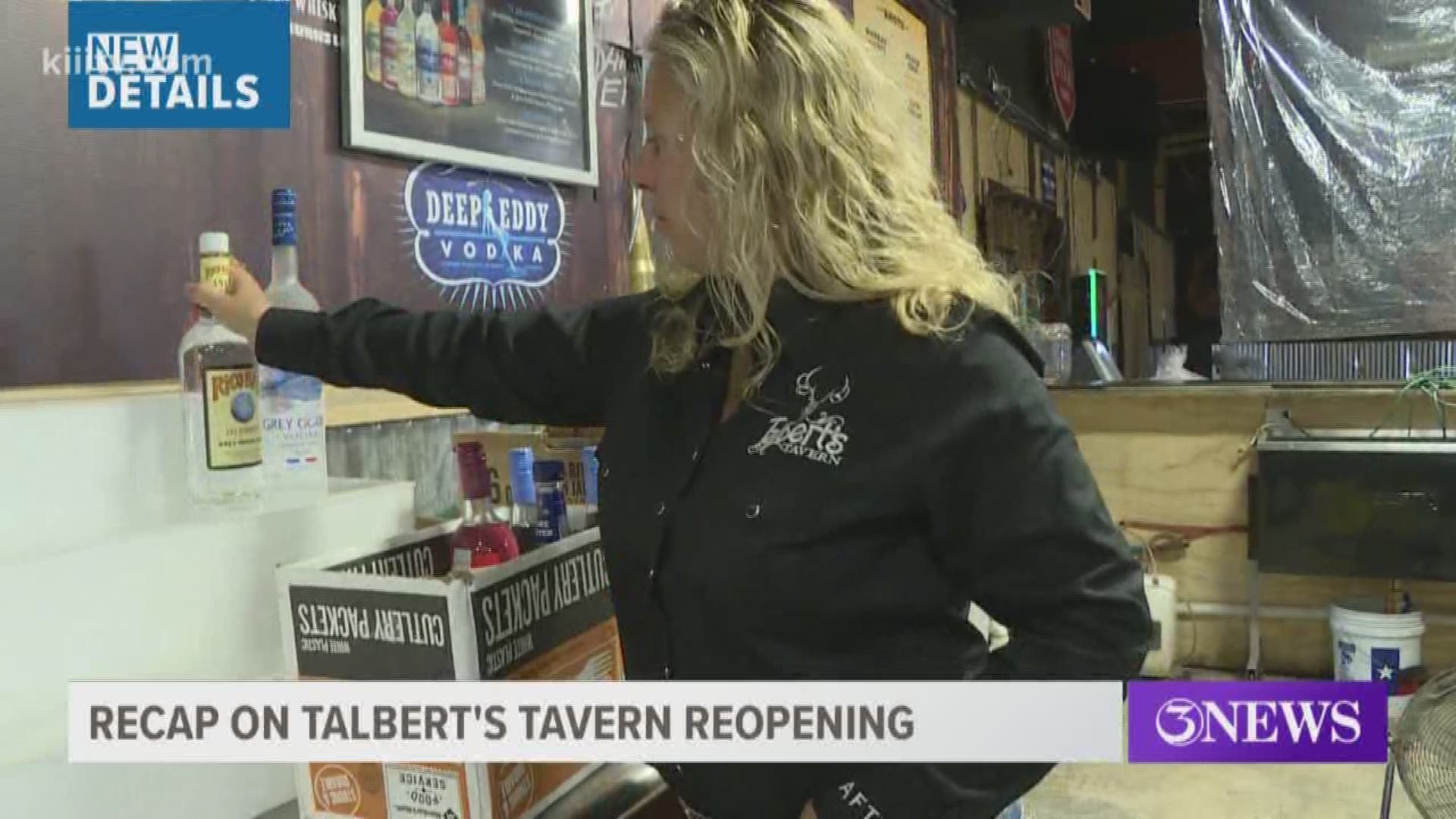 Many businesses have been hit very hard by the forced shutdown. For some, including one Annaville bar owner, this is now a critical time; but she is determined to stay in business no matter what.

Talbert's Tavern is located on Rand Morgan and Leopard. It has been around for more than 20 years and has survived some pretty rough times, except this one. With bill collectors nipping at owner Amanda Talbert's feet, she decided to take a bold step and open her doors on Monday.

"I have to provide for my children," Talbert said. "I have to keep the roof over their head."

For the past two years ,Talbert's Tavern has been the go-to watering hole for many who live in the area

"I've been here 19 years with my dad, and then we shut down after he passed away and remodeled it and opened it up again, and we've been open almost two years," Talbert said.

That is, until COVID-19 shut the business down. While she's been treading water, Talbert said she can no longer stay afloat.

"I have applied for numerous loans, grants and received nothing," Talbert said. "No help, at all."

Talbert said while adhering to the governor's safe measures and following all the rules, she is opening back up for business -- albeit, serving only 25-percent of her tavern's capacity.

"I've taken the measurements of separating the tables and keeping them at four people instead of five. All the safety guidelines, I will follow. I'm just trying to open up, not at 100-percent, at 25-percent, to keep me afloat," Talbert said.

Talbert said she has been criticized for opening up the bar at this time, but defends her actions by pointing out that other similar businesses are up and running. Adding to that, she has stepped up her safety measures -- distancing, setting up a plastic shield between the bar and customers, providing lots of hand sanitizer, and even be checking patron's temperatures when they walk in.

"I have so much support from the community and I truly appreciate it," Talbert said, "but I'm a strong independent woman and I've been that way and I'm going to stand on my own two feet."