Multiple victims had to be treated for hypothermia after their boats capsized Friday. Police said one did not survive. 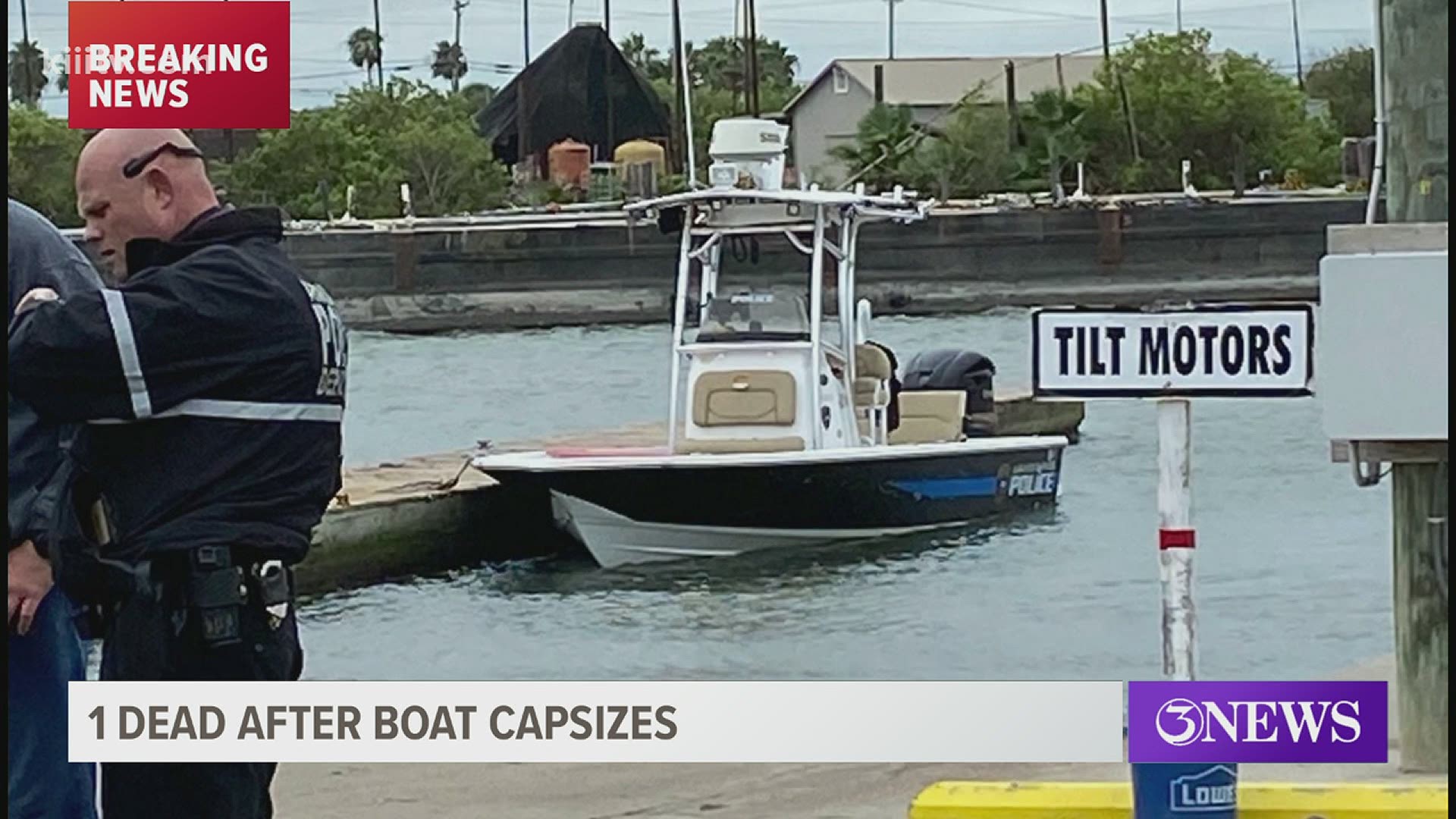 ARANSAS PASS, Texas — The Aransas Pass Police Department is asking boaters to please heed small craft warnings after their Marine Division had to respond to two rescue situations on Friday. One of those incidents claimed the life of a boater.

According to police, two victims were rescued Friday morning. Neither of them were wearing life jackets and both had to be treated for hypothermia. They were transferred to Tri-County EMS once they were returned to Conn Brown Harbor in Aransas Pass.

However, later in the afternoon the Marine Division was dispatched to another rescue, this time a capsized boat with three victims onboard. One of the victims required CPR on the way back to Conn Brown Harbor, where EMS crews were waiting. Unfortunately the victim did not survive. The other two victims were treated for hypothermia before being transferred to EMS crews.