Arrest made after woman shot multiple times at business on Ruth St.

33-year-old Jessica Puebla was arrested on aggravated assault and failure to identify as a fugitive charges. 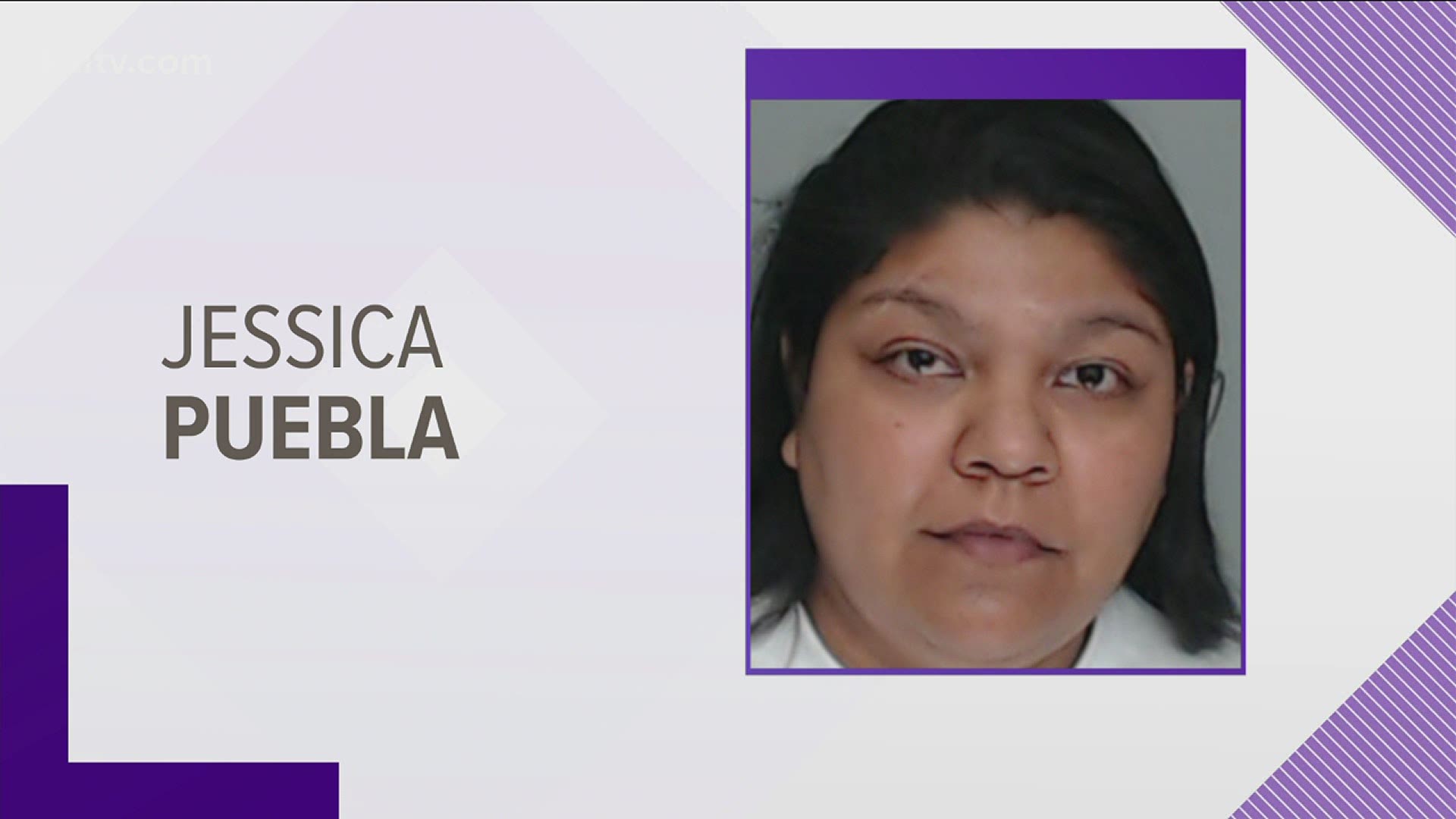 CORPUS CHRISTI, Texas — A woman has been arrested for a shooting that happened at a business on the 2800 block of Ruth St. on Friday.

It was just after 2 a.m. when officers were called to the business in regards to the shooting. When the officers arrived, they found the victim, a 37-year-old female, with several gunshot wounds, officials said.

One officer immediately began to provide first aid to the woman until medics arrived. The victim told police that she knew the shooter, but did not say why she was shot.

Witnesses told the officers that the shooter entered the business, walked up to the victim and called her by her name before shooting her. The victim was transported to the hospital in stable condition.

The shooter, who police identified as 33-year-old Jessica Puebla, was tracked down by the CCPD Gang Unit to the 1700 block of Birch St, police said. Puebla was arrested on aggravated assault and failure to identify as a fugitive charges after she initially gave officers a fake name.