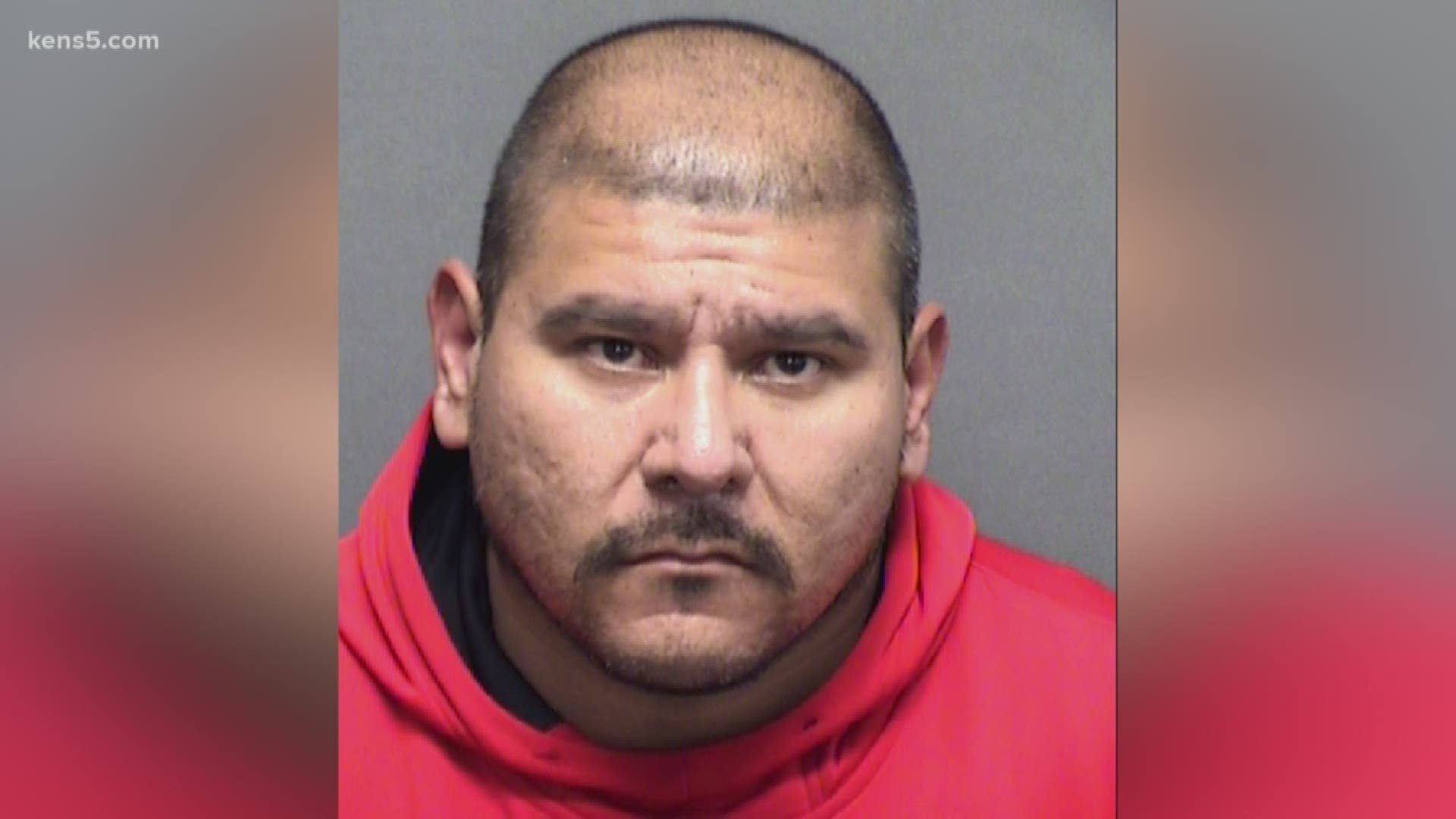 SAN ANTONIO — San Antonio Police say they when they busted one man for mail theft, they found another man with forged documents, so they arrested him too.

Detectives say he was caught with a fake ID and social security cards.