Arrests made in Army veteran death of Manuel Prado

Jose Espinosa is behind bars for unauthorized use of motor vehicle after authorities say he was driving around in Pardo's truck after the murder. 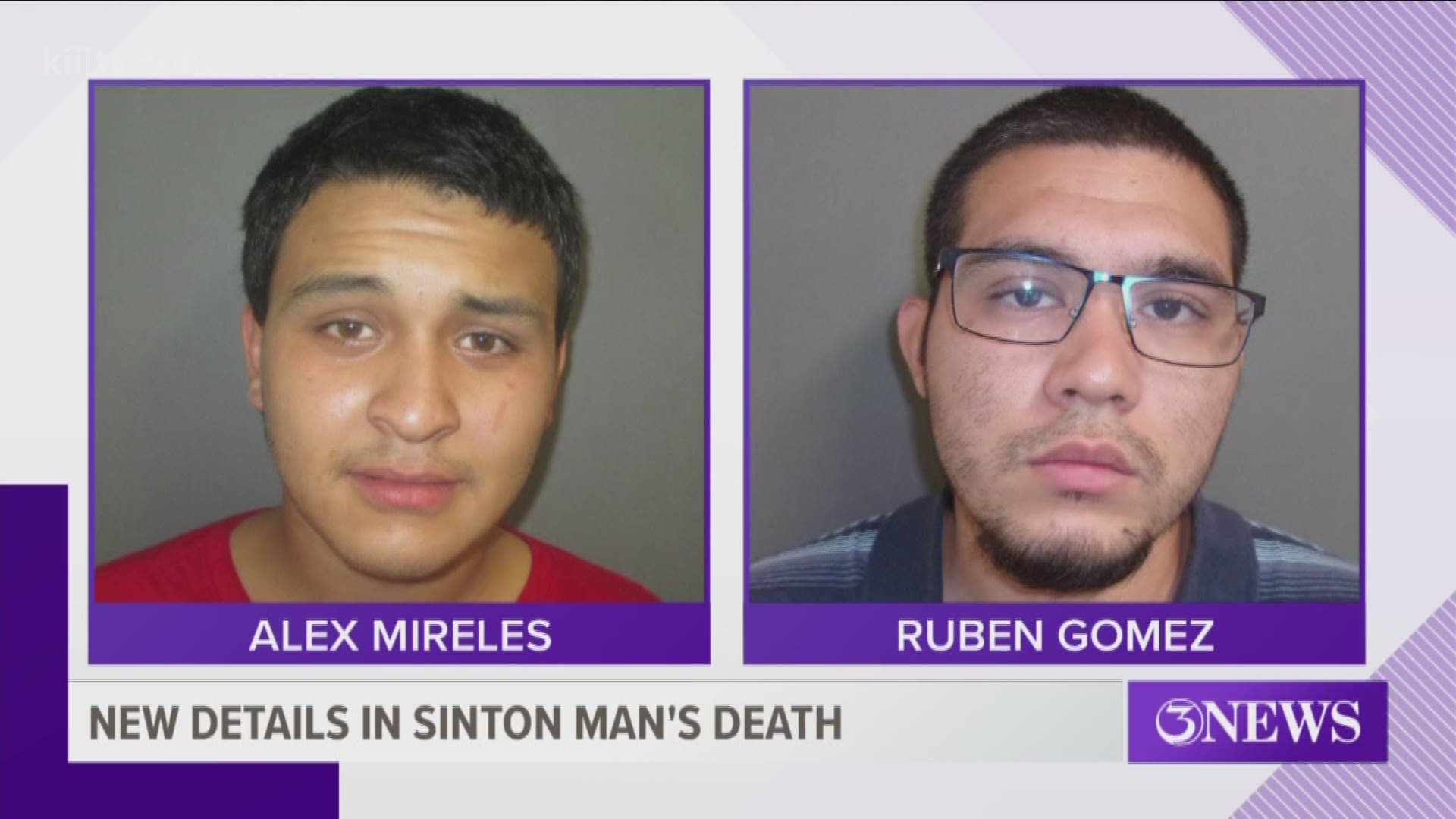 CORPUS CHRISTI, Texas — Family and friends of the murder victim 71-year-old Manuel Prado gathered Thursday at the Veteran's Cemetery to pay their final respects to the Army veteran. Prado was killed Sunday, Jan. 12.

According to Prado's friends, he was a popular man around town who had been a barber and cabinet maker and, by all accounts, was the nicest man you'd ever want to meet.

Prado's burial was Thursday at the Veteran's Cemetery.

San Patricio County Sheriff Oscar Rivera issued a warning out to resident: those people who were involved in the murder of Pardo the long arm of the law is about to grab hold of them.

"It's a tragic loss to our community the older folks are dying on their own they don't need someone to come along and take them out it's just ridiculous what happened here," Rivera said.

Sheriff's investigators are working on a large stack of videos and crime scene evidence that they believe will link a number of people to the murder.

"I think before it's over, we will probably have a total of four people or more involved in this case. Our forensic team is working around the clock, and so are our investigators and Sinton Police Department to help us solve this case," Rivera said.

Rivera confirmed that one suspect is behind bars.

"We do have one, and so we have more to come...what is he charged with? Right now, we have him for unauthorized use of a motor vehicle until we can prove that through the videos we've been collecting, and this is where it starts," Rivera said.

The Sheriff's Department worked quickly to arrest 28-year-old Ruben Gomez and 18-year-old Alex Rey Mireles for capital murder in the beating death of Pardo.  Jose Espinosa is behind bars for unauthorized use of motor vehicle after authorities say he was driving around in Pardo's truck after the murder.