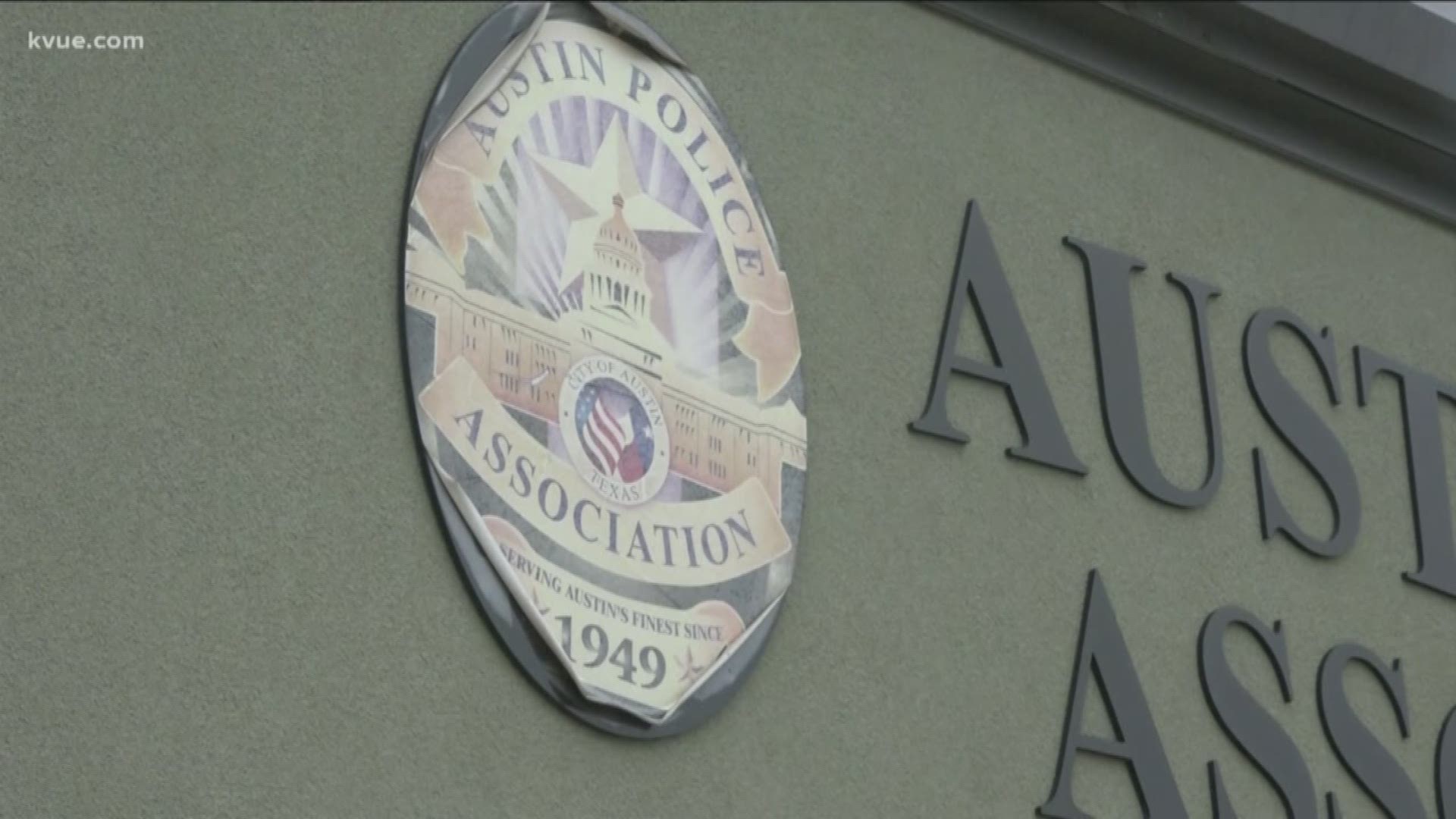 AUSTIN, Texas — Austin City Manager Spencer Cronk on Friday announced details of an investigation after he promised to hire an outside party to investigate allegations made against leaders in the Austin Police Department.

Cronk said the City has retained Lisa Tatum to conduct the investigation into allegations of racism within executive management at the department, as well as allegations of misconduct.

Tatum is the founder of LM Tatum, PLLC in San Antonio and a former assistant criminal district attorney for Bexar County. The City said she has conducted high-profile and sensitive investigations.

"I am pleased that the City is able to retain a professional of Lisa Tatum's stature and expertise to conduct this important investigation," said Cronk on Friday. "She will have the City's resources at her disposal, and the full cooperation of my office and the Austin Police Department. It is critical that we bring the facts about these allegations to light and promptly address the results as we find them. Our entire community must have trust and confidence in our police department, and I believe this investigation will be an important step in maintaining and strengthening that trust."

Cronk previously announced the investigation in a letter addressed to Mayor Steve Adler and the city council:

"I wanted you to know that I am aware of the anonymous complaints filed with the Office of Police Oversight regarding former Assistant Chief Justin Newsom, and the other leaders in the police department. Today I received the formal complaints prepared by the Director of Police Oversight, Farah Muscadin. Given the allegations, I have decided to engage an outside party to investigate. My hope is to have an investigator on board next week.

"I want to be very clear that my expectation for all of us who work for the City of Austin is that we treat each other, and every person we encounter, with dignity and respect. Racist language, slurs, intolerance, and derogatory behaviors are completely unacceptable in our community. I am saddened to have received these anonymous allegations, and I intend to fully understand if there is any truth to them. If there is, I will take appropriate action."

This comes after KVUE reported on Oct. 31 that Assistant Chief Newsom abruptly retired. He had worked for the APD for 23 years and recently supervised the department's downtown command. He oversaw much of the agency's response to the city's homeless issues.

"The request made by the APA was to investigate why Chief Manley and Assistant City Manager Arrelano failed to act after hearing administrative and criminal complaints from Commander Dusterhoft," Casaday said on Thursday. "We also believe that Austin City Legal was aware of these complaints. In the end, all of these allegations need to be thoroughly investigated by an outside, independent investigator."