Christian Pugh was last seen on Rainey Street shortly after 1:37 a.m. on Sunday. He was found safe on Tuesday. 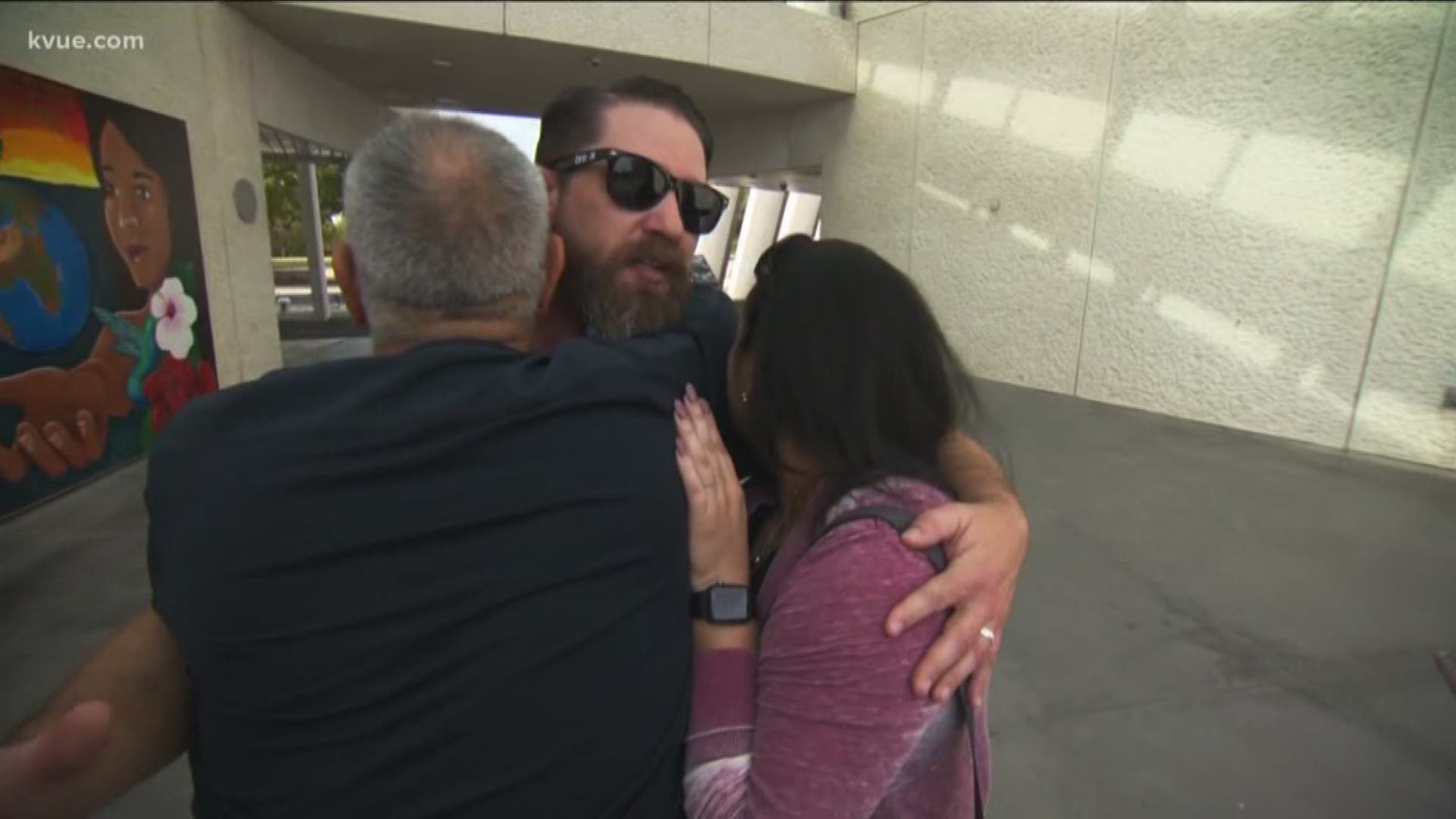 AUSTIN, Texas — A 21-year-old man that went missing near Rainey Street last Sunday night has been found by the Austin Police Department, according to his family.

Pugh's family said detectives told them late Tuesday morning he was found alive. Detectives said he was found on the side of the road and he was transported to Dell Seton Medical Center to be treated for unspecified injuries.

He is currently in the ICU and is expected to be there for several days.

"Something's happened. Something's wrong. I don't know what it is, but we need to find him," Christian's father, Christopher Pugh, told KVUE on Monday. "We found his car down in Slaughter Lane [on Sunday], untouched, so he didn't make it back to his car."

Christopher said his son took an Uber from Slaughter Lane to Rainey Street. He left his cellphone inside the car, which was later recovered by Austin police.

The last charge on his card, Christopher said, was at Clive Bar on the corner of Davis Street and Rainey Street. However, surveillance video that police reviewed, according to Christopher, showed Christian dancing at Container Bar next door. Another piece of video showed his friends waiting outside for him – but he never came out.