"Now you're going to have 45, 55 and 60-year-old officers being sent back to patrol to answer 911 calls," said APD Police Union President Ken Casaday. 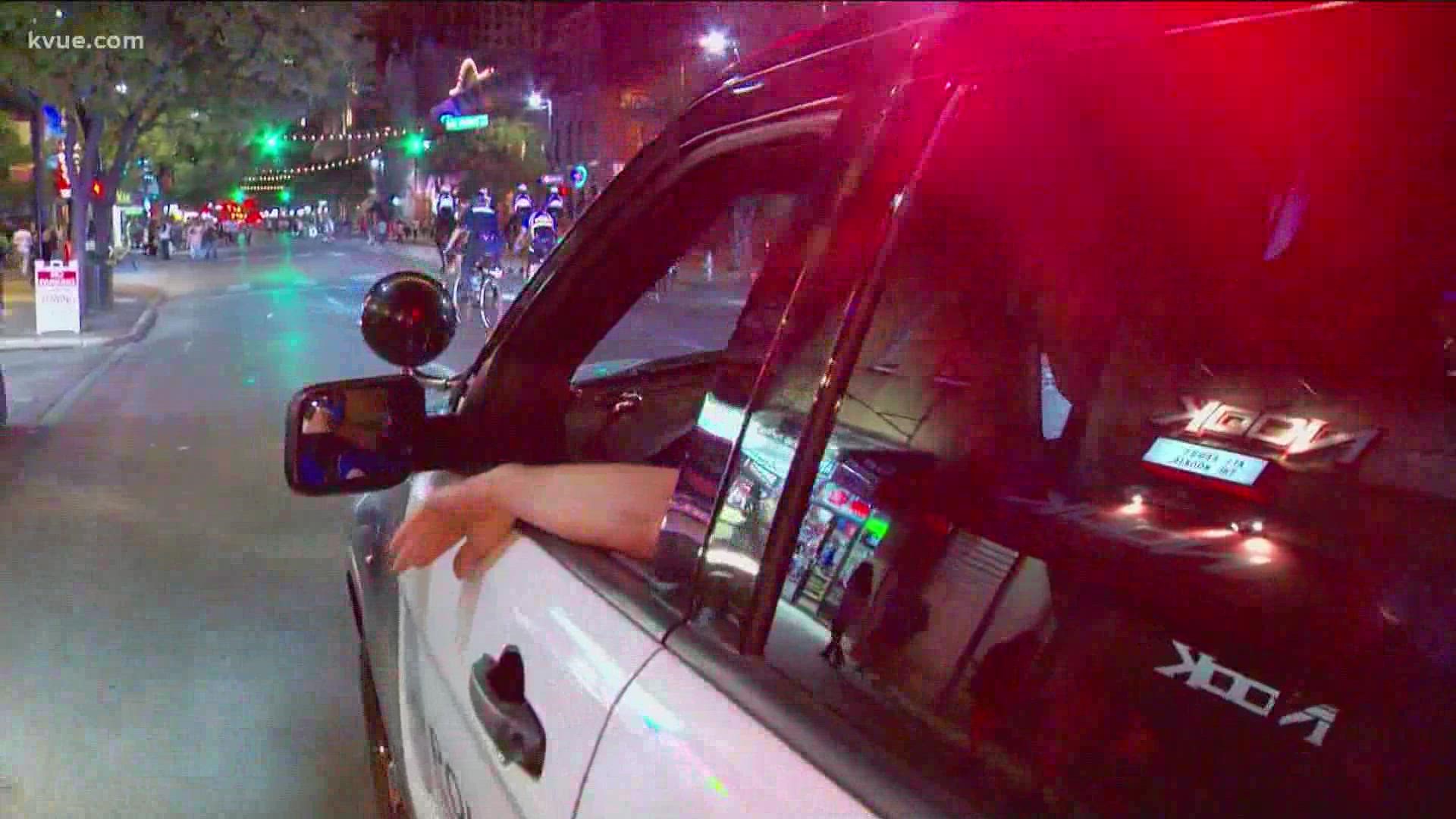 AUSTIN, Texas — On Sunday, the Austin Police Department (APD) temporarily suspended the DWI and motors units and moved 69 officers to the patrol unit, according to an APD spokesperson.

This is in response to budget cuts, an officer shortage due to retirements, resignations and the lack of new cadet classes. The goal is to make sure the department has enough officers to respond to 911 calls. All officers on patrol will pitch in on traffic enforcement.

The head of the police union, Ken Casaday, said the city will feel the changes.

I spoke with @KennethCasaday, who said this will leave our highways and schools zones vulnerable.

An APD spokesperson said there is no timeline for when the units will be brought back. It all depends on staffing. @KVUE

Casaday said the department is about 160 officers short. The first cadet class in over a year started in June. About 70 to 80 officers from this class are expected to graduate in February and to start patrol in May.

The APD also received funding for two more reimagined cadet classes in 2022, but Casaday said they've been losing 15 to 20 officers a month and it won't be enough to fill the vacancies.

He said the City will have to start providing bigger incentives like hiring bonuses and retention bonuses to get officers into Austin.

"We're going to be trying to hire between 200 and 300 officers, possibly next year," said Casady. "Well, so is Dallas, so is Houston, so is San Antonio and other big cities around this country. The competition is very tight."