'Be a Champion' provides free meals to Banquete ISD students 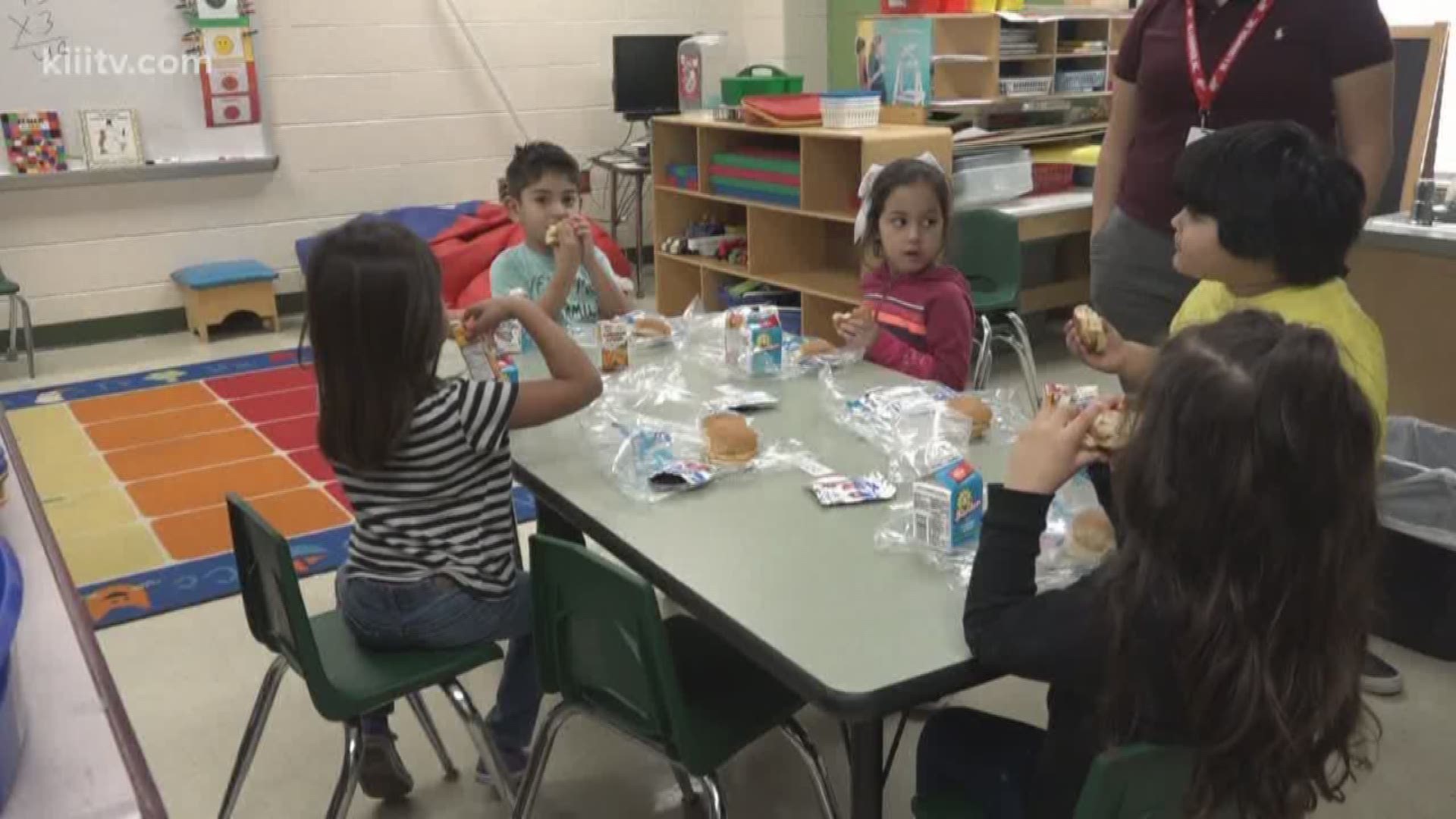 CORPUS CHRISTI, Texas — This year, Banquete Independent School District students will be receiving a free dinner every day before they even head home from school.

It's all part of a program launched by the district with the help of Be a Champion, a nonprofit based out of Houston. Every single student will enjoy a meal at no cost thanks to the program.

Here's how it works: At the end of each day, teachers will open their classroom doors, and there will be a tote outside. In it will be a lunch sack for each student containing healthy food items.

School administrators said the idea was brought to them at a board meeting and they immediately though "why not?" By the following October, the program was in place.

Staff said the feedback has been amazing, especially when they know a lot of their students go home with nothing to eat.

"There are students you know who don't have much at home, so it's kind of nice to be able to provide something, and the hope is that eventually, all schools will have something like some sort of dinner program," said Sarah Martinez, quality assurance representative for Be a Champion. "Whether it's ours or another."

Be a Champion was started by two former University of Houston football players five years ago. Their program is now funded through the U.S. Department of Agriculture.

When teachers are giving out the meals, they have to take attendance to make sure every student is being fed. Those numbers are then reported to the Federal Child and Adult Care Food Program so that Be a Champion can be reimbursed.

Be a Champion is in several South Texas school districts including in Three Rivers, Pawnee, and Skidmore.