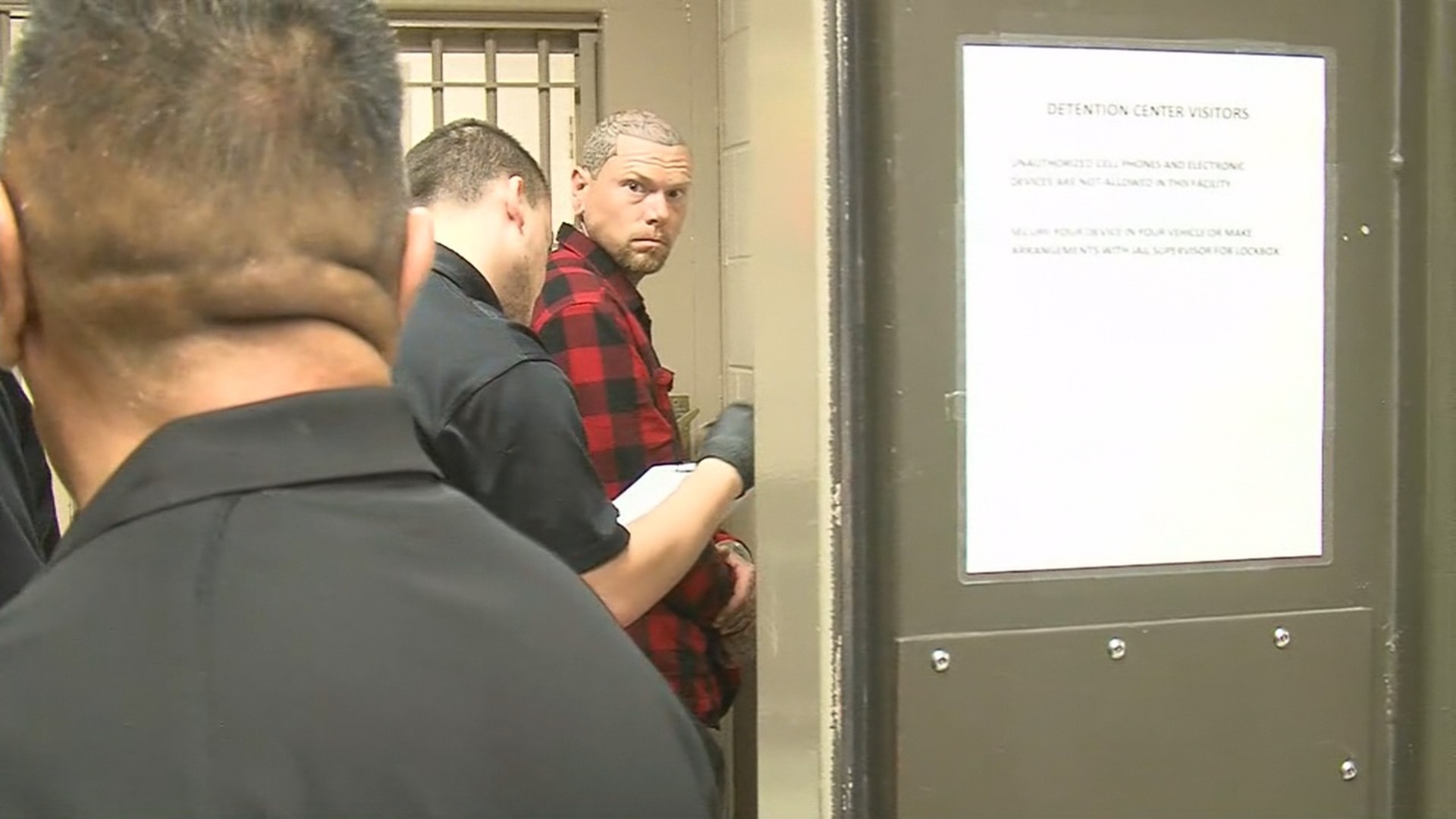 CORPUS CHRISTI, Texas — Mexican authorities have arrested Adam Curtis Williams, the man wanted in connection with the deaths of James and Michelle Butler, a new Hampshire couple whose bodies were found in a shallow grave on North Padre Island in Texas.

According to Kleberg County Sheriff Richard Kirkpatrick, Williams was captured by authorities in Jalisco, Mexico.

On Thursday, authorities reported that a warrant had been obtained for Amanda Noverr, also charging her with felony theft. She and her child are expected to be deported from Mexico Thursday night.

Both suspects are to appear in court Friday morning.

It was Monday when Kleberg County authorities released an image of Williams and a female person of interest who has been identified as Amanda Noverr. The image was captured as the two crossed the border into Mexico from Eagle Pass, Texas, driving the truck that belonged to the Butlers.

The following day the Kleberg County sheriff released the identities of Williams and Noverr, and reported they had obtained a warrant for Williams' arrest for felony theft.

Kirkpatrick confirmed to 3News Wednesday morning that Williams had been captured by Mexican authorities and extradited back to the U.S.

Noverr was also taken into custody and remains in Mexico. According to Kleberg County authorities, she remains there with a child. 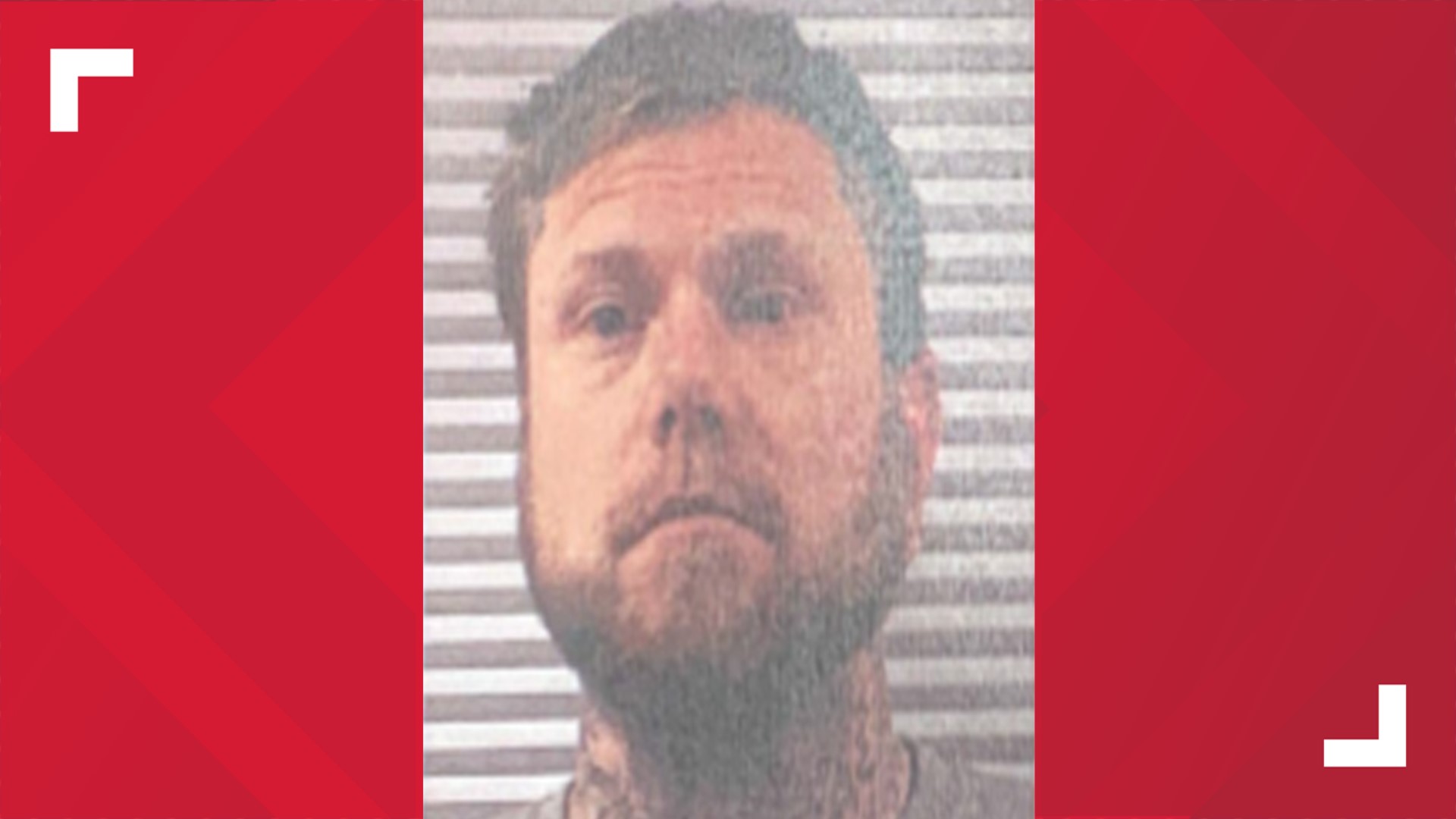 It was Friday evening when the Kleberg County Sheriff's Office confirmed that two bodies found in a shallow grave on Padre Island, just south of Bob Hall Pier, were positively identified as the Butlers.

Their investigation began on the evening Sunday, Oct. 27. Investigators responded to the area between Mile Markers 263 and 264, an opening in the sand dunes commonly known as "the bowl", after a cellphone believed to belong to the missing couple pinged in the area. According to a press release from the Kleberg County Sheriff's Office, 48-year-old James Butler and 46-year-old Michelle Butler had not been heard from since Oct. 14.

Authorities said the body of a female had been exposed. They secured the area and waited until the following morning to do a full search of the area. That's when they found the second body, a male.

Officials declined to definitively identify the badly decomposed bodies as the couple until Friday evening.

Police said the couple's last confirmed location was at Padre Balli Park around noon earlier in October. Family members reported to the Kleberg County Sheriff's Office that the Butlers were likely headed to a part-time job in Fort Lauderdale, Fla. They were supposed to get there on Nov. 20, 2019.