Leden Boykins’ parents are asking if the troopers could have found a way to save his life instead of stopping the car the way they did. 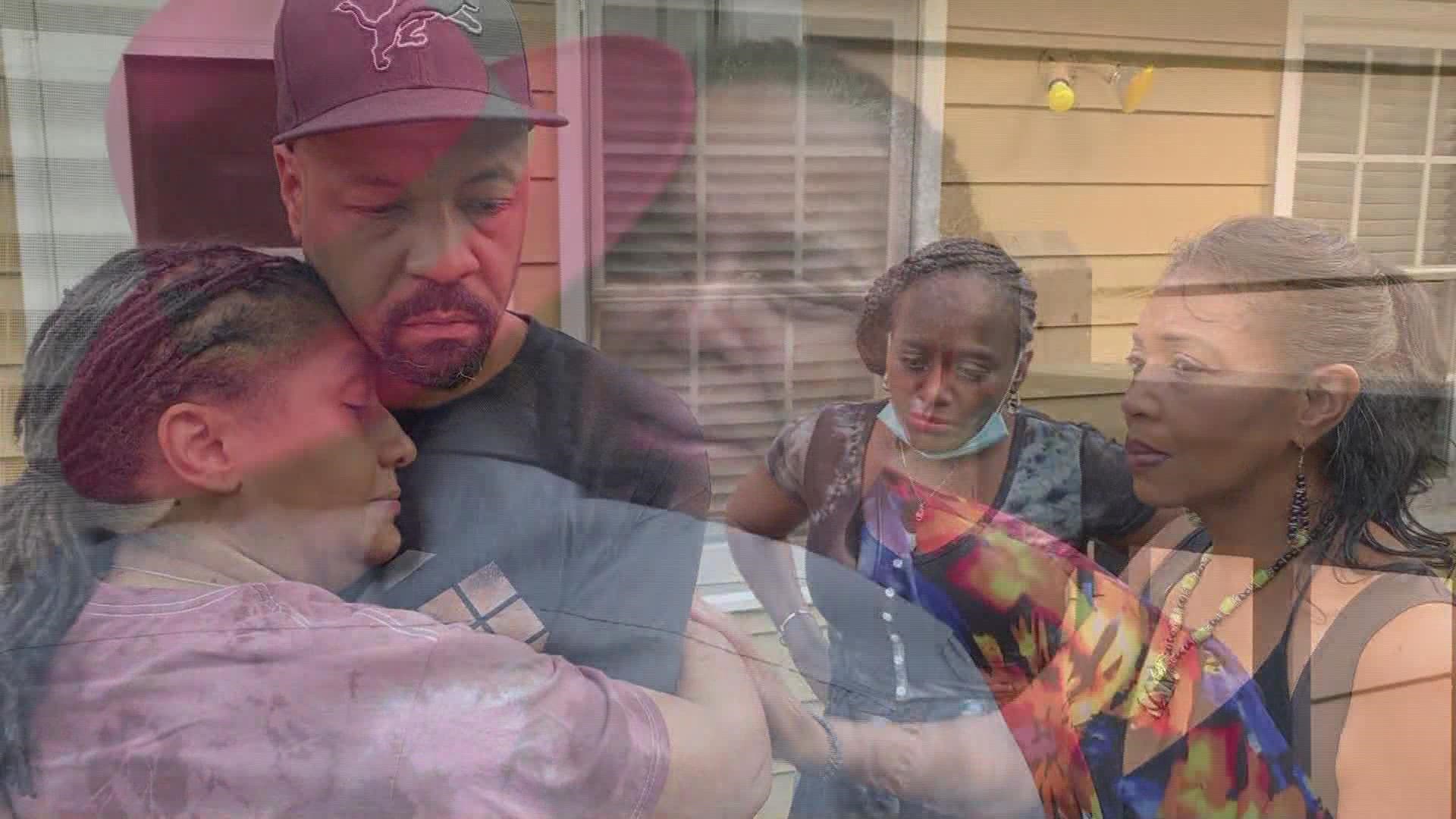 PAULDING COUNTY, Ga. — A 12-year-old was the victim of a high-speed chase that ended in a crash that killed him. Leden Boykins was a passenger in a car driven by a neighbor, who was being chased by Georgia State Patrol Troopers early in the morning on September 10.

As Leden’s parents continue to find out more about why their neighbor was fleeing the troopers, they've asked Georgia State Patrol to explain why the troopers could not have found a way to save Leden’s life, instead of stopping the chase the way they did.

Sunday, members of the Boykins family gathered to try to comfort each other through their grief and anger, shedding tears and trembling in each other’s arms. They were asking searing questions about Leden’s death. His grandmother, Patricia Williams, sobbing, said Leden called her moments before he was killed.

His parents were in Michigan for a family funeral when he was killed. His grandmother, who was staying with Leden at the family’s Paulding County home, had given Leden permission this past Thursday to earn some money by accompanying a close friend and neighbor to his job, cleaning parking lots at night. The neighbor, who was driving, and his 14-year-old son went along for the ride.

On their way home, according to the Georgia State Patrol, troopers pulled him over for speeding. They said that he would not produce his driver's license. Instead, according to the GSP, he drove off and began speeding again while driving recklessly, for three and a half miles along Highway 92, until troopers used a PIT maneuver to stop him.

RELATED: Man dies in Roswell crash after car fled from officer who tried to stop it for laying drag

His car spun off the highway and flipped upside down. Leden was killed.

The driver and his son survived. He is not in custody and facing charges.

The Boykins said the driver's wife later told them that when troopers first stopped him, a Black man, he had his son call 911.

“He told the 911 operator, he said, ‘I need for y’all to get a supervisor out here, there’s too many police cars and I’m in fear of my life,’” Toni Boykins said.

Leden’s father, Anthony, said the driver's wife told him that he told the troopers he considered himself a “sovereign citizen” and would not roll down the windows while his 14-year-old son was calling 911.

The family said that during the stop, troopers began trying to break through the windows.

Anthony said the driver's wife told him that while his 14-year-old son was trying to get 911 to send police or Sheriff’s deputies to intervene, he was so frightened for himself and the two boys, he drove away with the 911 operator still on the line.

Anthony said regardless of whether the driver's reactions were justified, regardless of whatever charges he may face, troopers would have seen right away that there were two children in his car.

“What I do know is, when you see those kids, your decision-making process is supposed to kick in,” Boykins said. “But couldn’t they put a roadblock up and protect those kids? They couldn’t figure out any other way than to flip that car over?”

Leden’s parents said no one in law enforcement has notified them that he was killed, or contacted them in any way.

“We’re trying to understand,” Anthony said, “who identified the body, and why the body was released to perform an autopsy without communicating with the parents.”

Now, they say no one will tell them where Leden’s body is or when he’ll be released to them.

The Paulding County Coroner Lindsey Eberhart Fuller though told 11Alive on Monday that her office talked with the family multiple times over the weekend and informed them of Leden’s death and the location of his body.

The corner said she eventually contacted a cousin of the family, who stated Leden’s mother was aware of the fatal crash. According to the coroner, the cousin also said while she wasn’t next-of-kin she was authorized by the mother to represent the family. Eberhart Fuller said she later talked with the boy’s father twice on Saturday.

The coroner said she informed the father that Leden’s body was taken to the GBI headquarters for an autopsy, a standard practice according to the coroner given the victim’s age and the possibility of criminal charges being filed.

Leden was in the 7th grade and would have turned 13 on September 28.

11Alive News is working to reach the state patrol for comment about the questions Leden Boykins’ heartbroken loved ones say they need to be answered.

RELATED: Man dies in Roswell crash after car fled from officer who tried to stop it for laying drag 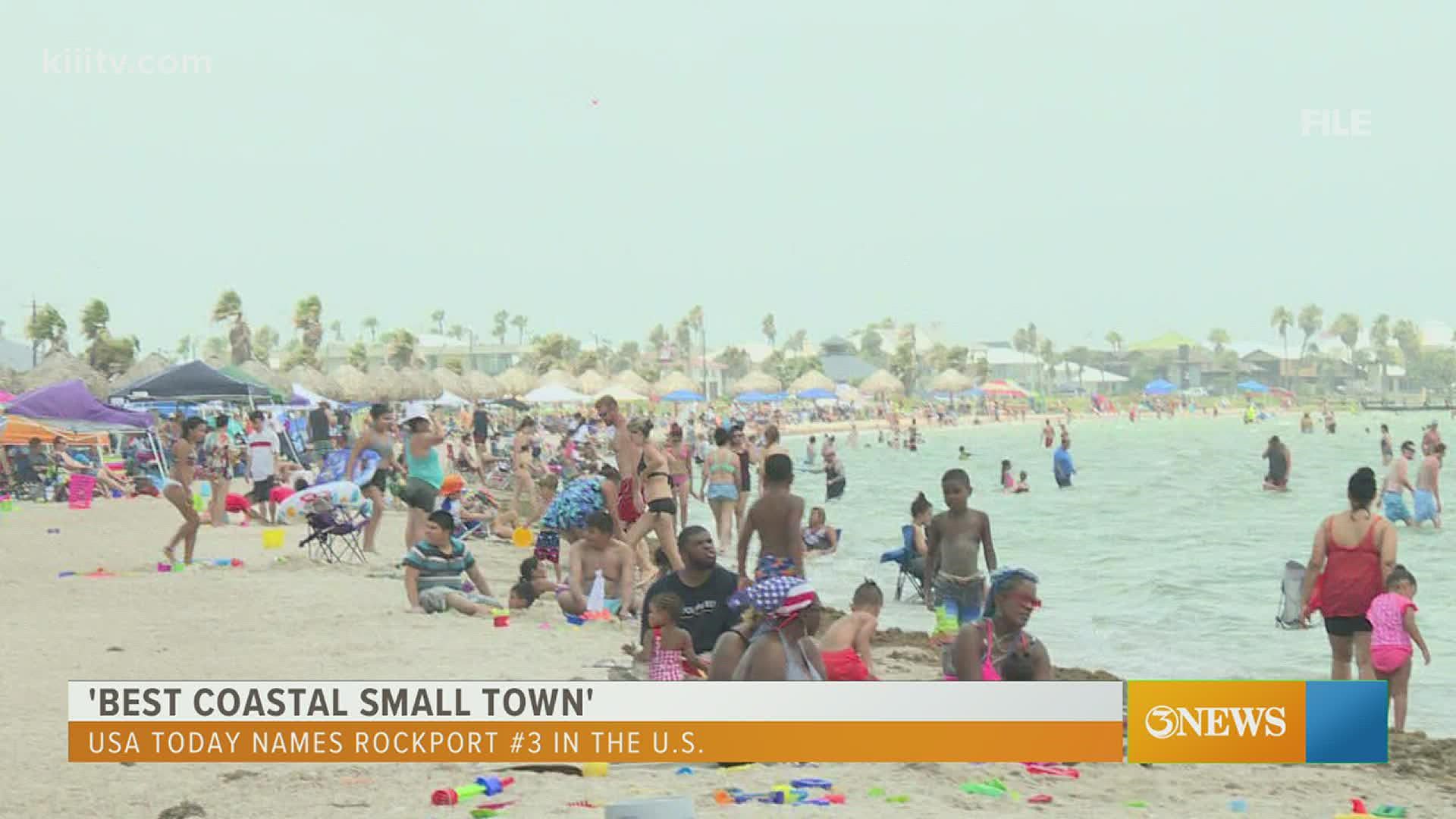