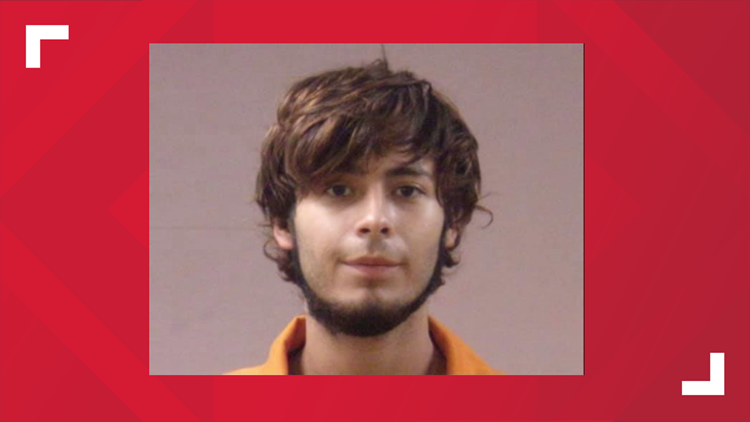 BURNET COUNTY, Texas — An inmate was detained Sunday evening after escaping from the Intermediate Sanction Facility in the City of Burnet.

19-year-old Brandon Scott Zirkle was observed running away from the facility this evening at 4:46 p.m. on Sunday, according to the Burnet County Sheriff's Office.

BCSO said Zirkle is 178 pounds, has brown hair and brown eyes, and was wearing red pants.

Before being taken back into custody, police said Zirkle was last seen running southeast toward the railroad tracks from the 500 block of Coke Street.

Burnet PD, DPS, and Burnet County SO were involved in the search for Zirkle. After releasing Zirkle's information on Facebook, authorities said Zirkle was not considered to be a danger to the public and the search was being called off for Sunday evening. The Facebook post was updated at 9 p.m. Sunday saying Zirkle had been caught by DPS and Burnet PD.

Get your turkeys ready! 🦃 'A Charlie Brown Thanksgiving' airs on Nov. 27 on KVUE