Businesses like Doc’s Seafood and Steaks closed in preparation of the storm, now have their open sign back up. 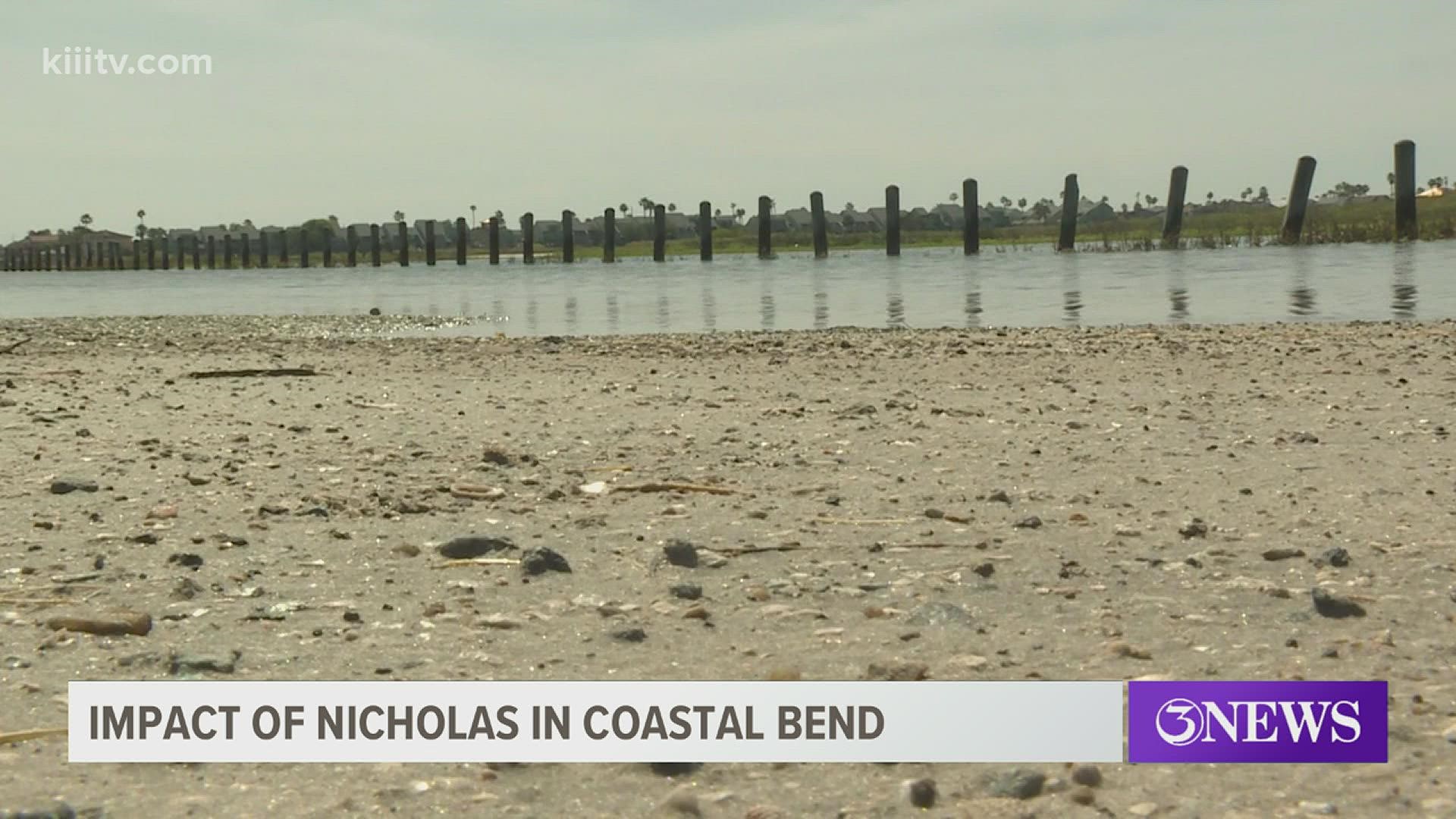 CORPUS CHRISTI, Texas — It turned out, the brunt of Nicholas passed the Coastal Bend with things staying relatively calm, but we still did see some of the storm’s effects.

Monday night 3News was out on the Island right under the JFK Causeway and Tuesday 3News visited the same site and one local business breathing a sigh of relief and grateful they had preparations in place.

“It’s nice to be able to open up and then to have a day like we have as beautiful as it is outside today, we’re excited,” said Operations Manager Jennifer Whitt.

Doc’s Seafood and Steaks closed in preparation of the storm, now has their open sign back up now that sun is shining on the island a day after the Coastal Bend had been bracing for then Tropical Storm Nicholas.

“We did just out of safety precaution we weren’t sure really what to expect, for staff, customers, a lot of times we get flooded in this area,” said Whitt.

Whitt says they're glad that there was no debris around Doc’s especially after what they went through after Hurricane Harvey.

“It was very minimal we had to redo our floors, we had equipment break down, of course downstairs saw quite a bit of damage from the rising water but for the most part we survived,” said Whitt.

With the sun back to business, the restaurant is too. Manager Elizabeth Gillum is hoping customers will come by.

“We weren’t exactly sure if people are going to be a little weary about going out but it was nice as soon as we opened to see people come in the door,” said Gillum.