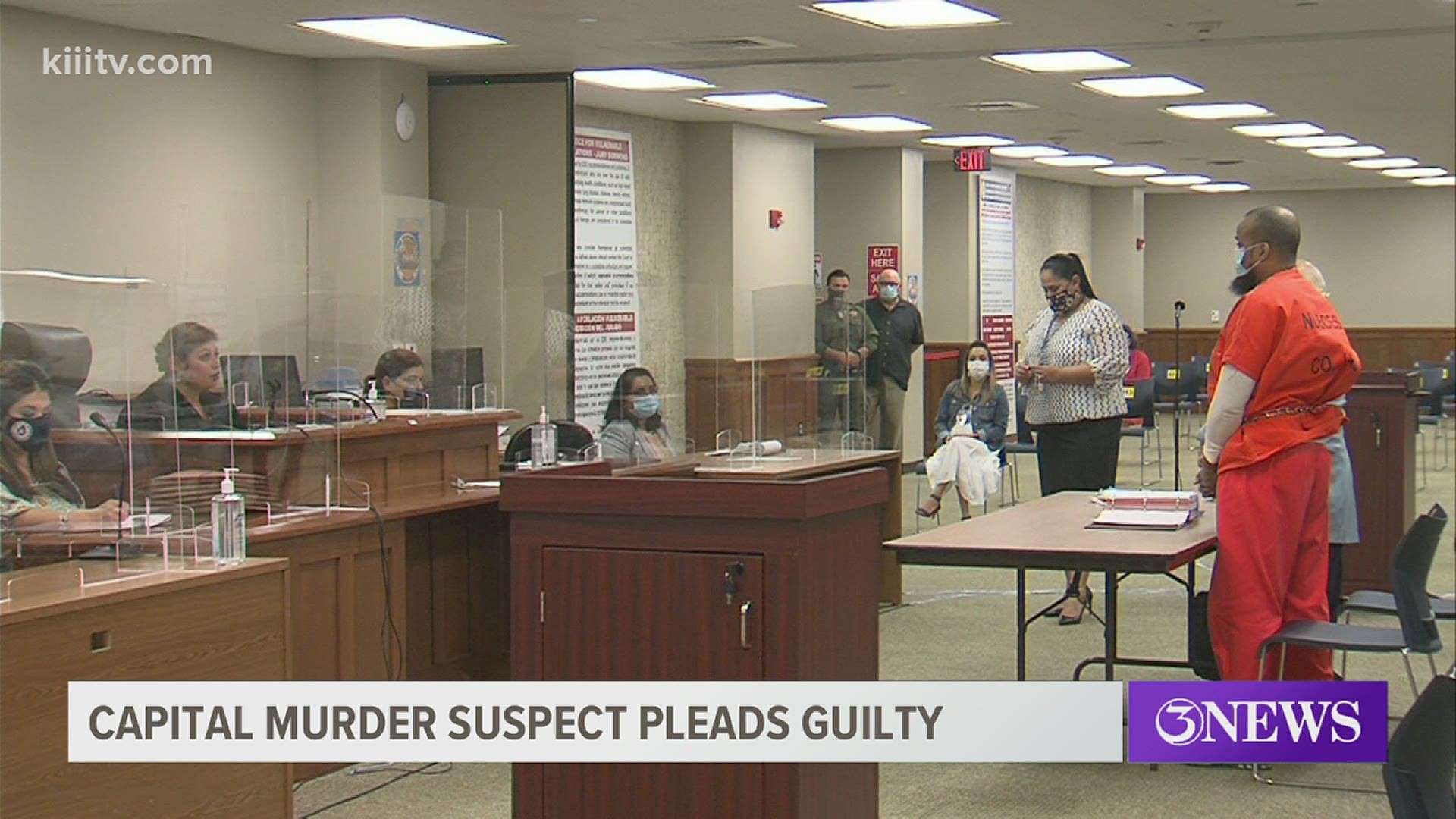 41-year-old Larry Darnell Moore was arrested in March of 2019 after officers found 32-year-old Priscilla Davila and 37-year-old Sonya Quintanilla-Trejo shot to death in an apartment on Antelope St. Moore also fired shots at two officers who responded to the scene, officials said.

Moore appeared in a Nueces County courtroom Monday, May 3. 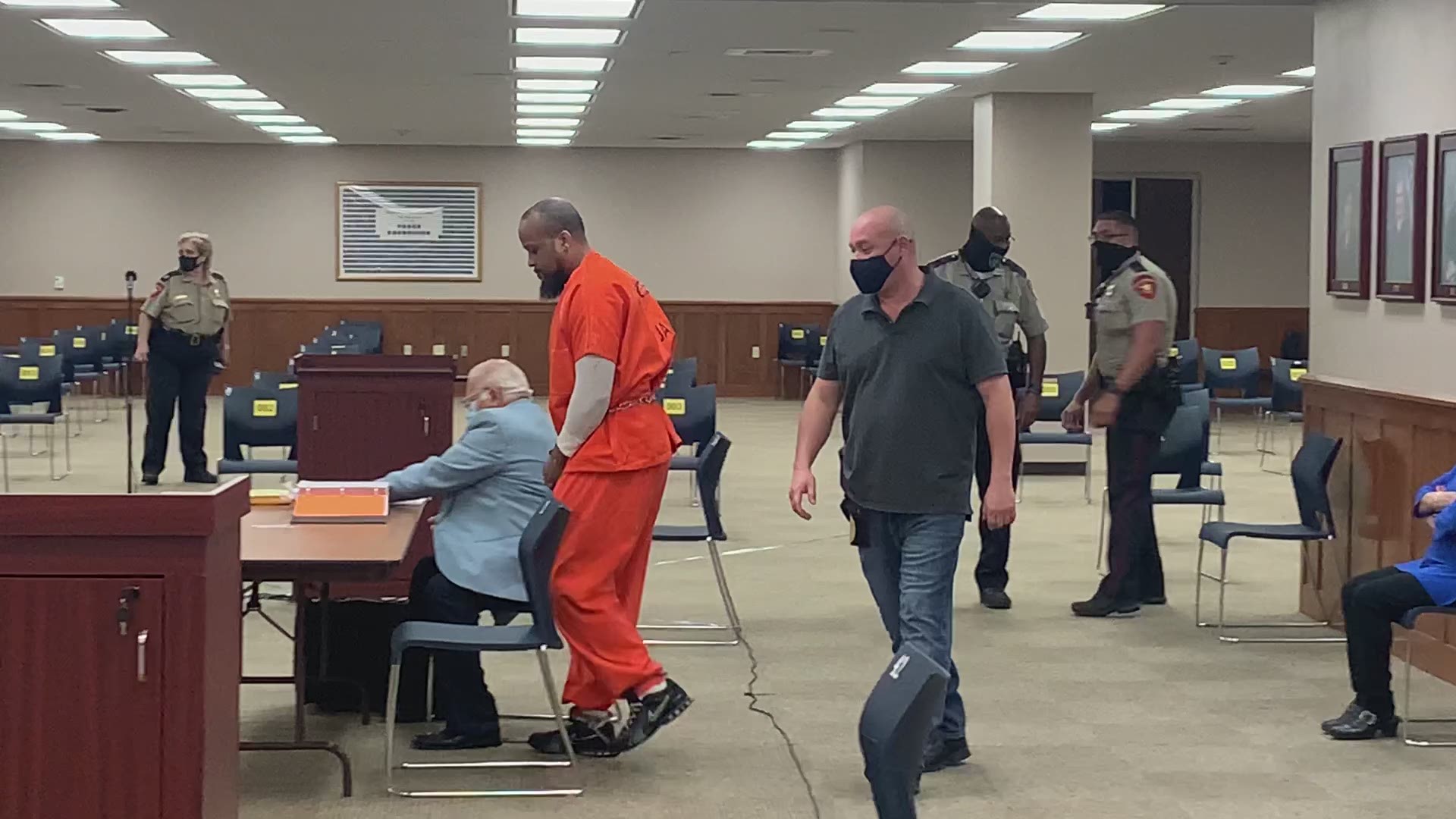 Moore plead guilty to all charges. A jury will decide his fate on during the sentencing phase on Wednesday at 8:30 a.m.