Authorities say after extinguishing the fire, they located a deceased person inside the vehicle. 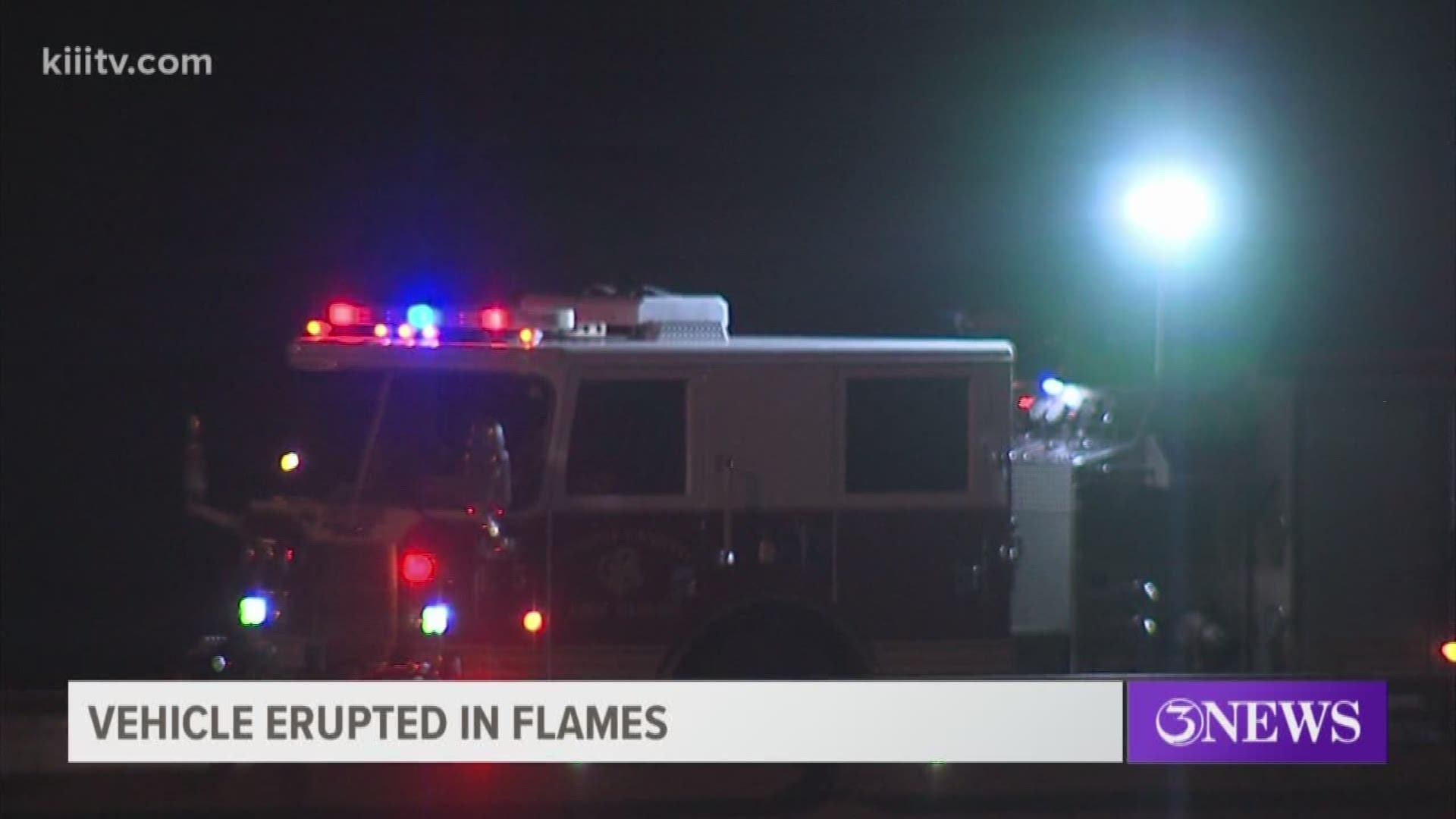 Officers responded to a call around 2 a.m. in reference to a car that had caught fire after rolling over in a crash.

Police say the driver apparently flew into a guard rail before the vehicle flipped and erupted in fire.

When firefighters arrived they located the vehicle upside down on its roof, completely engulfed in flames.

Fire crews were able to put out the fire, but the vehicle was completely charred. Authorities say they then located a deceased person inside the scorched vehicle.

This was a single-vehicle accident, and investigators are now working to determine what caused the horrific crash.

The identity of the driver has not yet been released. 3News will keep you updated as more details become available on this fatal wreck.