Anyone who witnessed the crash is urged to contact authorities. 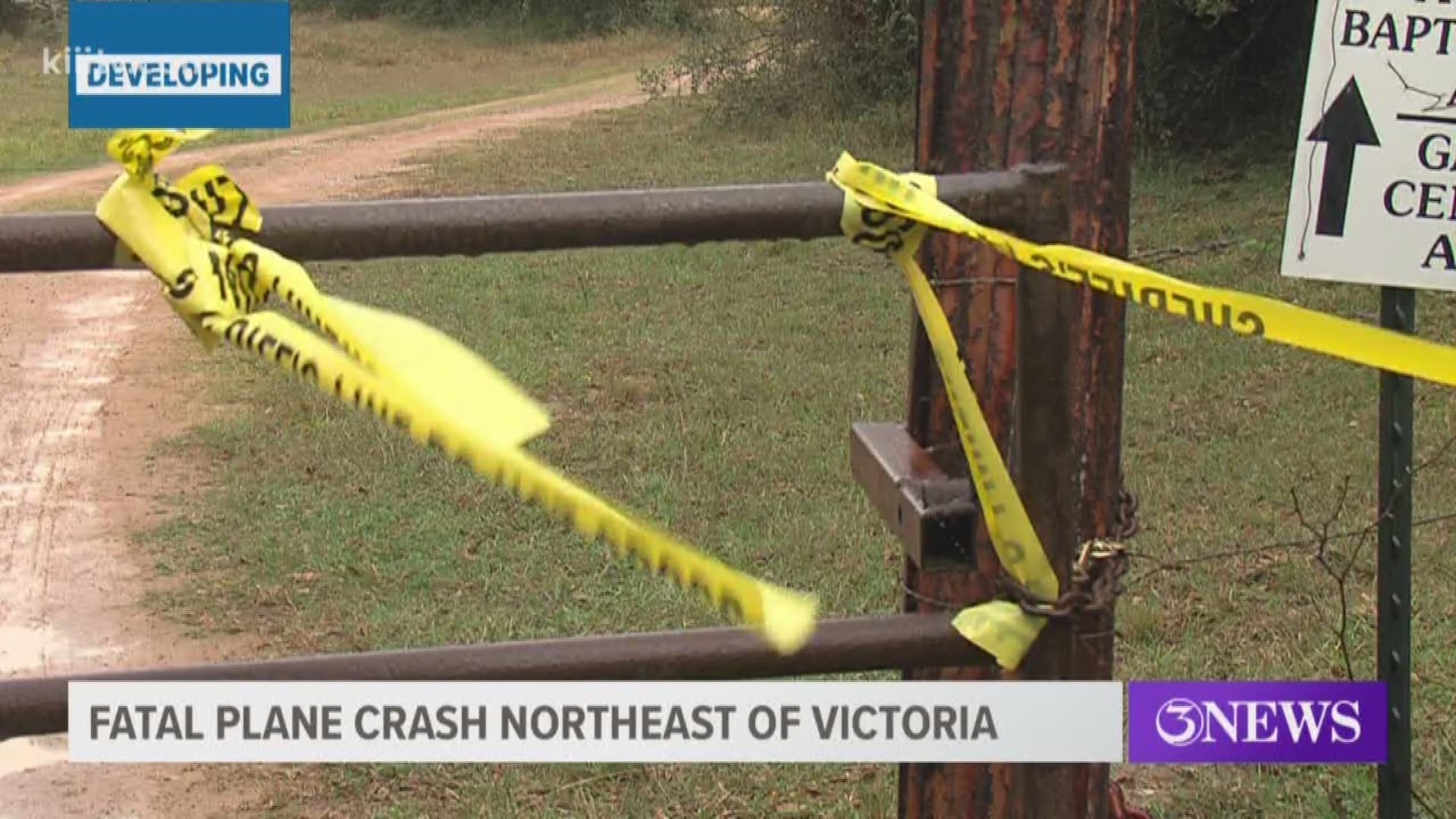 The pilot of a small cargo plane carrying packages for UPS was killed in a crash Monday, according to the Victoria County Sheriff’s Office.

According to preliminary information, 61-year-old Yutae Kim was the only person on board at the time of the crash just north of Benbow Road, which is roughly 9 miles from the Victoria Regional Airport.

Officials said the plane took off from Victoria and was heading to Bush Intercontinental Airport.

According to Federal Aviation Administration officials, the plane took off at 8:02 p.m. and air traffic controllers lost radar and radio contact with the single-engine Cessna 208 around 8:16 p.m. The wreckage was found in a field about four miles north of Victoria.

UPS released the following statement about the crash on Tuesday morning:

Shortly after 8 p.m. CST, Martinaire flight MRA 679, a Cessna 208 small feeder aircraft operating from Victoria, Texas, to Houston, Texas, was involved in an accident. One crewmember was onboard. While the accident did not involve a UPS aircraft or employees, the flight was contracted to carry UPS packages from the Victoria area.

First responders arrived at the scene and authorities asked people to avoid the area.

Anyone who saw or heard anything is asked to call Sheriff’s Office at 361-575-0651 and provide their name, address and telephone number to be contacted by investigating agencies.

The Texas Department of Public Safety and the National Transportation Safety Board have been summoned to investigate the crash.

Victoria County Sheriff's Office
On Sunday, December 7, 1941, at 7:53am, the first wave of Japanese p... lanes attacked our naval fleet at Pearl Harbor. In a little less than two hours, we suffered 2,403 deaths with another 1,143 wounded. Never underestimate the resolve of the United States of America.

RELATED: 'It leaves a hole,' Missouri City pilot was 'pillar' of Uzbek community in Houston