That cargo flight was grounded for the night, as fire officials continued to investigate what caused the planes fire alarm to go off. 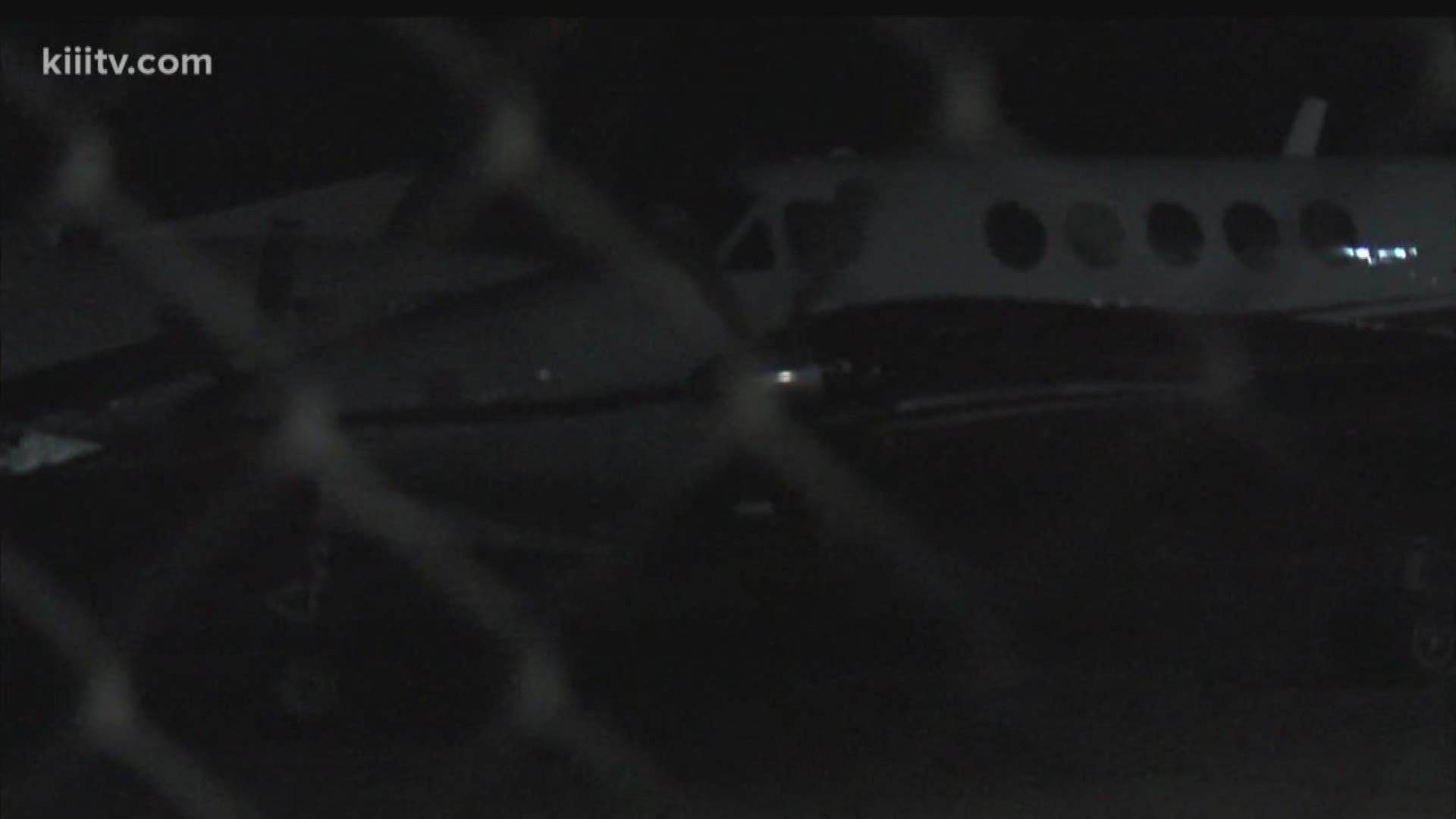 CORPUS CHRISTI (Kiii News) — A cargo plane made an unscheduled landing in Corpus Christi Monday night after reports of an on-board fire.

Officials with Atlantic Aviation say pilots were alerted to a fire alarm just after 11 p.m. and were forced to make an emergency landing near the Corpus Christi International Airport. Corpus Christi Firefighters responded to the scene but reportedly found no smoke or flames. Instead, officials say the plane may have been suffering from troubles with it's engine.

That cargo flight was grounded as fire officials continued to investigate what caused the planes fire alarm to go off.

The crew on-board was not injured.