The graphic novel titled, "This One Summer", not only does it reference different kinds of sex, it also talks about the diseases you can get from it. 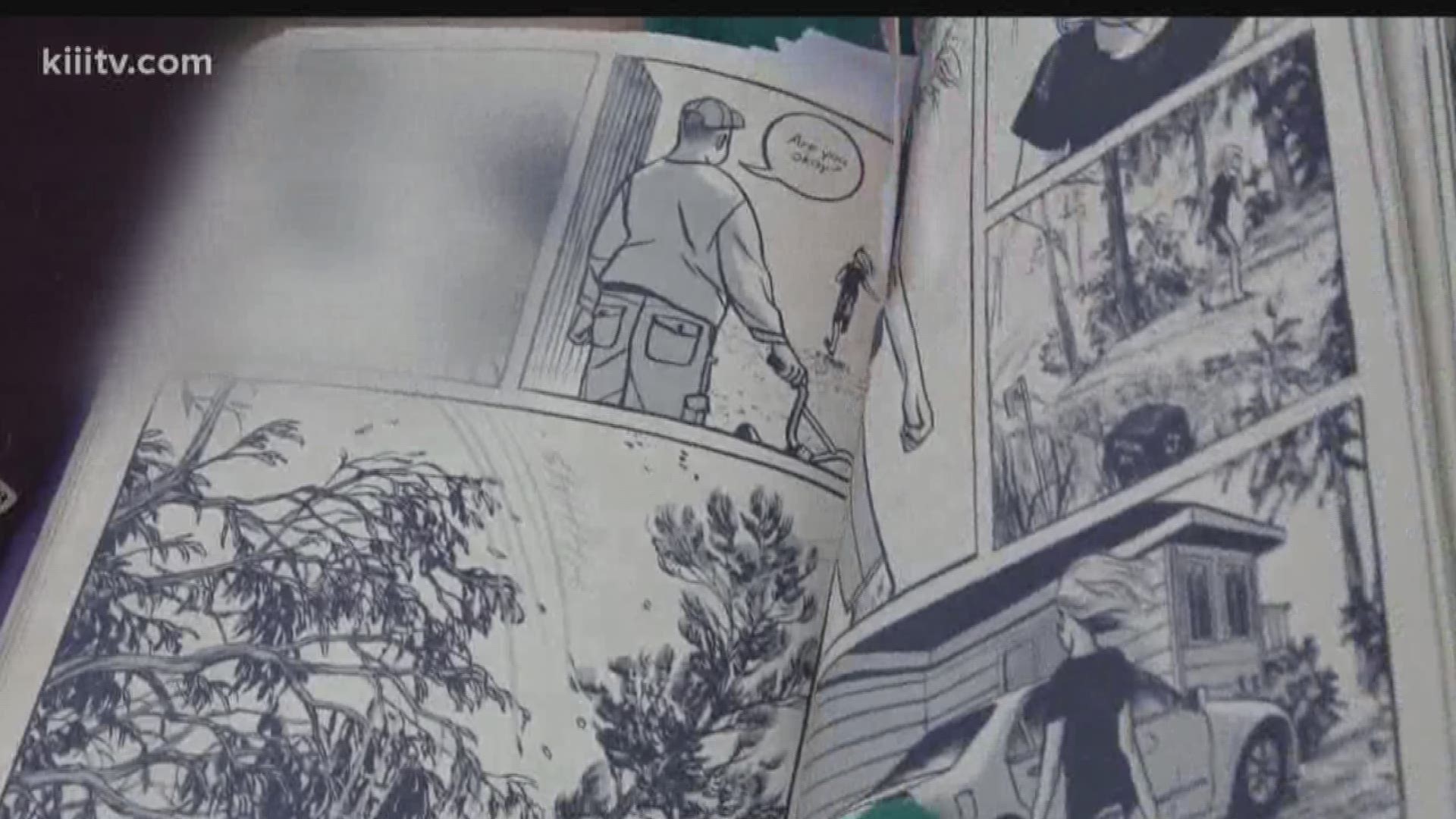 Corpus Christi (KIII News) — The Corpus Christi Independent School District pulled a book of the shelves of one elementary school after a grandmother complained about it's explicit content.

The graphic novel, a coming-of-age story on the New York Times Best-Seller List, was banned from bookshelves in states across the country but was still at the Galvan Elementary School Library.

After it was brought to their attention on Wednesday, CCISD and the grandmother agree that the inappropriate language was just too much for an elementary school student.

She said her daughter was forced to talk to her grand-daughter about the birds and the bees after she read the book.

"This is unacceptable for a 7 year old," the grandmother said.

The book titled, "This One Summer", not only does it reference different kinds of sex, it also talks about the diseases you can get from it.

"And it talks about herpes and getting pregnant at 15 and my grandchild is only in second grade," she said.

She also mentioned all of the curse words.

She said the principle told her the school approved it because of the medal on the front which it says Caldecott Honor Book. On it's spine, the is also a sticker that indicates that the book is a second grade level reading book.

"Books have to be approved by the librarian and the principal before they can order the book," The grandmother said.

After she raised some questions,the school district took it off the shelves.

"Earlier today, a family member expressed concern about a book in the Galvan library collection. Galvan staff has met with the family member and agreed the book's content is not age appropriate. The book has been removed from the Galvan Library shelves. CCISD encourages all parents who have questions or concerns about their child's school to talk with the school principal."

But the grandmother still wants to know why they didn't open the book before kids could read it.

"I don't know how many of the other kids in this grade have read this book I don't even know how long it's been in the school," she said.