Councilman Michael Hunter was able to get away with a few minor injuries. 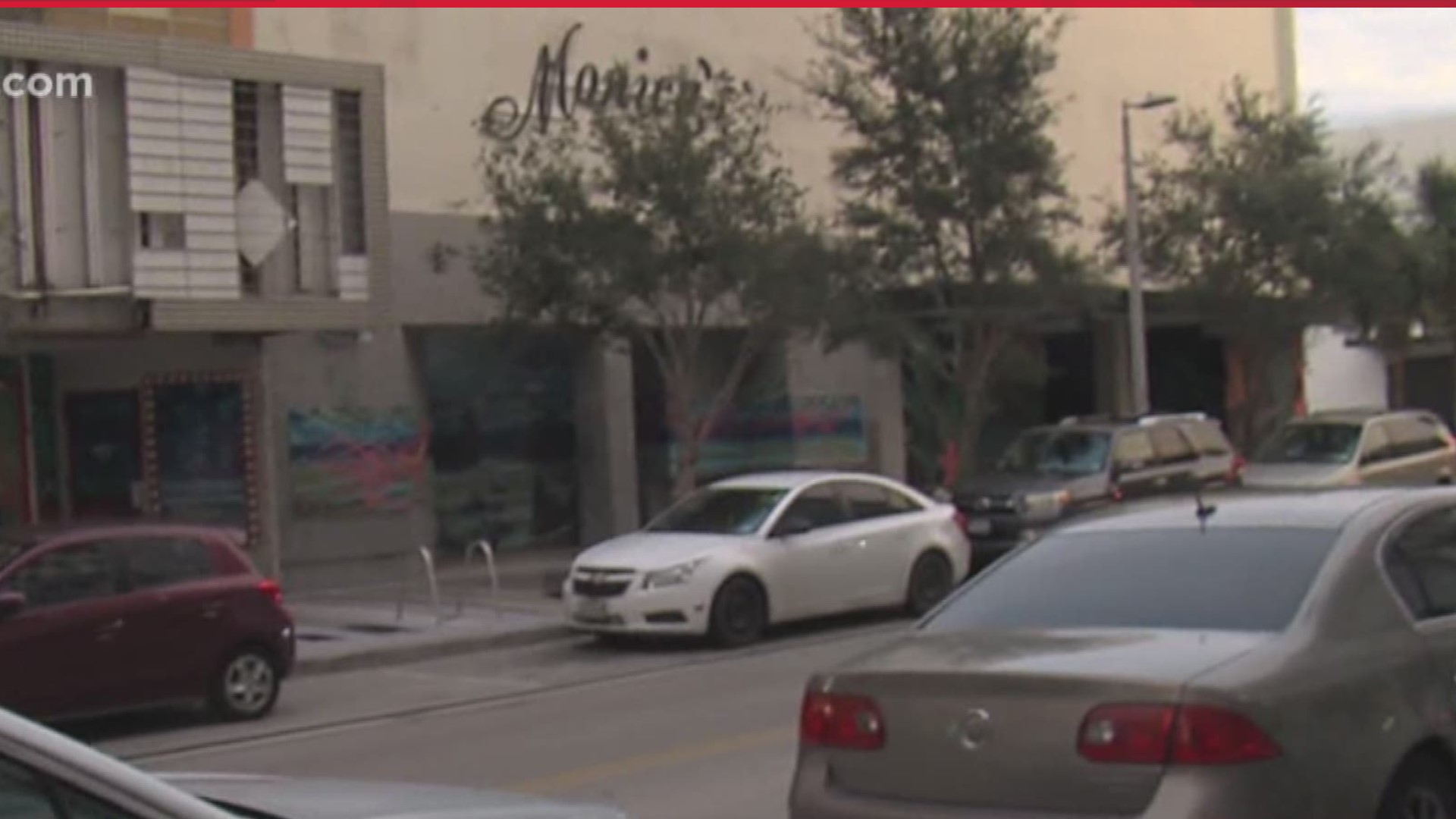 Councilman Michael Hunter was able to get away with a few minor injuries.

Police are currently searching for the person or persons responsible for the incident.

Hunter was walking along the sidewalk after he left a nearby restaurant when that frightening encounter took place.

"I was pretty fast in high school.  I've never been this fast," Hunter said.

Hunter is still in disbelief recounting the moment he was able to escape a dangerous situation.

"Very, fortunately, I was extremely lucky and got away," Hunter said.

Just hours after wrapping up a city council meeting, Hunter was downtown on Chaparral Street near Lawrence Street when the robbery took place right around 10 pm.

"Also lucky enough that the Corpus Christi Police Department was patrolling the area.  If it wasn't for that, who knows what might have happened," Hunter said.

Currently, Hunter can't say much about the incident itself, or what the suspect or suspects got away with because it remains an active investigation by the police department.

According to Hunter, it's apparent downtown is seeing growth.

"But we also know with more people, we need more safety and this unfortunate incident highlights it, that not only I but everybody could be a victim," Hunter said.

"Sadly, this happened in my front yard, in my community," barbershop owner Gustavo Salazar said.

Salazar's barbershop is right across the street from where the mugging took place and believes the lighting downtown needs to be addressed.

"I keep my eye out and report any and every type of suspicious activity. It just so happens it's so dark out here.  If it were lit up, the people of Corpus Christi would feel safer coming down here," Salazar said.