Residents who live in the area showed up to the board meeting to voice their displeasure. 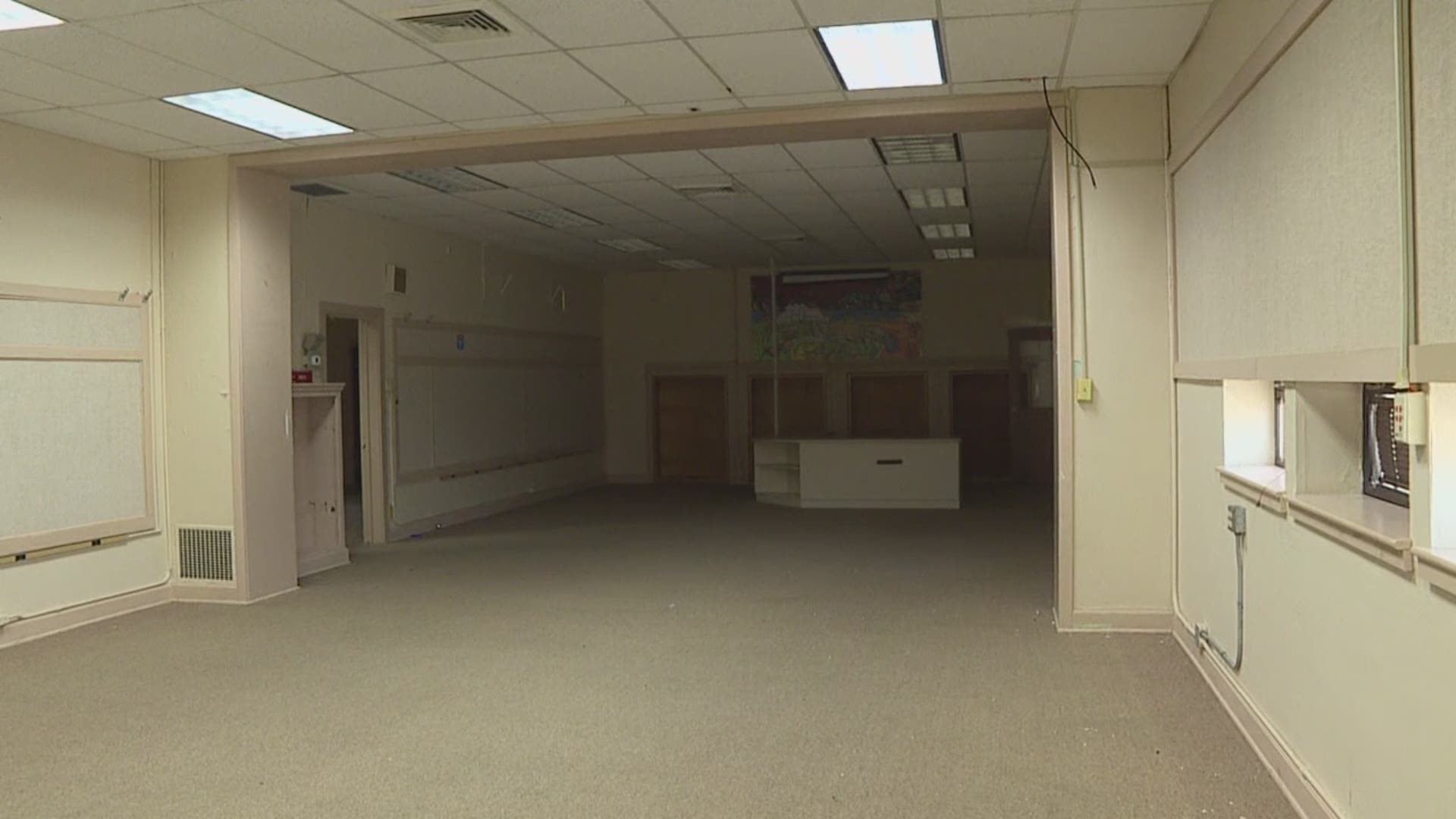 The Ed Rachal Foundation has agreed to pay for the work to turn the school into the shelter.

The idea of turning the old Lamar Elementary School on Morris Street into a homeless shelter run by Good Samaritan was voted down by city zoning and planning commission members in October.

Residents who live in the area showed up to the board meeting to voice their displeasure.

"There's already crime we've already got drugs galore, and to put something like this here, it's just more of a burden on our community. No one seems to want to listen to us," a concerned resident said.

Mayor Joe McComb and Zanoni held a news conference on Friday to talk about the shelter idea.

According to Zanoni, his staff will recommend that the council sign off on the plan during their Dec. 10 meeting.

'This council is committed to addressing this issue cause we've seen what's happening in Seattle, Los Angeles, and Austin, and we're just not going to let that happen in Corpus Christi," McComb said.

McComb and Zanoni also introduced two of the three members of the City's new Homelessness and Workforce Housing division.  Barton Bailey is the administrator, and Emily Northrup was named the outreach coordinator.

Bailey and Northrup are charged with coming up with a strategic plan to try and connect the homeless with the agencies and programs that could use to help them turn their lives around.

"Part of the goal as the mayor mentioned is for us to take a leadership role to work with the partner agencies that are our there we had nobody at city hall to do this up until October," Zanoni said.

The homeless shelter proposal first has to be approved by the city council.

Zanoni believes that after recent meetings with residents of that Lamar Elementary neighborhood, there's a better understanding of the plan. Zanoni feels that the $6 million investment by the non-profit Ed Rachal Foundation to turn Lamar into a shelter is going to help the area, not harm it.