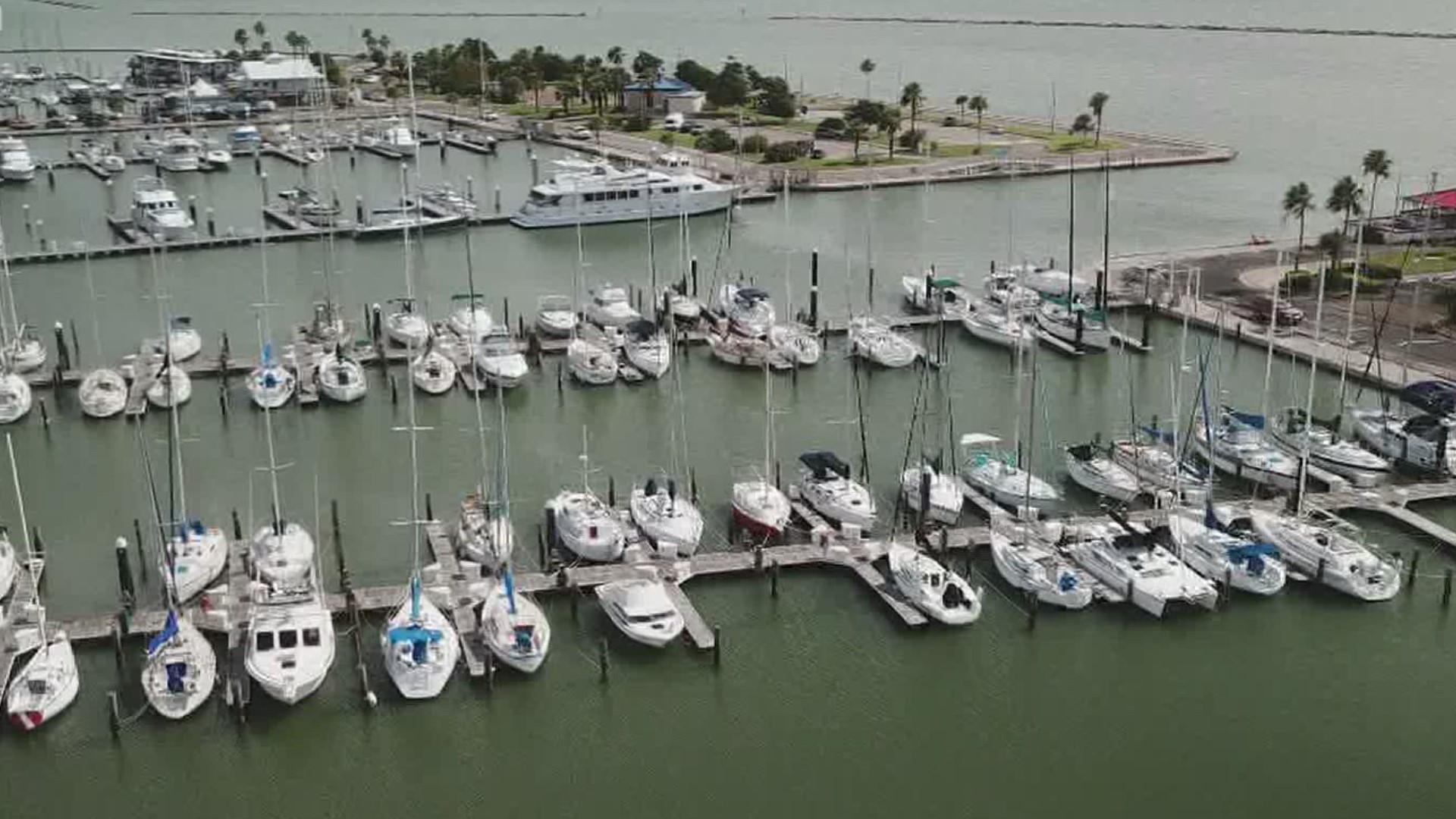 CORPUS CHRISTI, Texas — The City of Corpus Christi has a new marina manager and a new plan to revitalize the area.

Zanoni then talked about how the city has done a poor job of managing the marina.

"The failure of the city to modernize and properly maintain the marina is going to stop today," Zanoni said. "I'm here to tell you that the marina will be reimagined."

The marina has been in downtown Corpus Christi for 80 years, and has been significantly damaged in recent years.

"Over the past, maybe ten years or so, the marina has suffered damage from major storms," Zanoni said. "It's also been impacted from poor maintenance from the city, we want to admit that."

Zanoni said that the city needs a new business plan to help the marina grow.

The goal of the plans for the marina centers around three things, Zanoni said, new leadership, a modern business plan, and significant investment.

The marina has been operating in downtown Corpus Christi since 1940, and is the only downtown marina in our gulf coast area, Zanoni said.

Zanoni hopes to work with businesses in the area to increase tourism and build on what is already offered at the marina, including dining, shopping, and recreational activities such as paddleboarding.

You can watch the press release in full below.