During his tenure with the city, Martinez managed to gain many accomplishments. 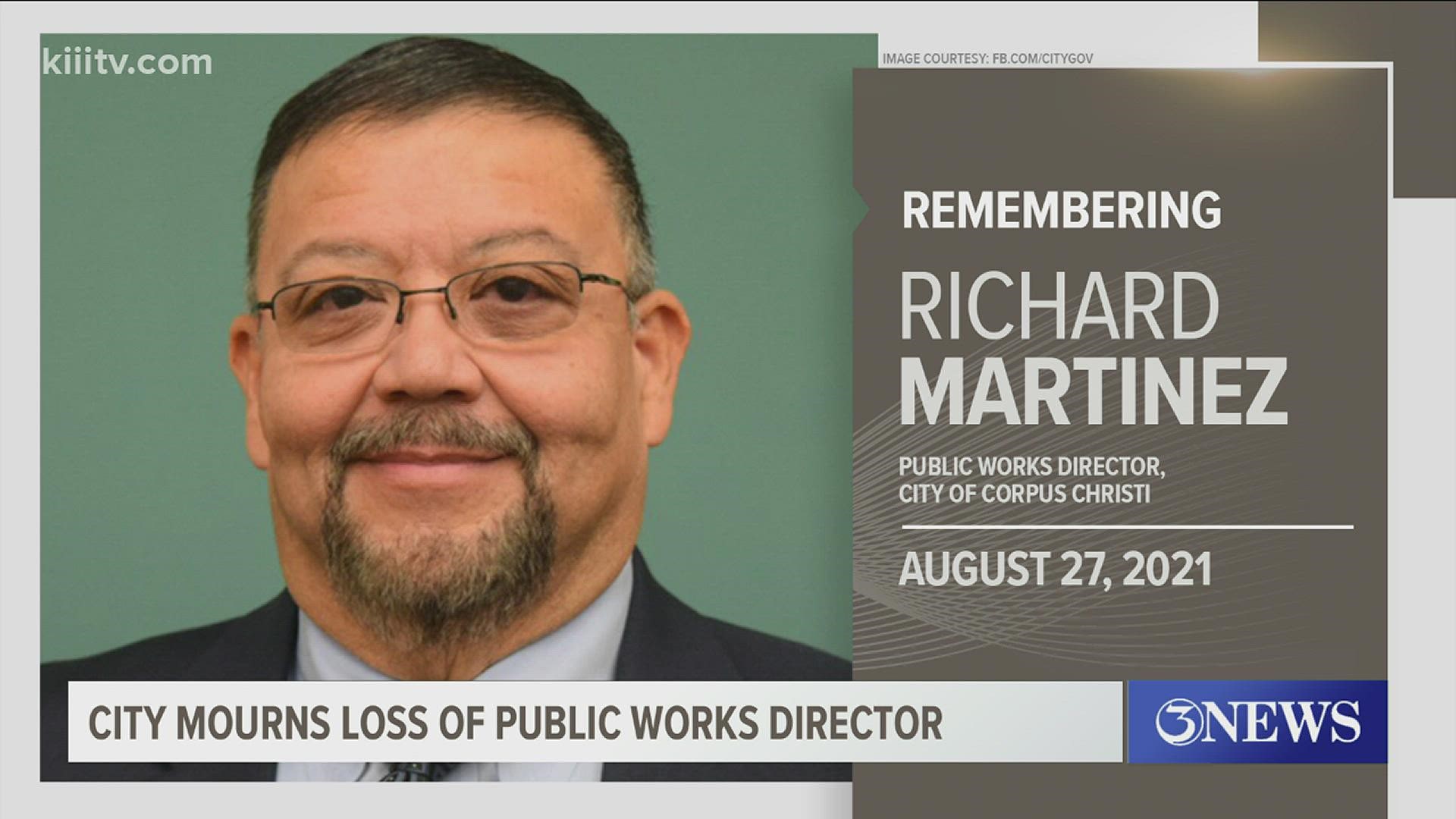 Martinez had been a part of municipal operations since January of last year. During his tenure with the city, Martinez managed to gain many accomplishments.

Mayor Paulette Guajardo credits Martinez with being an impactful leader in the coastal community.

“Richard was a transformational leader in moving forward progress for our streets department and our city owes him a sincere debt of gratitude,” Guajardo said.

Martinez was also viewed as a lovable friend and colleague by his peers. Corpus Christi City Manager Peter Zanoni saw Martinez as more than just a department head.

“We looked at Richard not as a department head but as a lovable friend. He was someone everyone wanted to engage with,” Zanoni said.