The bridge project would connect the canal system on both sides of the highway and pave the way for future development. 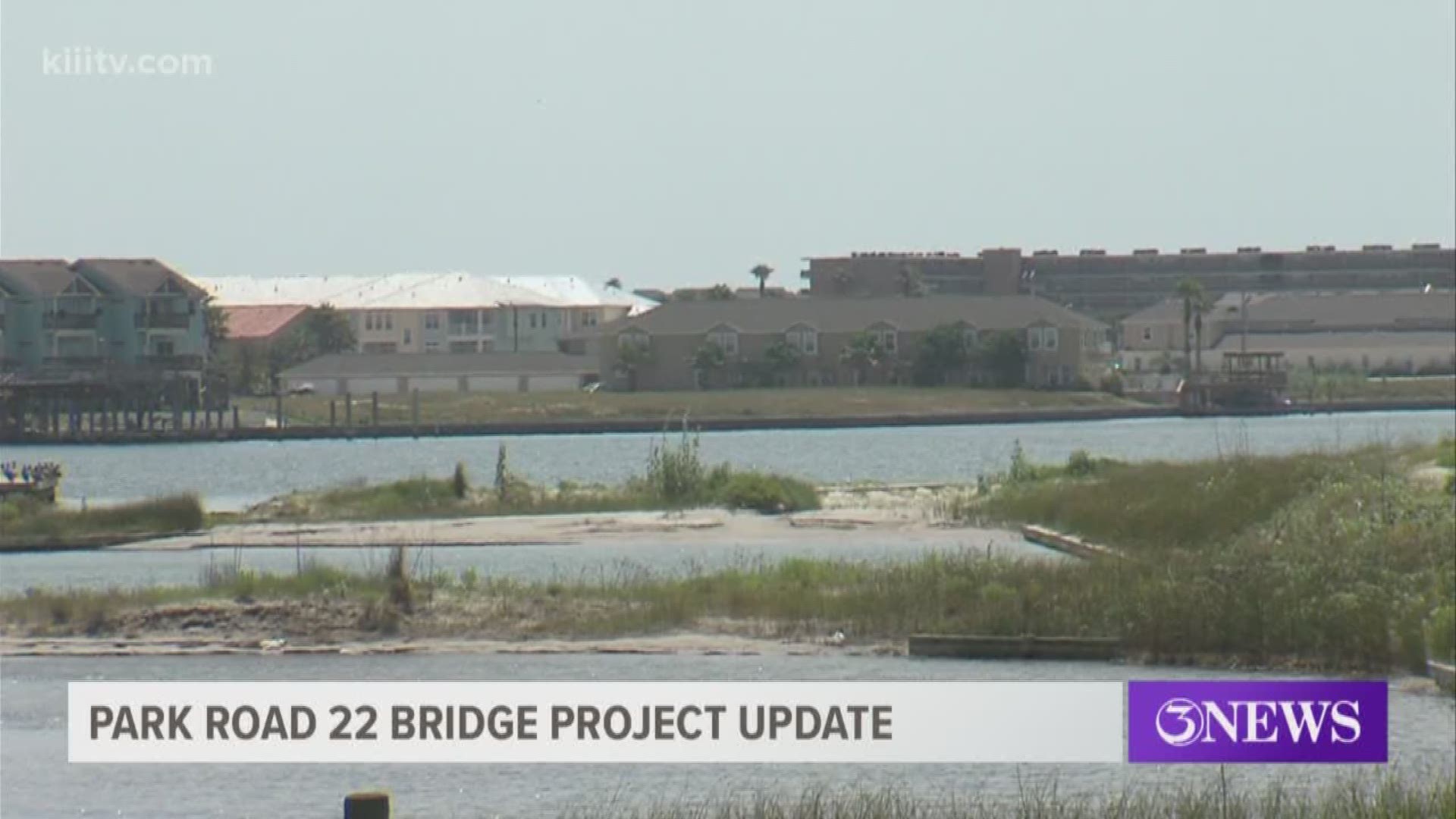 CORPUS CHRISTI, Texas — The Park Road 22 bridge project on Padre Island is one step closer to becoming a reality.

The bridge project would connect the canal system on both sides of the highway and pave the way for future development.

3News learned that the City of Corpus Christi is already advertising for bids on the construction of the bridge and that they could select a construction company by August. The move comes after a contract was signed by the developers Axys Capital to build the canal that connects the existing island canal system just north of Whitecap boulevard with the gulf side of the island.

The bridge project will allow for a San Antonio style riverwalk system giving boats, golf carts and people access from one side of the bridge to the other.

"One of the biggest things will improve the water quality, circulation that we didn't have before, lake padre much better, all the canals, improve the boat traffic, open up the boats to the Gulf of Mexico where before they had to take a five-mile run," city council member Greg Smith said.

The bridge will be located near Waves Resort who's owners are also apart of the project.

The city is expected to open the bids on the bridge August 21.