Officials said the breach stemmed from a ransomware attack, which is a type of malicious software designed to block access to a computer system. 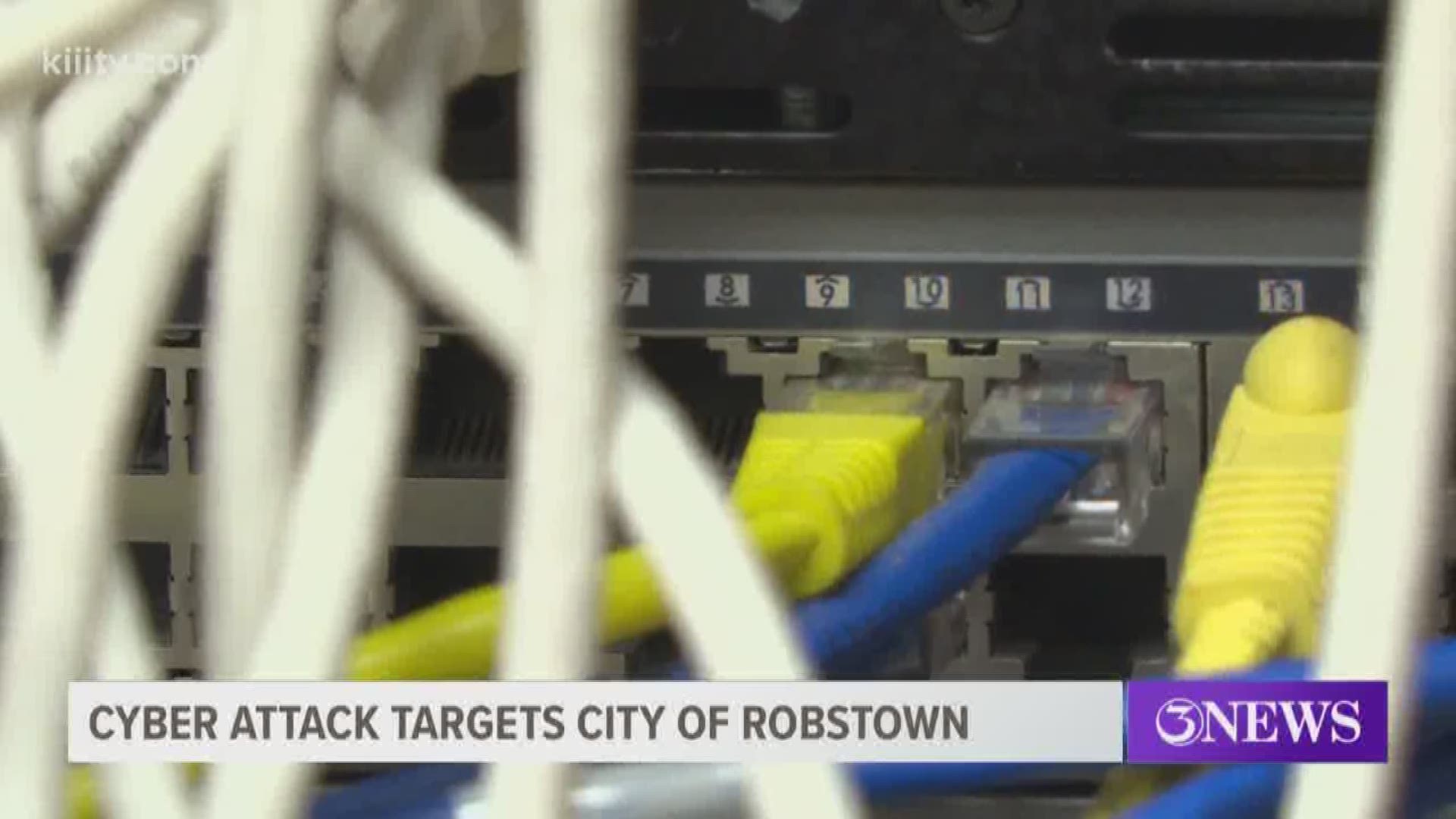 ROBSTOWN, Texas — The City of Robstown is still working to recover important evidence lost in a data breach including a number of police photographs and videos from cases dating back from 2018 through this year.

Officials said the breach stemmed from a ransomware attack, which is a type of malicious software designed to block access to a computer system.

The ransomware attack hit the Robstown Police Department back on Sept. 4. Officials said they have IT professionals on the job and feel like they have the situation under control.

The Nueces County District Attorney's Office released a statement Friday about the computer system being hacked, saying that photos and videos were no longer available.

The Robstown Police Department is one of dozens of agencies from across the state that have been hit with computer ransomware demands over the past few months. Gilbert Betancourt is an IT/Security contractor in town who reminds everyone that if it can happen to police computers, it can happen to anyone.

"In a business you need to keep up with your firewalls," Betancourt said. "Even if you update your software, it's not going to help. It's like a race. If money is what they're really looking for, they're trying to rip you off."

Rodriguez said the City has applied with the State for a grant to have some of its servers off-site, but the bottom line is that the City was not going to cave in to this ransom request.

"We do not negotiate with terrorists," Rodriguez said. "We don't even care if it's an online terrorist."

Rodriguez said he was confident that they would be able to recover all of the missing files, which apparently simply had the passwords changed on them. Later in the day, he said the FBI called the City and was in the process of giving the City the passwords to get back into their computer files after one unnamed agency in the state paid to have its files released by the hackers.