The airport wants to buy it back so that it can have more control over what happens with it in the future. 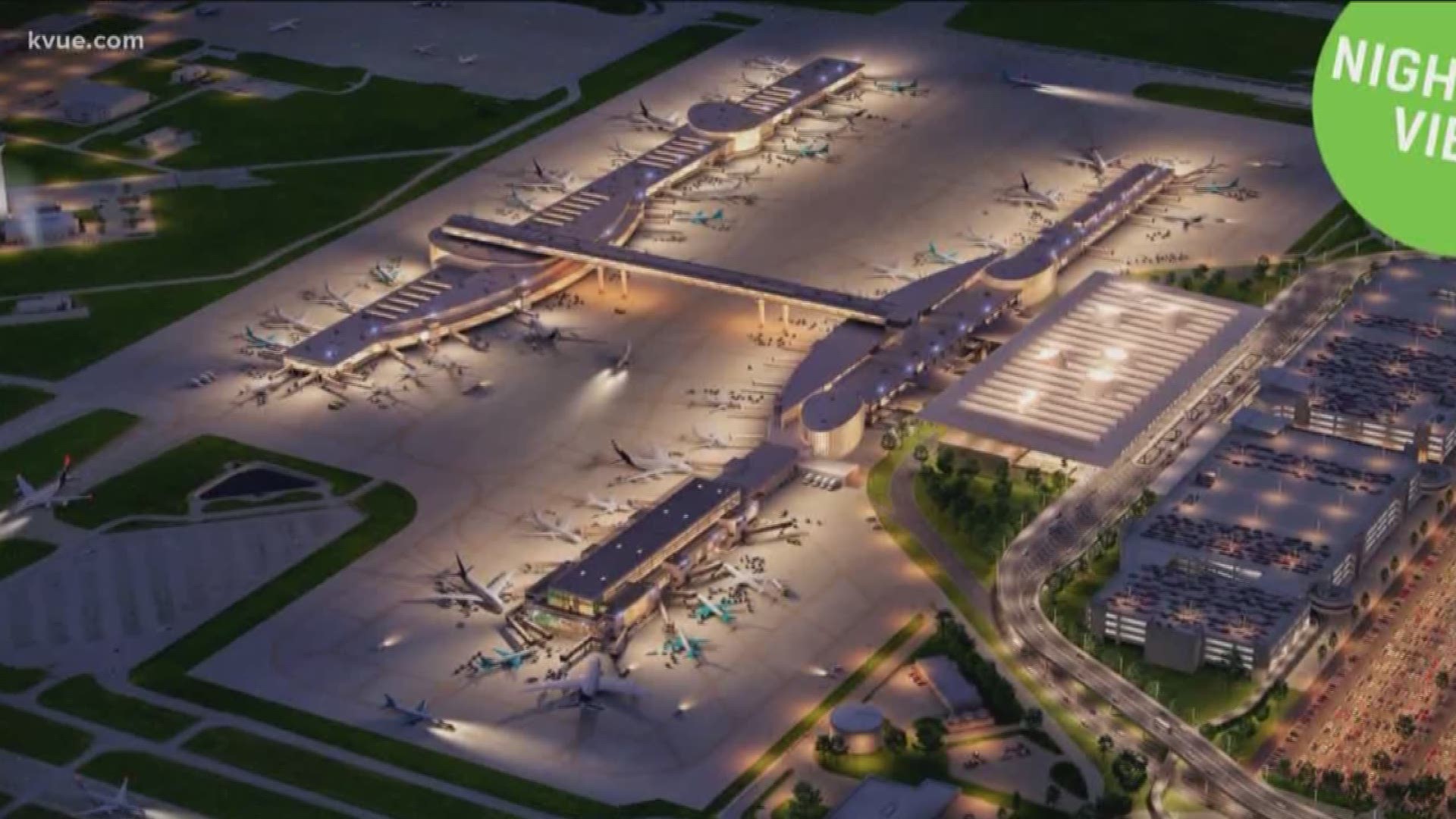 AUSTIN, Texas — Editor's note: The related video above was published in February.

The City of Austin Department of Aviation is offering $10 million to buy the South Terminal from Highstar Capital on Thursday.

Highstar is a private company that owns and operates the South Terminal.

The airport wants to buy it back so that it can have more control over what happens with it in the future. The airport also wants to ensure it has the full ability to do everything they want in its 2040 Master Plan.

"Aviation believes it is in the best interest of the City for Aviation to regain control of the facility and maximize the use of it throughout the development of the 2040 Airport Master Plan as well as improve customer service for all passengers traveling through the South Terminal and Barbara Jordan Terminal," the department of aviation said in a memo.

The 2040 plan includes a new processing center, which will have additional baggage screenings, ticketing and security areas and 20 new gates.

The airport first revealed its proposed master plan for the next 20 years in September 2018.

WATCH: Plan to let people hang out at Austin airport

'I think her last heartbeat was when we got her out of the car': Dallas police failed to give medical treatment to woman who died in custody