Congressman Michael Cloud is the latest republican leader in the state who has spoken out about the vote counting process. 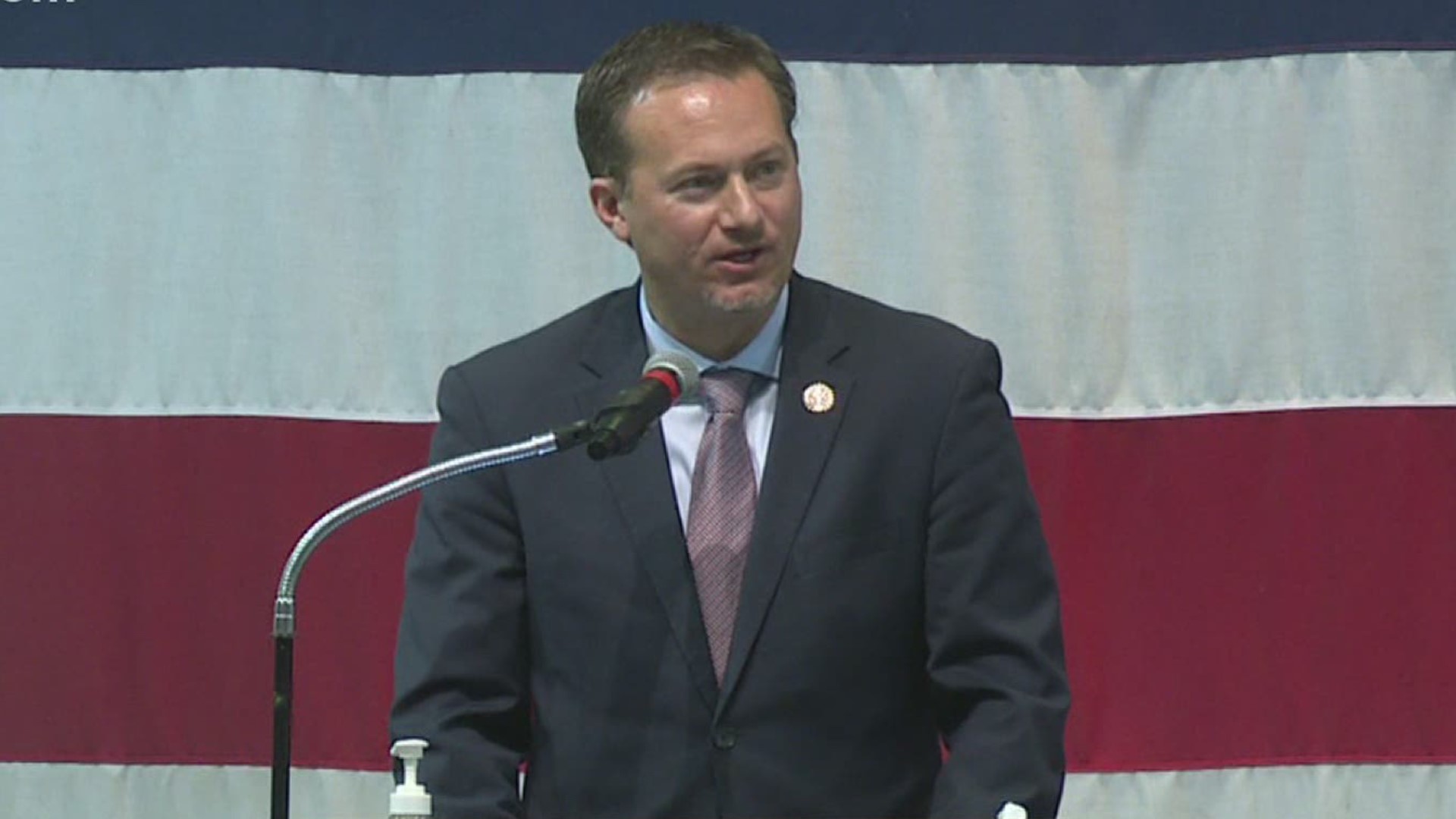 CORPUS CHRISTI, Texas — Tension remains over the presidential transition as President Donald Trump has not yet conceded the race. His team presses ahead with legal challenges in battleground states.

Several republican leaders including some here in Texas also continue to promote claims of massive voter fraud despite no evidence.

Congressman Michael Cloud who represents District 27 has been one of President Trump's most consistent supporters and that is still very much the case right now.

The congressman who represents District 27 just recently won his re-election bid and is among members of the republican party who topped the ballot in the lone star state.

When it comes to the presidential election, Cloud and others in his party have doubled down to back President Trump on what has been a push to find proof of election fraud.

"For Americans to have confidence in an election, they need to know it was held fairly and there's a number of anomalies let's say in this election process that are worth looking into," said Congressman Michael Cloud.

President Trump and several republicans have yet to acknowledge the results for the presidential race, claiming the election was stolen.

On Tuesday, Texas Lt. Governor Dan Patrick announced a reward of up to $1 Million for information on any instances of voter fraud here in Texas.

Last week, as a guest on a radio show Cloud said it was disturbing that, "they won't let poll watchers in, after a judge's order." He was referring to vote counting going on in states like Pennsylvania, but the online newspaper, the Texas Tribune fact-checked the congressman and reported his claim simply was not true.

Political expert Bill Chriss weighed in on the push to investigate the outcome of the election during an interview with Joe Gazin on 3News at 6.

"The truth is there wasn't anything significantly wrong with this election. The truth is when the recounts are finished, they will not change the result," said Chriss.

Meanwhile, Cloud said he still believes it is important that any claims are investigated despite there being no evidence of any wrongdoing.

"Too often, especially in the national media, unfortunately, people are willing to dismiss claims without doing any due diligence at all. There's statistical anomalies if you look at the data that lead people to question," said Cloud.

Cloud admits he doesn't know exactly where those questions will lead, but that it's important to find out so the public can be confident in the electoral process.