Alyssa Barrera-Mason would serve her dual role until a permanent CVB CEO is selected. 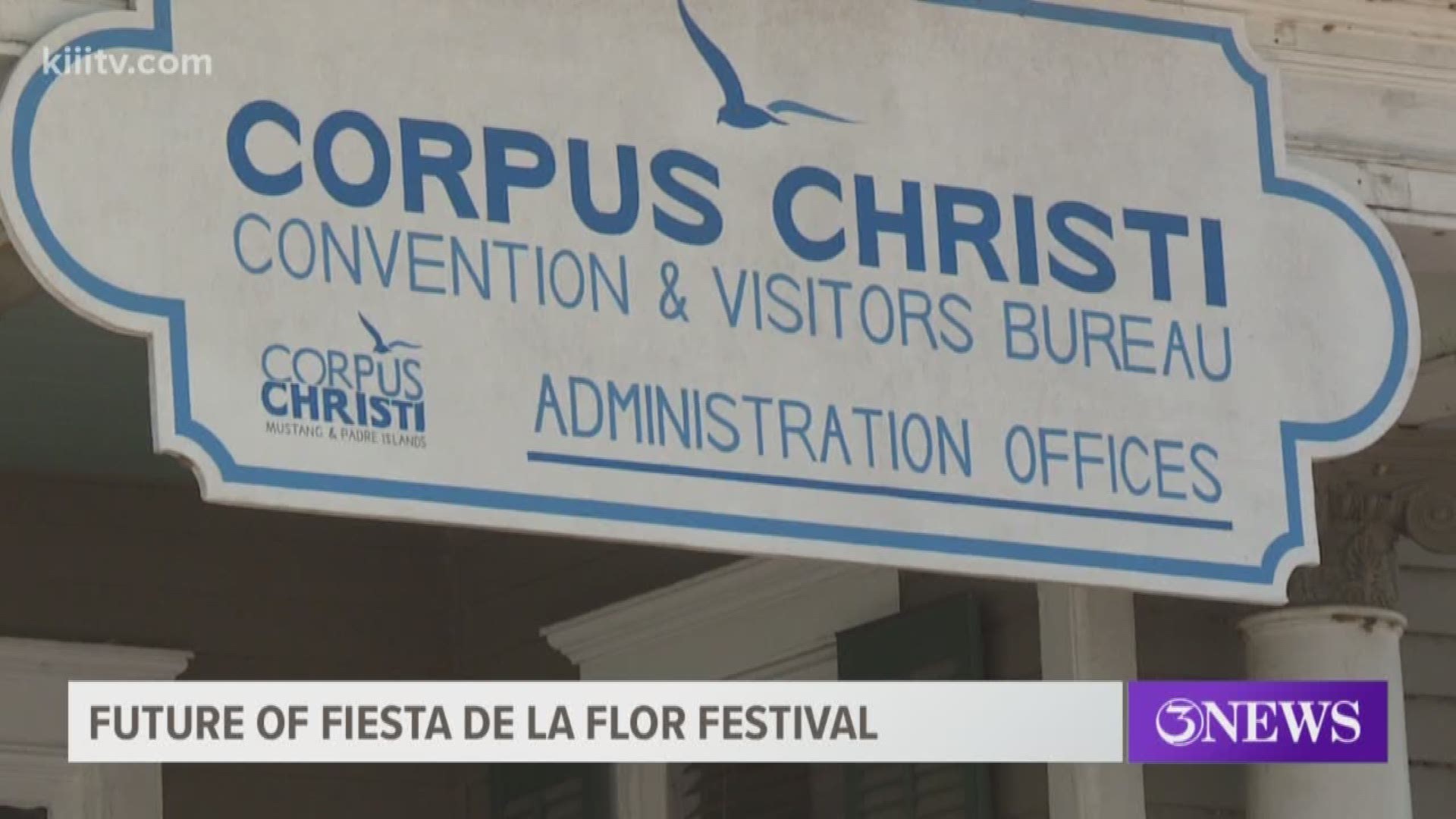 CORPUS CHRISTI, Texas — Big announcements were made during Thursday's Convention and Visitors Bureau Board Meeting.

Announcements during the board meeting included what could happen to Fiesta de la Flor in 2020, and who was named the interim CEO after the resignation of Paulette Kluge in August.

Kluge decided to resign from her position following the discovery that she had agreed to pay the Selena Foundation $50,000 regardless of how much the event made. Kluge's decision was not made clear to the CVB Board of Directors at the time of discovery.

The CVB board agreed to uphold that commitment of $50,000 to the Selena Foundation.

Board Chairman Melody Nixon-Bice told 3News that the CVB would meet with the Quintanilla family to find out if there is a solid interest in having Fiesta de la Flor Festival in 2020. If there is an interest from the Quintanilla family to have the festival, then the CVB would turn to a third party to facilitate the event. The third-party would take away the financial decision making from the CVB.

"Because we are trying to partner the Quintanilla family with another agency that would take the CVB out of it financially. CVB would be doing the promoting more than anything. The financial side, any agreement would be between the Selena Foundation, the Quintanilla Family, and the third party agency we hope to pair them with," Nixon-Bice said.

The board also selected Alyssa Barrera-Mason as their interim CEO. Barrera-Mason is currently the Executive Director of the downtown management district.

Barrera-Mason would serve her dual role until a permanent CVB CEO is selected.