The cameras for hit TV show ‘COPS’ are coming to capture the 'bad boys' in Bexar County. 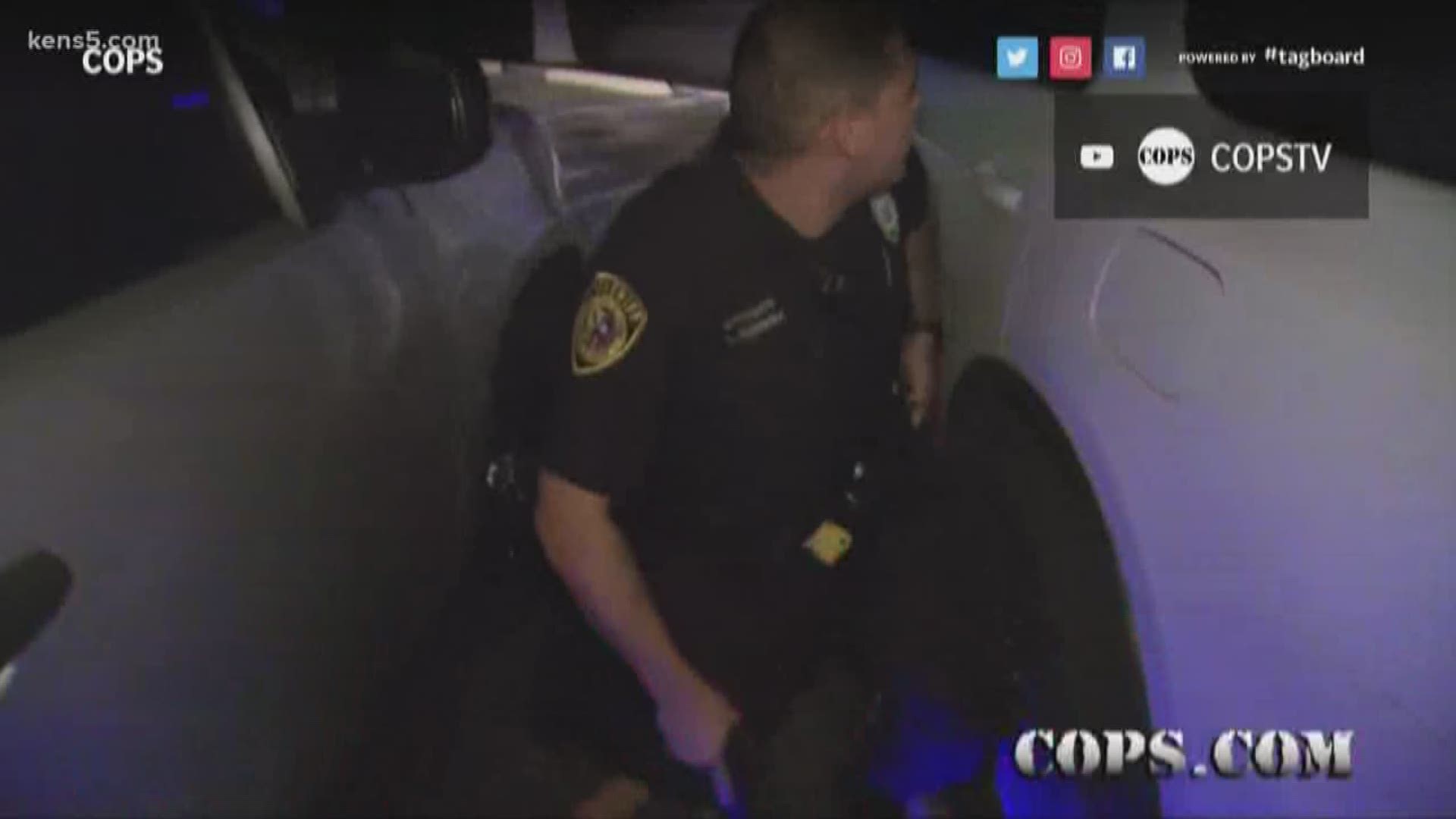 SAN ANTONIO — The reality TV show ‘COPS’ is coming to town. The show will film with the Bexar County Sheriff's Office on Monday.

This week, county commissioners unanimously approved the filming of a new season.

‘COPS’ crews will ride along with SWAT deputies, the traffic safety unit, and the patrol division. The show will film for ten weeks starting next Tuesday. The episodes are expected to air in January.

BCSO has appeared on ‘COPS’ before, and they say it helped with recruiting deputies. “Immediately upon the show airing, the Bexar County Sheriff's Office received tremendous applicant interest, and we are hopeful to have that same success once again,” a BCSO spokesperson told KENS 5.

Earlier this year, ‘COPS’ came under fire from an investigative podcast called "Running from COPS." The podcast raises legal, ethical, and constitutional concerns about the policing shown on the show, but *not* about BCSO.