One family is pushing for an awareness campaign on speech apraxia, a disorder that affects how someone talks. Their hope is to find others who face the same struggles. 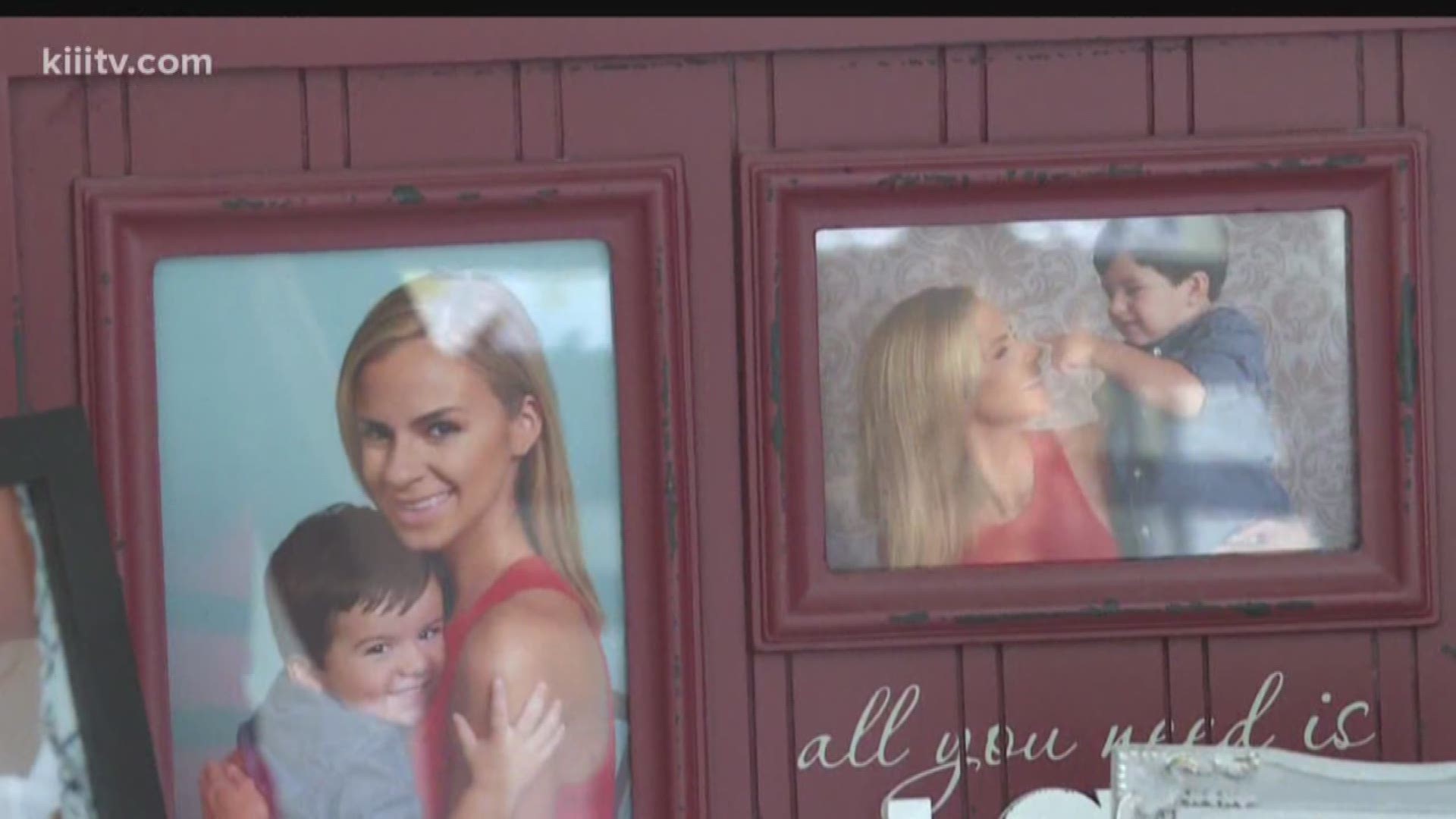 However, there's more to Bonilla than meets the eye; he lives with a rare disorder Childhood Speech Apraxia.

According to medical professionals, Childhood Apraxia is a neurological speech disorder which affects how a child uses their motor skills to speak. Bonilla's parents say he knows how to talk but he struggles to physically pronounce the words.

"I mean it's kind of terrifying because you don't know like is my kid ever gonna be able to talk?" said Clinton's mother, Jessica Williams.

Williams said she noticed a difference in Clinton's speech when he was two years old, but assumed it was just toddler-talk and he was just a little behind in growing. This is why she now urges parents to see a pediatrician as soon as they notice such symptoms in their toddler.

Jessica and her husband, Prescott, Clinton's stepdad, say the four-year-old struggles on a daily basis. He tries to speak but fears of mispronouncing words or sounding weird to others.

The couple said there's little research to suggest how childhood apraxia forms or manifests, which is why they've taken matters into their own hands. Jessica stays active on social media and national awareness campaigns for Apraxia.

They've attended a fundraiser walk in San Antonio but hope they can bring something similar to Corpus Christi.

"To get that going would be really awesome for Clinton and then for the other kids here in town that have the same disability, it's just a really good confidence booster for them," Jessica said.

Along with Clinton's father, Ruben Bonilla, the family has participated in other awareness campaigns like Lemonade Day, where Clinton was able to raise money for Childhood Apraxia research.

For more information on Childhood Apraxia visit this website and to support Clinton's Campaign, visit this link.