Tunchez has not been convicted of a felony, so he is still eligible to run for City Council. 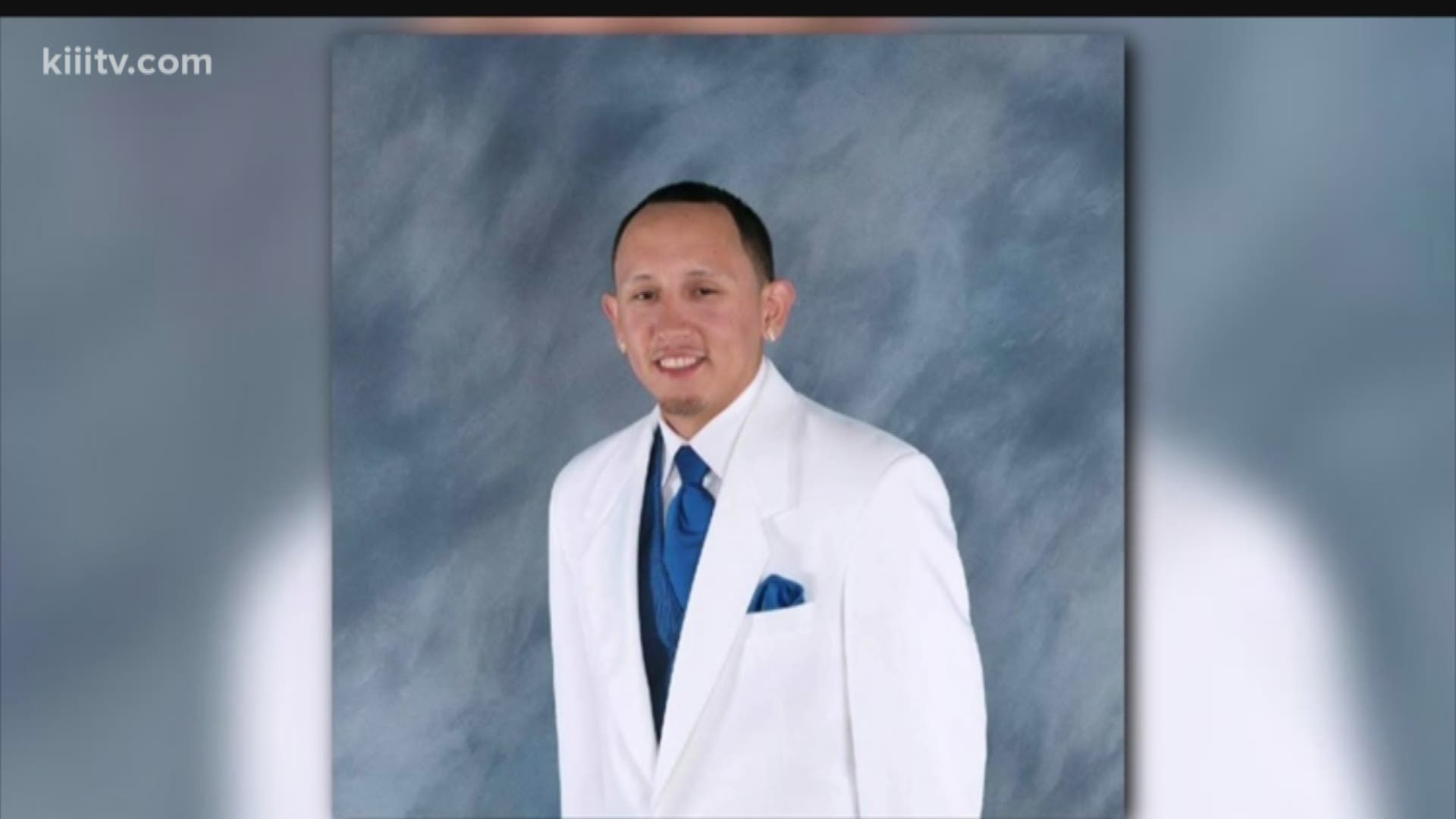 The District Attorney's Office could not release details of Tunchez's alleged charges or how he was involved in prostitution.

The indictment comes just days after Tunchez was caught smearing former City Councilwoman Lucy Rubio's going away cake at City Hall. However, Manning said the timing of the indictment has nothing to do with Tunchez's political campaign.

Tunchez has not yet been arrested, but he will be arraigned and will have his charges read to him, and will be asked what his plea will be. If found guilty, he could face anywhere from two to 20 years in prison.

3News reached out to Tunchez for comment Thursday but as of 6 p.m. had not received a call back from him.

Tunchez has not been convicted of a felony, so he is still eligible to run for City Council.