“We remember what kind of situation we were in, and Richard set us on a clear and direct path regarding our street repairs,” Councilman Ben Molina said. 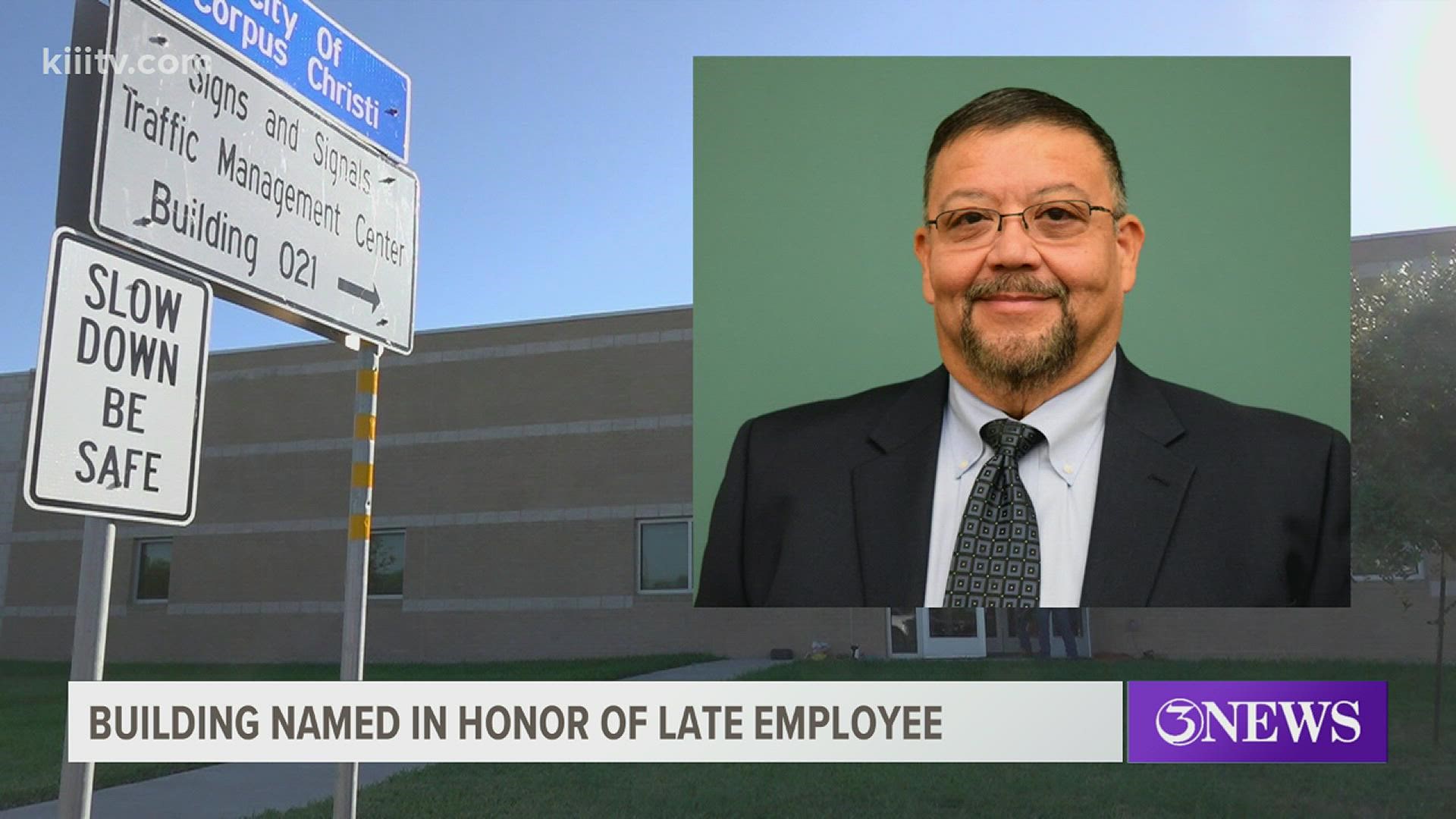 Martinez passed away Friday, Aug. 27, of this year.

According to the City, to honor Martinez's memory and contribution to the city, Public Works Department Building 21, located at 2525 Hygeia Street, will be renamed the Richard E. Martinez Public Works Facility.

"In the time Richard Martinez was the Public Works Director, he made transformational changes to better serve the city organization and the city streets infrastructure," Guajardo said.

Councilman Ben Molina said the renaming is an ideal way to pay tribute to the accomplishments Martinez made during his time with the City.

"What better way to honor a man that has done so much for our community in such a short time he was here," Molina said.

A special ceremony for the dedication will be announced at a later date. 3News will keep you updated as more details become available.