The group began collecting shoelaces on Mother's Day, and come Father's Day they will have close to 1,000. 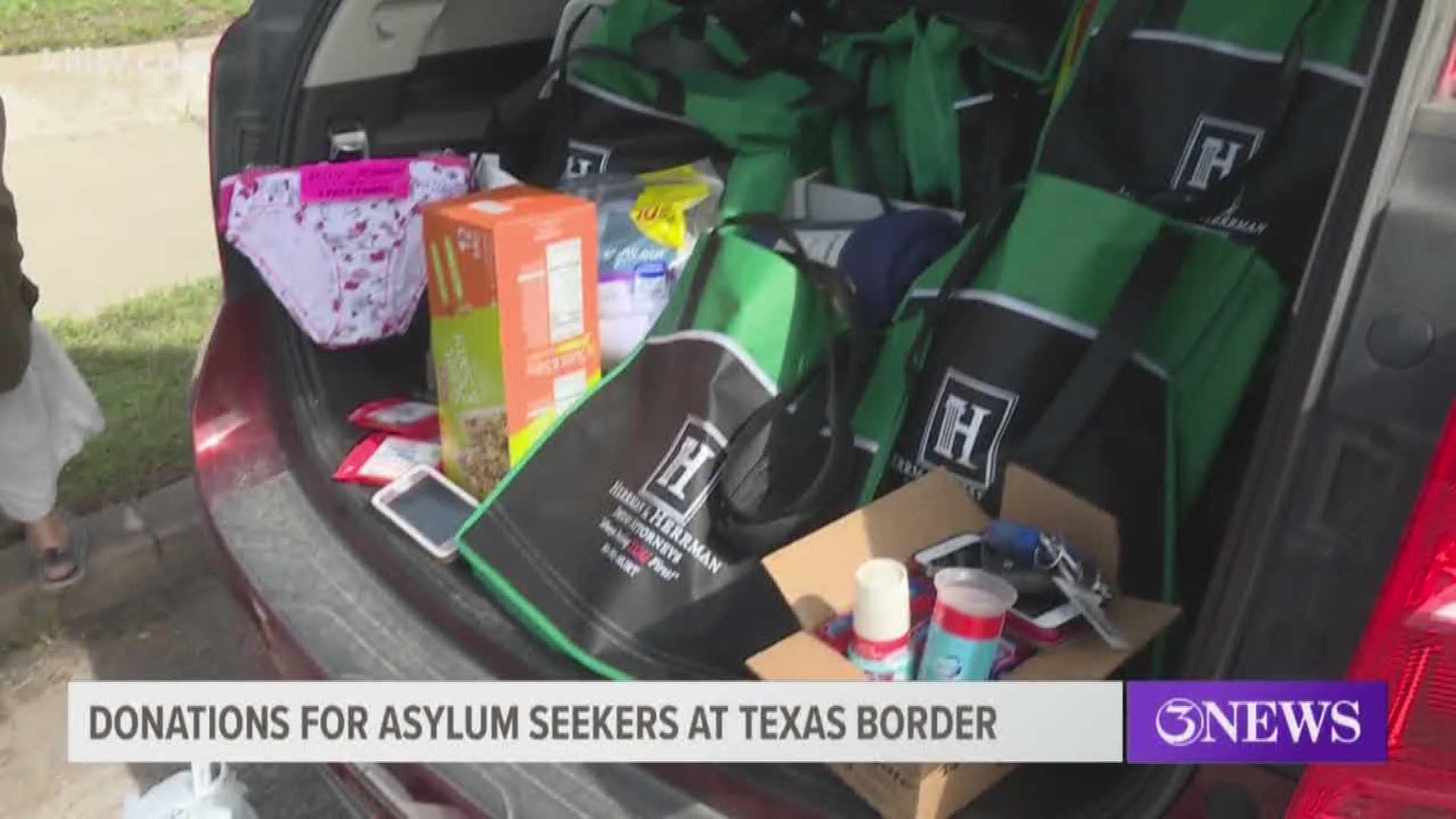 Their mission began on Mother's Day when they rallied for better treatment of migrant families seeking asylum in the U.S., and it has grown since then. They have partnered with Good Neighbor Settlement House in Brownsville, Texas, to collect donations for asylum seekers transitioning into the U.S.

The drop off location for the donations in Corpus Christi is the Community store in Water Street Village. The group is asking people to donate items like toiletries, blankets, and healthy snacks. There is also one item in particular that many people do not think about -- shoelaces. The group said when asylum seekers are put in detention centers their shoelaces are taken, and often they are released without them.

The group began collecting shoelaces on Mother's Day, and come Father's Day they will have close to 1,000.

The activists said they will continue to collect donations and make trips to Brownsville every six weeks.