Stephanie Wolfe's book 'Authentically Addie' was inspired by her journey as a mom with a child with disabilities. 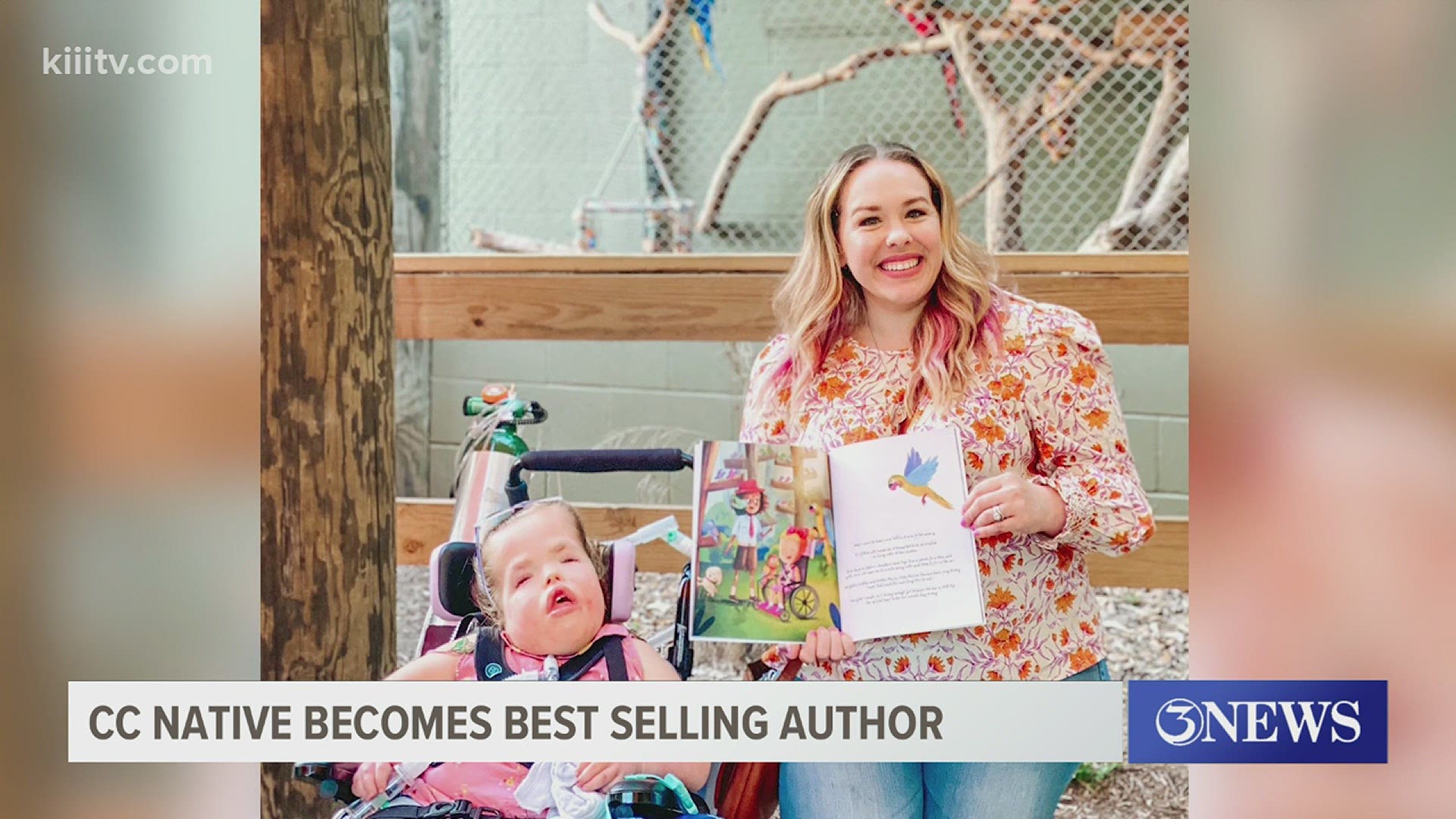 CORPUS CHRISTI, Texas — Stephanie Wolfe is a blogger, a mom, and most recently a best-selling author. Wolfe’s book ‘Authentically Addie’ became a best-selling book quickly after being published.

“That same day it became a number one bestselling book in several categories,” said Wolfe.

Wolfe never thought about being an author until one moment led her to help bring awareness and educate people about children who have disabilities, children like her daughter Addie.

“There was a time where someone that had children approached me and said some not very nice or tactful things about Addie and her appearance because she is disabled and she does look different and the mother responded not so tactfully and I thought this is really a time that needs to be a teachable moment for people,” said Wolfe.

That moment along with a push from her friend, helped bring ‘Authentically Addie’ to life.

“I really wanted to make a book that encompassed her and her abilities and the things that she is able to do and show that just because you have a disability it doesn’t make you any less of a person,” said Wolfe.

“In Authentically Addie, Addie goes through a zoo and she meets different characters along the way and each character has a different disability so we encompass a whole bunch of different disabilities really trying to make sure that everyone feels recognized and acknowledged,” said Wolfe.

“She has taught me so much in the 6 and a half years that she has been alive more than I probably would have before hand and so to give back a little piece of my heart to her is so special,” said Wolfe.