On Tuesday, the city council selected the architect who will design a brand new facility for the police training academy. 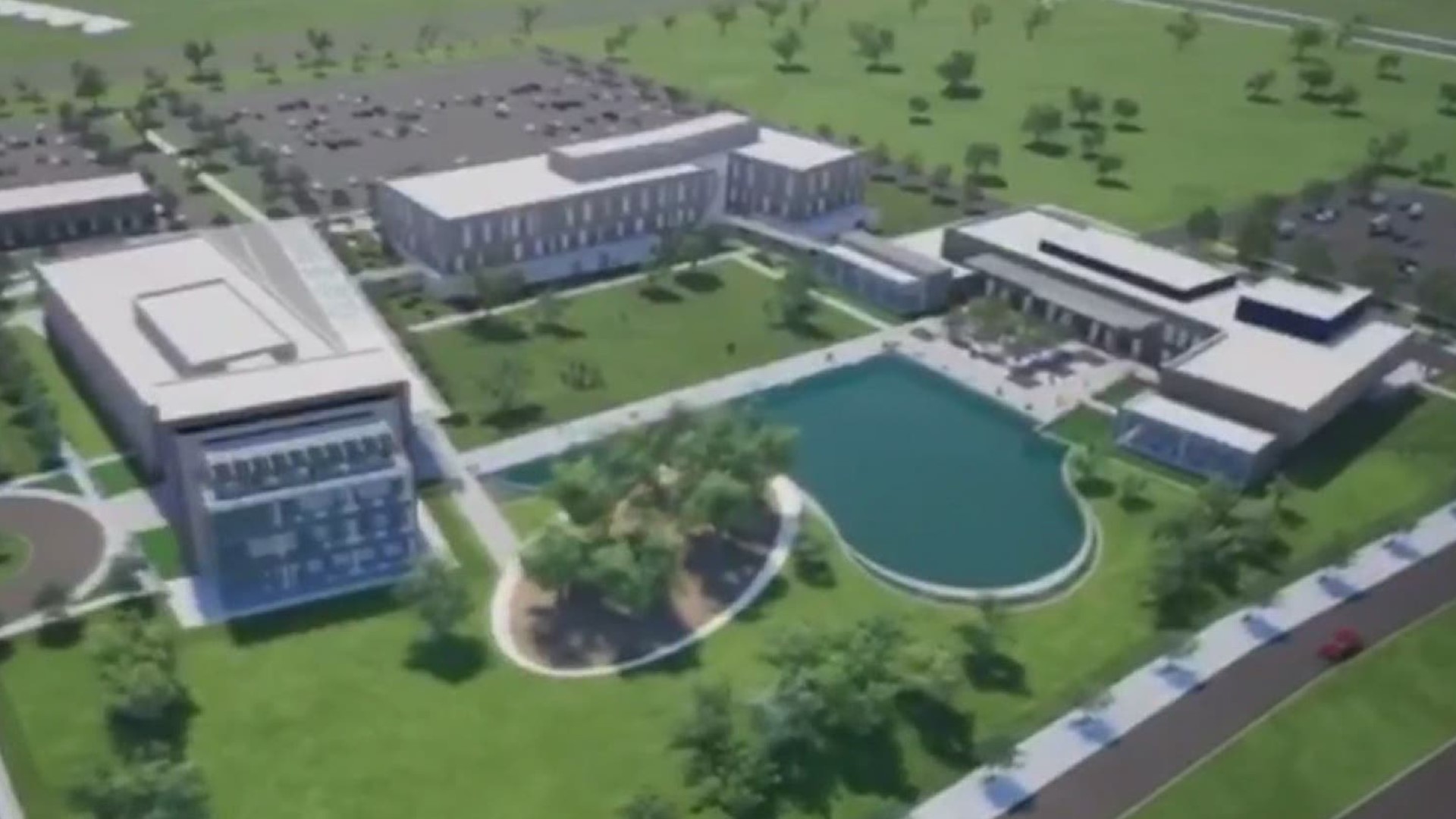 The academy is set to be constructed on about five acres of the new Del Mar College southside campus located at Yorktown Blvd. and Rodd Field Road.

The current design calls for the two story training facility that will include a number of upgrades to better serve the growing needs of the police department.

"We want it to be full service," Markle said "We want classrooms. It has to have a gymnasium for training, showers, enough restrooms, locker rooms, something we don't have now. We actually bring in porta potties for our classes now.  I know that sounds terrible but that is what we have to do."

The current academy on Corona Drive is several decades old and the 8000 square foot building is one the department has simply outgrown, according to Chief Markle.

"The academy we are using now, we acquired in 1981," Markle said. "I went there 31 years ago myself. It's funny, I was looking at a picture of my class in the kitchen and it looks exactly as it is now."

Enrollment in the academy has increase over 60-percent in the last 15 years.

"I don't mean to be mean about it, but we succeed with our academies in spite of the facilities that we have to use, not because of them, if we can bring in those amenities that elevate our game and our attractiveness then we only elevate the quality of candidate we get," said Markle.

The design phase of the project is expected to be about an eight month process.