City Manager Peter Zanoni is proposing a plan that would give water customers a break. 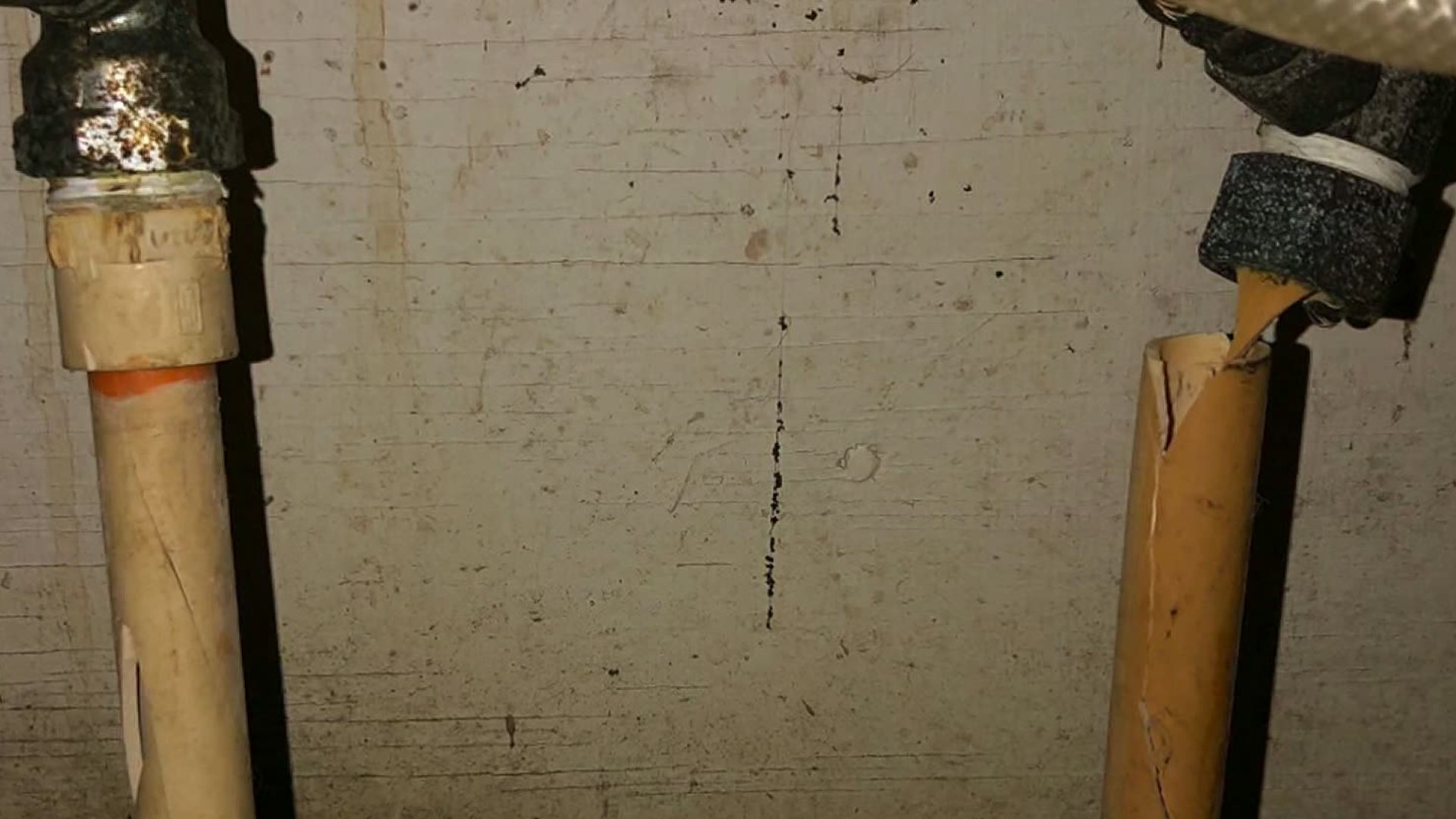 CORPUS CHRISTI, Texas — There are some concerns among water customers that busted pipes and running faucets during last week's big freeze could result in bigger water bills.

In fact, the city is reporting that they did see a major spike in water usage throughout the area over the course of that intense winter weather.

City Manager Peter Zanoni is proposing a plan that would give water customers a break.

"Went to go turn off the generator, when I went into the dining room, I realized I was walking in water," said Corpus Christi resident Armando Arredondo.

Arredondo shared his family's horror story with 3News after last week's extreme temperatures resulted in multiple water breaks that flooded his house off of I-37.

"The kitchen and half the dining room were underwater, and I had a huge pond in the yard," said Arredondo.

He's dreading to see what his water bill might be despite not having running water since the break.

In the days that followed the initial freeze, city leaders began to see the water system drop in pressure. They knew the water was going somewhere and at first thought they had a large main break.

"Because the amount of water that was being consumed was 30-million gallons of water and that was double what we use for residential and commercial accounts," said Zanoni.

Zanoni said city crews searched two to three days for a big main break somewhere but were never able to locate one.

After a statewide conference call with other city leaders who were experiencing the same thing, they realized it was all of the individual breaks at homes that were causing the drop in pressure.

"That's what we began to focus on were accounts that had continuous leaks for several days, could tell in our computer system, so we started calling homeowners and isolating those," said Zanoni.

Zanoni said folks can end up losing a lot of water by having a break at the house and said the city is looking at a way to help alleviate the potential financial impact.

"We don't expect customers to have to pay for that so we are looking at a program where we will substitute last year's month, and the customer can pick last year's month of February or this years, and whichever is lower, they can use," said Zanoni.

He added that those water bills have not yet gone out.

In the meantime, Arredondo said he's thankful for his neighbor who has been letting his family use their water. He said trying to find a plumber who has the right parts in stock has been tough.

"I told them I have at least four breaks, but no one ever came," said Arredondo.