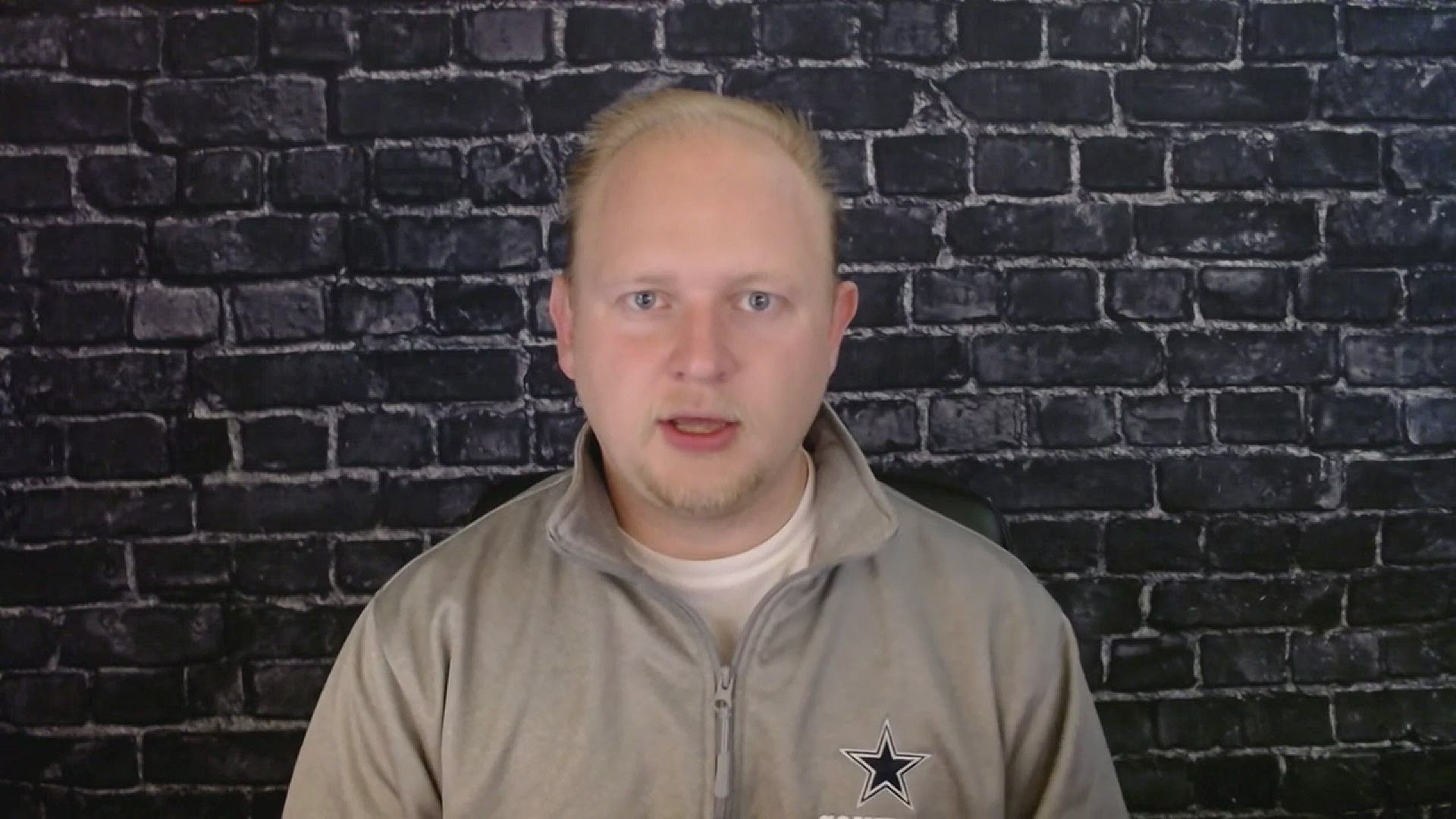 TYLER, Texas — The NFL announced its Week 1 matchups early Wednesday morning, and while the full schedule won't be released until tonight, football fans are in for a real treat come September.

The Dallas Cowboys will go head-to-head with Tom Brady and the Tampa Bay Buccaneers, the defending Super Bowl champions, on Thursday, Sept. 9 to kick off the 2021-22 season.

Dallas quarterback Dak Prescott is expected to to lead America's Team on the field after suffering a compound fracture to his ankle in Week 5 of the 2020-21 season. The Cowboys posted a dismal 6-10 record as a result of multiple injuries to core players.

The game will also serve as Tom Brady's first game against the Cowboys as a Buccaneer. However, he is 5-0 when going up against Dallas.

Other Week 1 games include: