The U.S. Coast Guard got word of the sunken vessel at around 10:30 a.m. Tuesday. 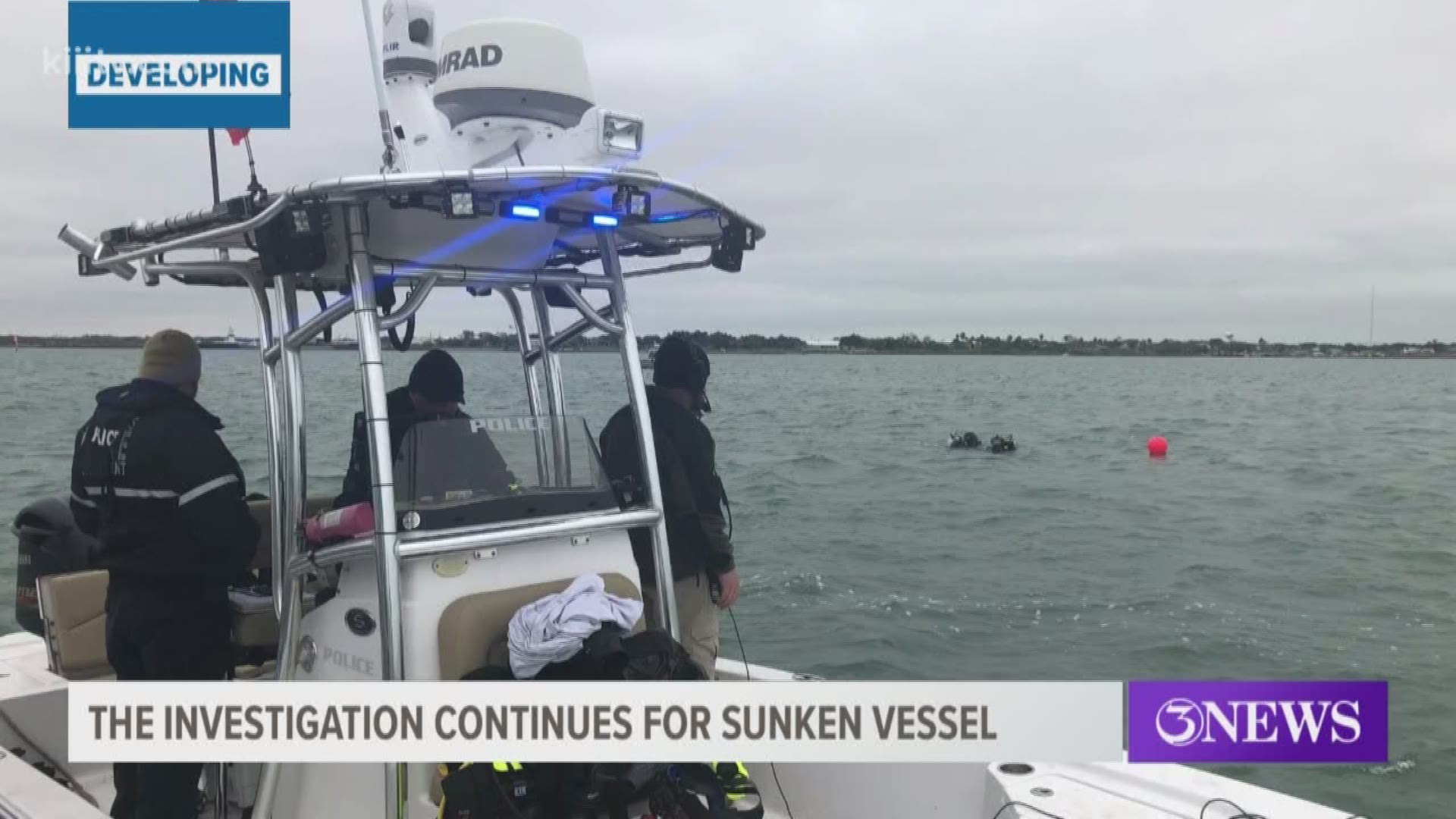 INGLESIDE, Texas — The U.S. Coast Guard and other agencies continue to search for a crew member who went missing Tuesday morning when a vessel sank in the La Quinta Ship Channel just north of Ingleside, Texas.

The Aransas Pass Police Department were called to assist in the search on Wednesday at a location just off Ingleside Point, near Ingleside on they Bay. A vessel had sunk in deep waters and one of two crew members who were on board at the time was never found.

The other crew member was picked up by a good samaritan vessel in the area.

Authorities said the sunken vessel was about 55-60 feet below the water's surface. When divers got inside they were met with hazardous conditions due to poor visibility, a lot of debris, and very little air remaining to resurface.

Authorities are still investigating the incident and searching for the missing crew member. 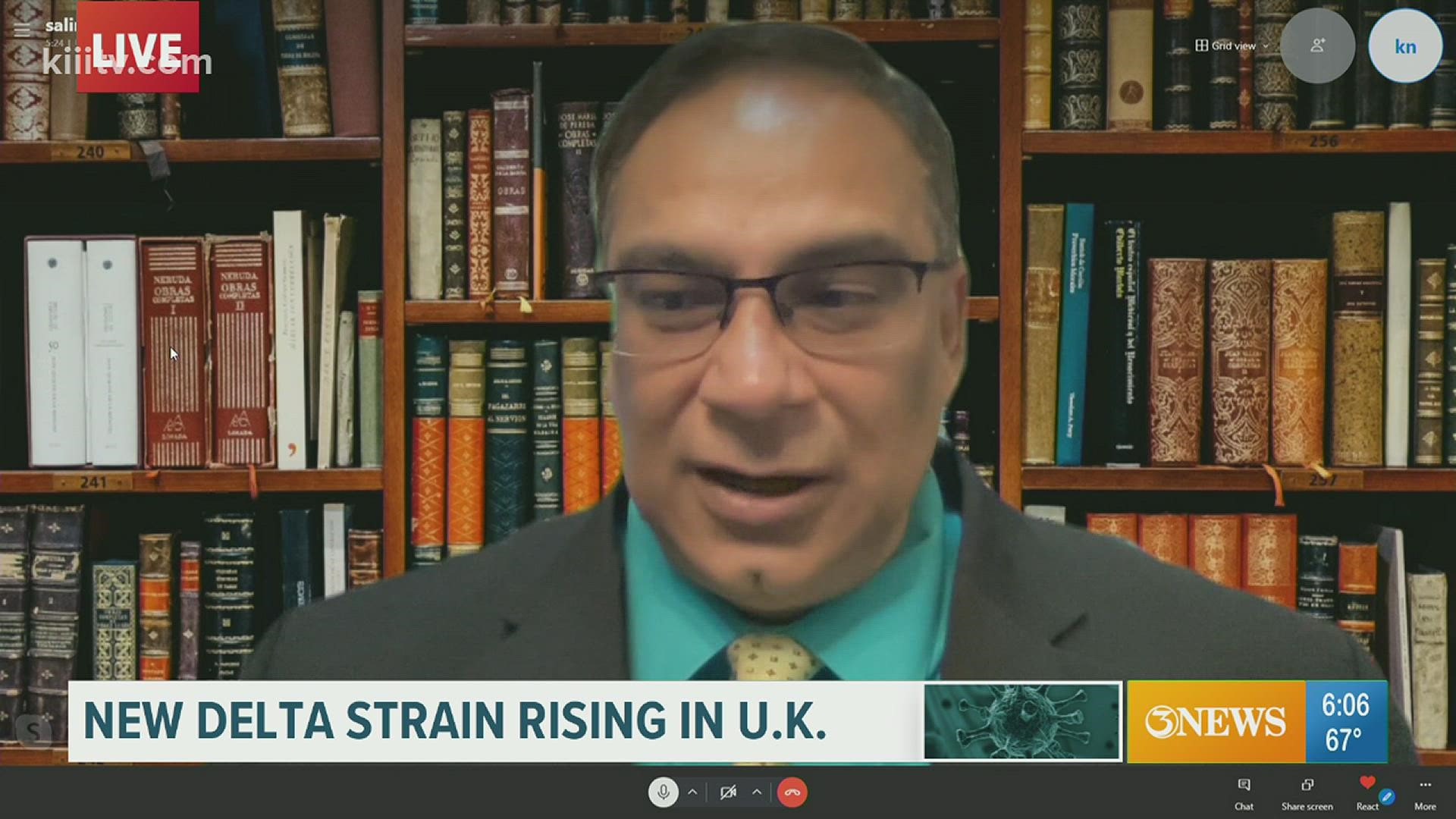