Both the suspect and his girlfriend, who was injured in the shooting as well, were taken to Christus Spohn Shoreline Hospital. 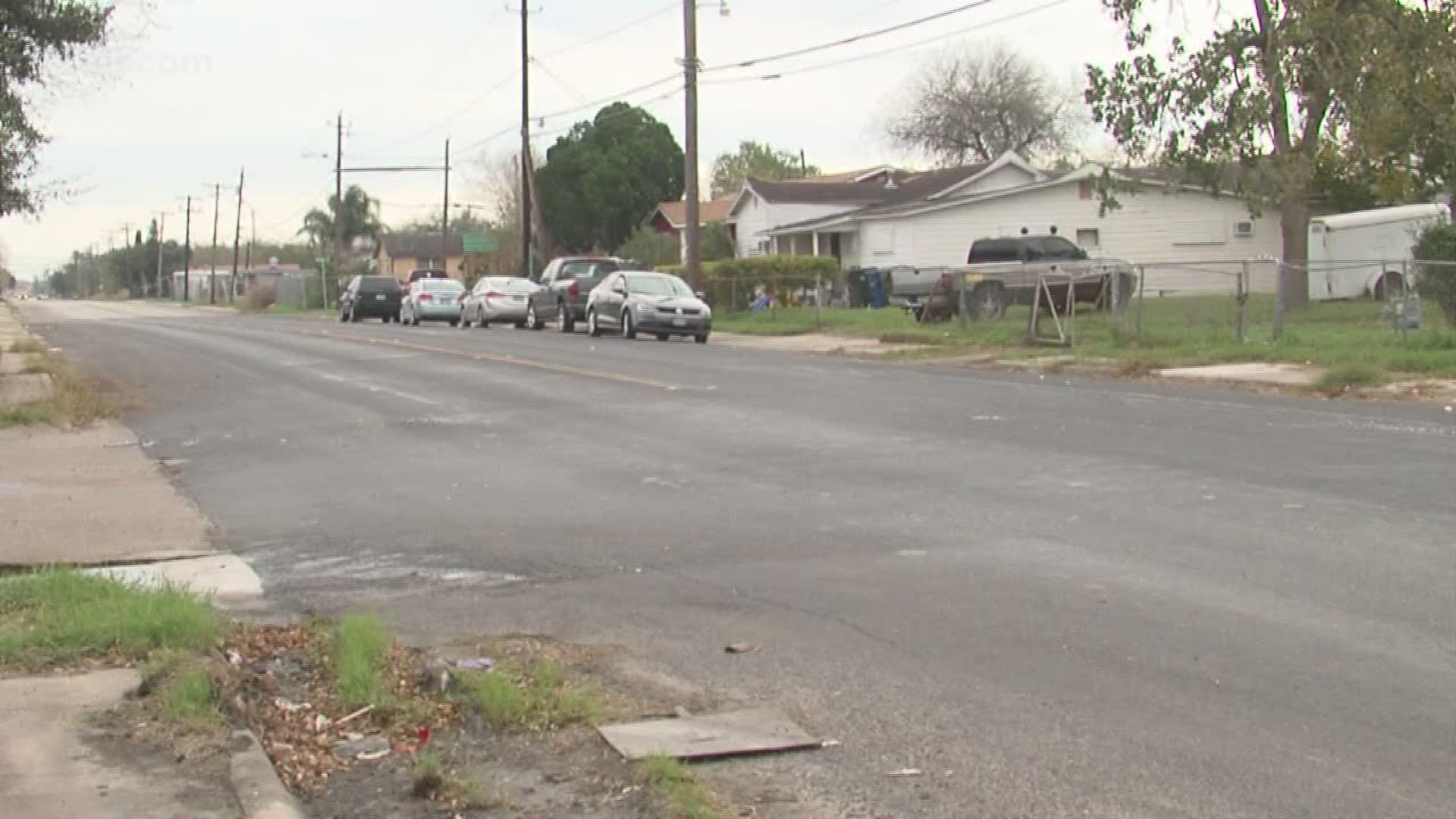 Corpus Christi (KIII News) — One man is still hospitalized after police said he was involved in a shooting on New Year's Day in the 700 block of West Point Road.

According to police, it all started when the male suspect forced his way inside his girlfriend's home and began shooting. One of the girlfriend's family members shot back in defense and struck the suspect.

Both the suspect and his girlfriend, who was injured in the shooting as well, were taken to Christus Spohn Shoreline Hospital.

According to police, once the suspect is released from the hospital he will face multiple charges including two charges of aggravated assault with a deadly weapon, being a felon in possession of a firearm, having a stolen firearm, and being in possession of a controlled substance.

Police said the girlfriend is expected to be okay.