Left-lane passing law was first enforced back in 2013 but is still often ignored by many drivers on the roads. 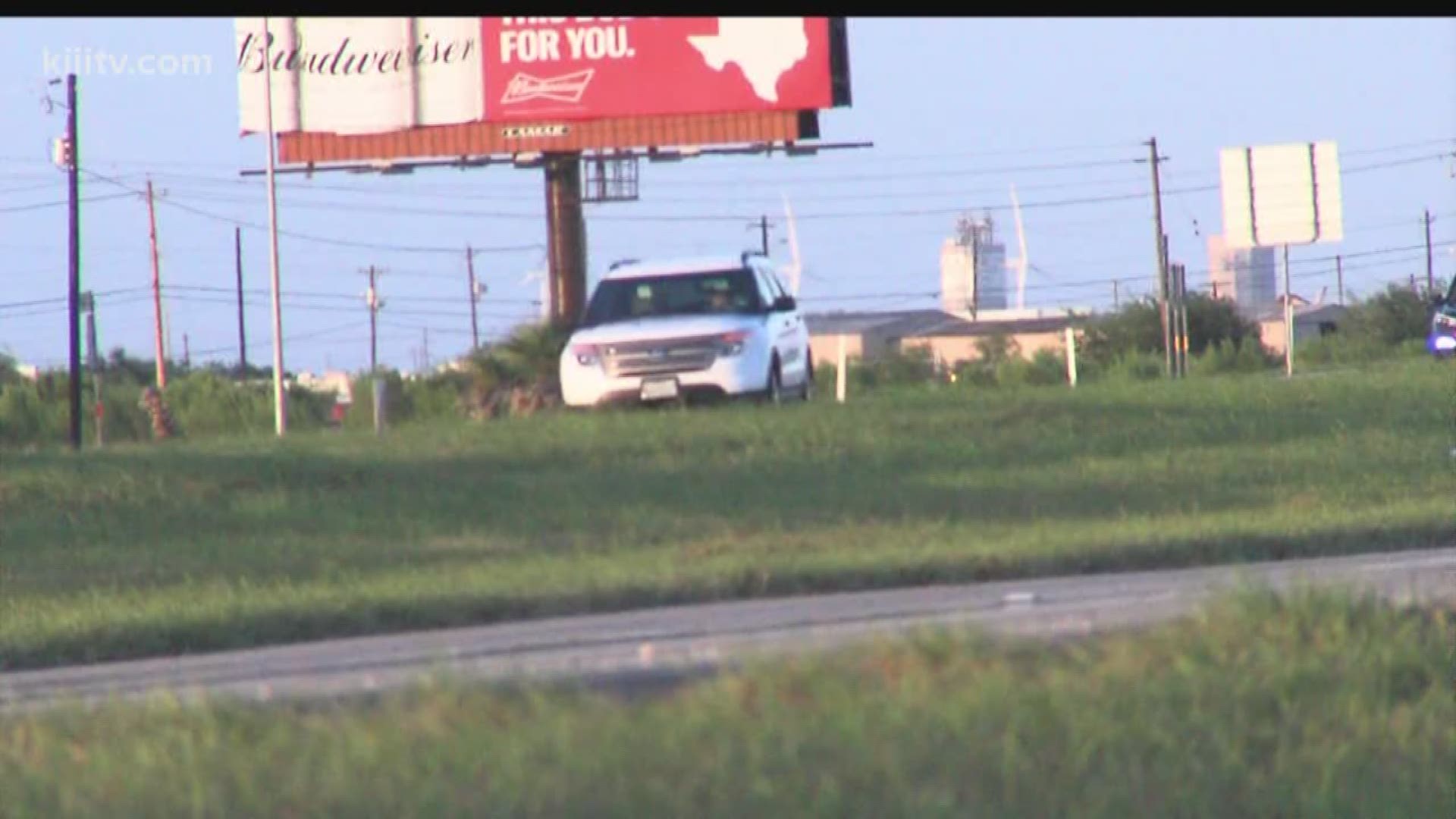 Corpus Christi (KIII News) — Coastal Bend residents have all been stuck behind a slow drive in the left lane.

It is illegal in the state of Texas to drive on the left when you're not trying to pass someone.

Left-lane passing law was first enforced back in 2013 but is still often ignored by many drivers on the roads - driving slowly in the left lane -which is only meant for passing others.

The law could be enforced on any highway but especially State and U.S.Highways where two lanes go in the same direction as Highway 44 and 77. The law requires drivers on multi highways to only use the left lane for passing.

According to the Department of Public Safety drivers who don't follow the law can create a hazardous situation for others on the road because it causes more congestion around them.

"People driving too slow, and then, of course, that can impede traffic especially when you get 6-7 cars back behind somebody going real slow and the people are getting upset as well and trying to pass 3 or 4 vehicles which are unsafe," Lt. Nathan Bradley said.

The only time you can drive in the left lane on highways is if you are passing, there is an obstruction in the road if there are more than two lanes, and lastly, if traffic is restricted.

If a driver is slowing the flow of traffic by driving in the left lane, they could face a fine of up to $200 or more.