With just weeks until his execution date, TV psychologist Dr. Phil sat down for a jailhouse interview with death row inmate Rodney Reed. 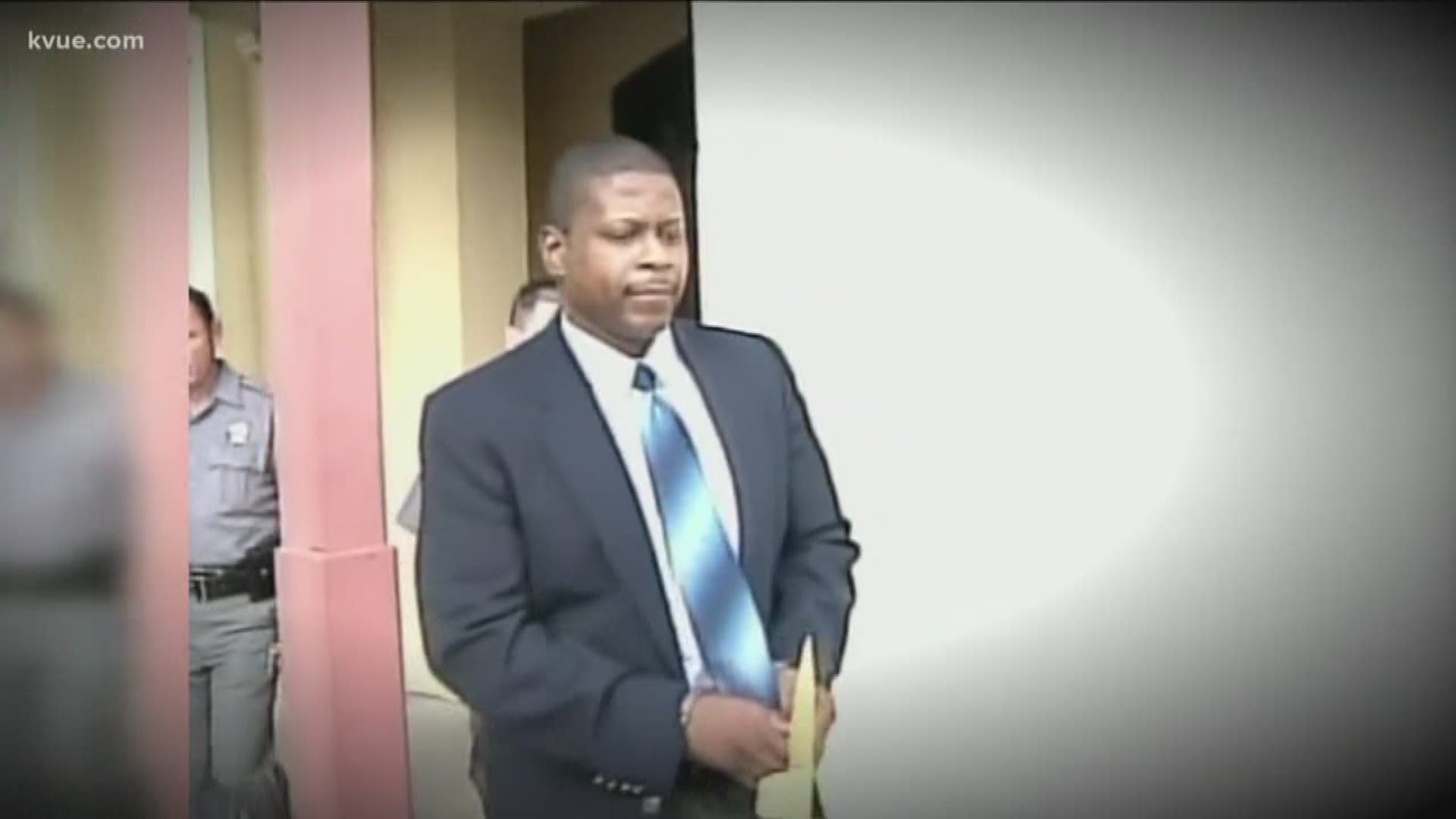 AUSTIN, Texas — With just weeks until his execution date, television psychologist Dr. Phil sat down for a jailhouse interview with death row inmate Rodney Reed, the Bastrop County man convicted of the 1996 murder of Stacey Stites.

With the help of a retired detective, forensic experts and a criminologist, Dr. Phil dived into different theories on the case, some saying it's scientifically impossible that Reed committed the crime.

The conversation continued on Friday, with part two of that special. 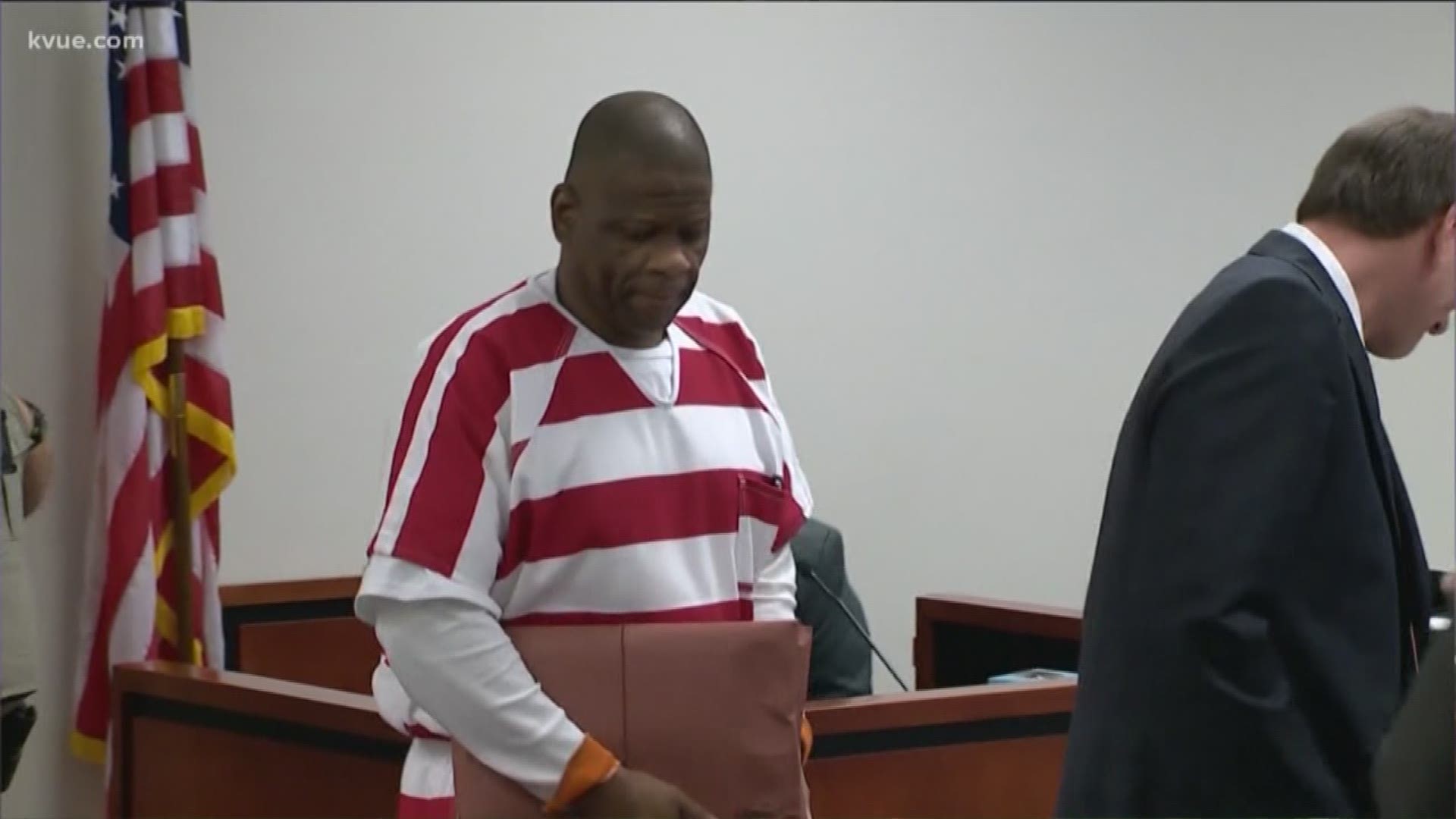 Reed has maintained his innocence as his lawyers appeal the case.

Reed's defense claims that in the 20 years since his trial, there has been extensive evidence that both exonerates Reed and implicates Stites' fiancé, Jimmy Fennel. They said new witnesses have since come forward, including Stites' cousin and one of Stites' coworkers, who allegedly were aware of a romantic involvement between Reed and Stites.

As his execution date nears, the Reed family has been rallying at the Texas Capitol in protest.