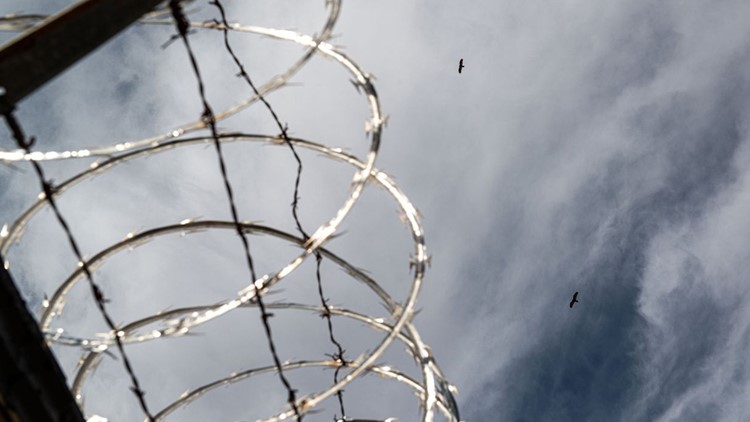 Photo by: Angela Piazza for The Texas Tribune
Prison officers are using force more often on inmates in Texas.

According to Deputies, after an undercover drug operation, 31-year-old Scott McCarty and Parris Olivarez of Mathis, Texas were arrested at their home. McCarty and Olivarez were taken into custody after deputies found two loaded weapons and methamphetamine in their possession.

"McCarty was previously convicted of a felony for failure to register as a sex offender, plus burglary of a habitation, and therefore is prohibited from possessing a weapon per federal law. Olivarez was previously sentenced to 120 months in prison, plus 5 years probation," stated authorities.