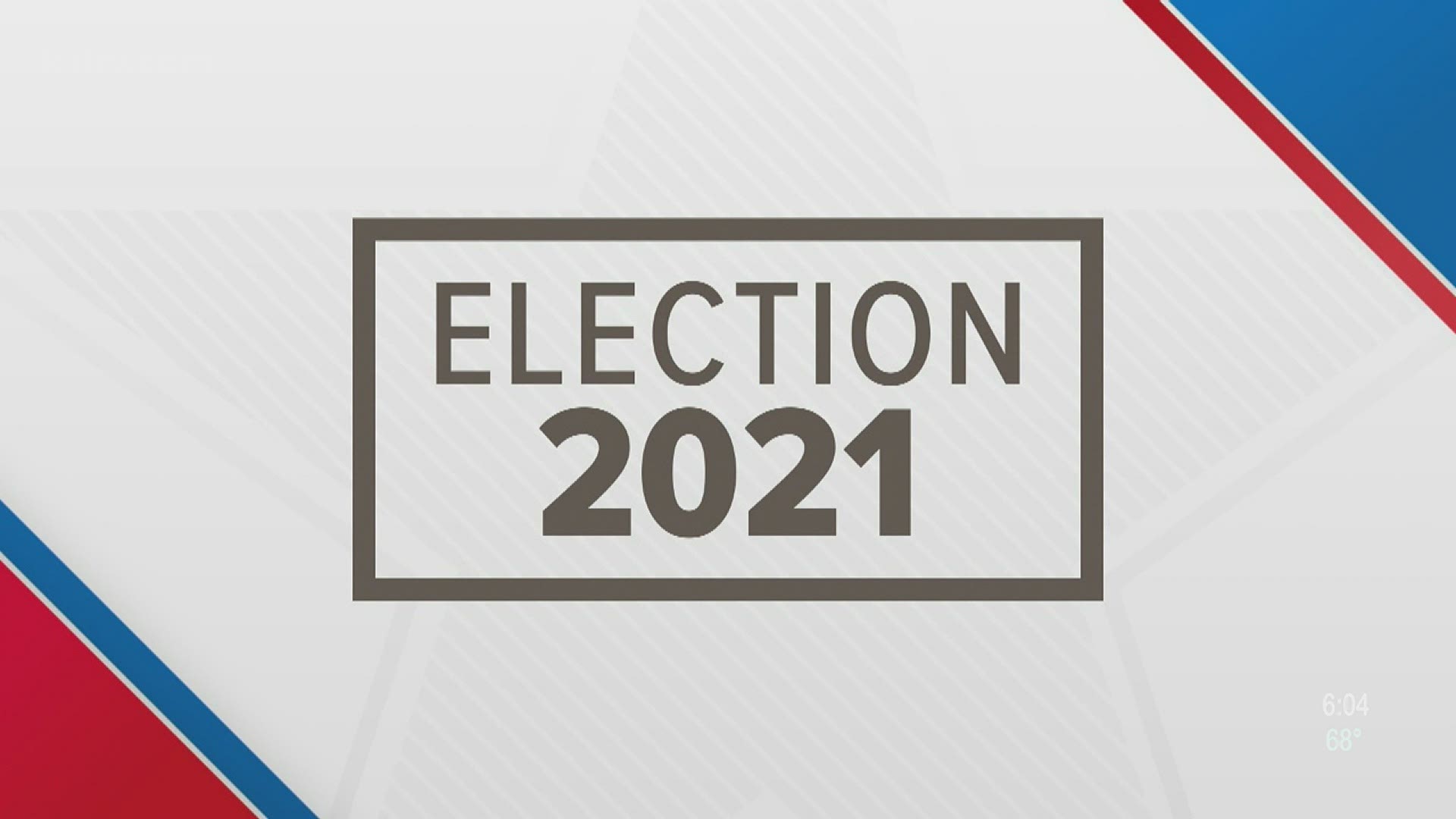 CORPUS CHRISTI, Texas — Saturday was election day in parts of the Coastal Bend and we have the results for some of the area races for mayor.

It looks like the incumbent Mark Gonzalez will keep that seat as he took 66 percent of the vote, with just 121 ballots cast in that election.

It was a three person race for the mayor's seat in the city of Aransas Pass.

Along with the incumbent, Ram Gomez,  Jason Knight and Adan Chapa were also on the ballot.

These are unofficial results from San Patricio County but,  it appears that Gomez will, in fact, keep his job as mayor of Aransas Pass.

Another race for mayor. This one in Odem.

Results from the election show Garza ousting the current mayor by a slim margin, with just 55 votes separating the two candidates

Garza was able to earn 55 percent of the total.