Fellow officers and friends reflect on the man behind the badge and his sacrifice to the community. 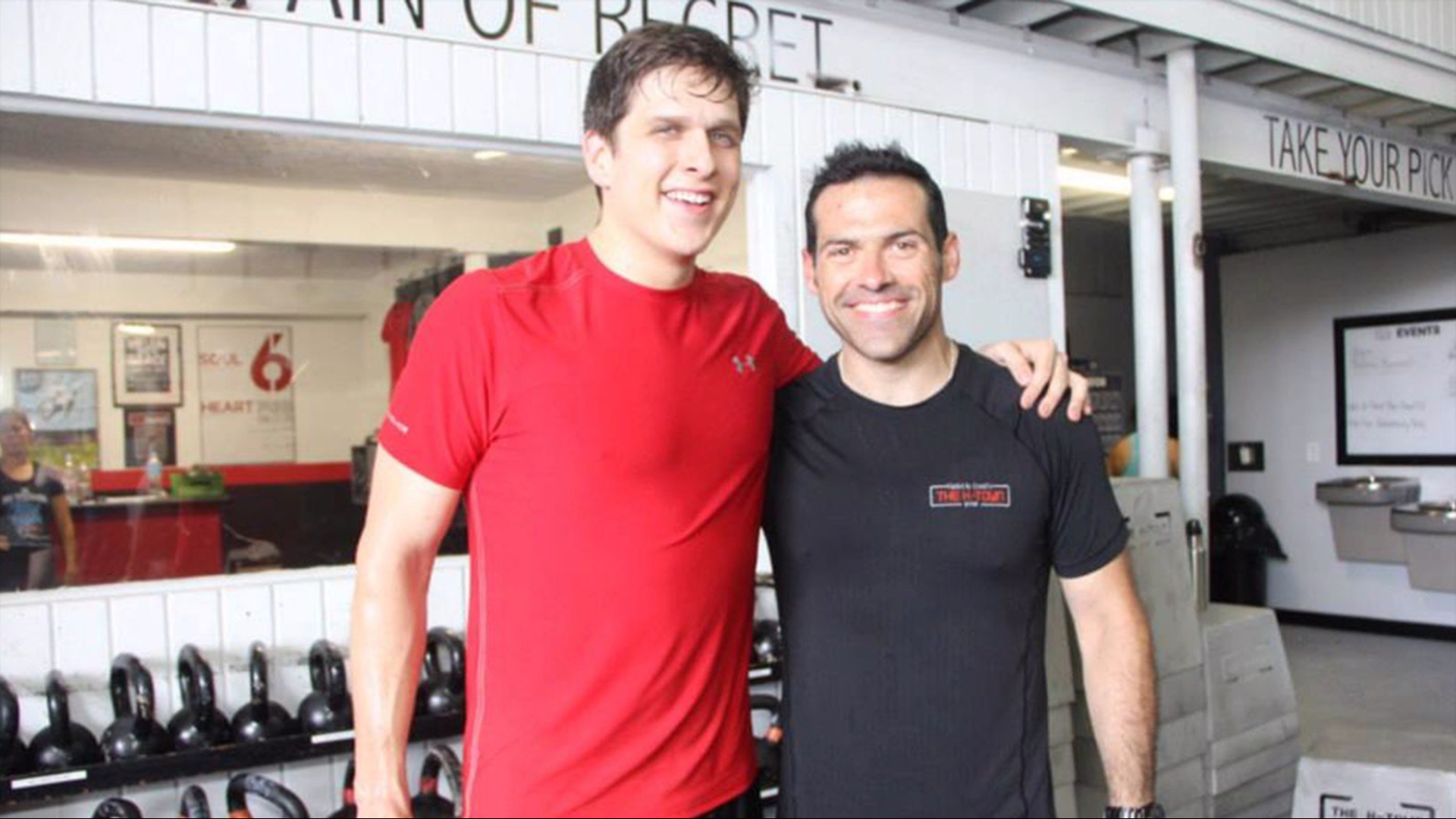 HOUSTON — A day after sergeant Christopher Brewster was gunned down, the Houston Police Department is grieving and working through the pain.

"Everybody's really struggling right now," said Joe Gamaldi, President of the Houston Police Officers Union. "Anytime you lose one of your own, especially someone like Chris, who was exceptional, a crime-fighter in every sense of the word, it's really a tough time."

Gamaldi knew Brewster. He says his work ethic and passion for the job represented the very best of HPD. A sergeant who in his final moments passed on critical information to help his fellow officers catch the man who shot him.

"Chris was a hero before he ever passed, and he's an even greater hero now," said Gamaldi.

Across Houston, Brewster's friends knew the man behind the badge.

"He was approachable," said Theo Tsekouras. "He was fun to be around."

Tsekouras owns Crossfit HTown where Brewster worked out and eventually became a coach.

"At the end of the day he loved his job," said Tsekouras. "He loved being a police officer. It was a highlight for him. It's why he trained here so he could be a better police officer out there."

The community still coming to terms with Brewster's unexpected death and focused on honoring the hero who put his life on the line for Houston every single day.

"The fact that he was willing to serve and put the badge on to serve the public every day, that's a hero in my book," said Tsekouras.