Robstown police are now scrambling to review written case information to determine what data may have been lost. 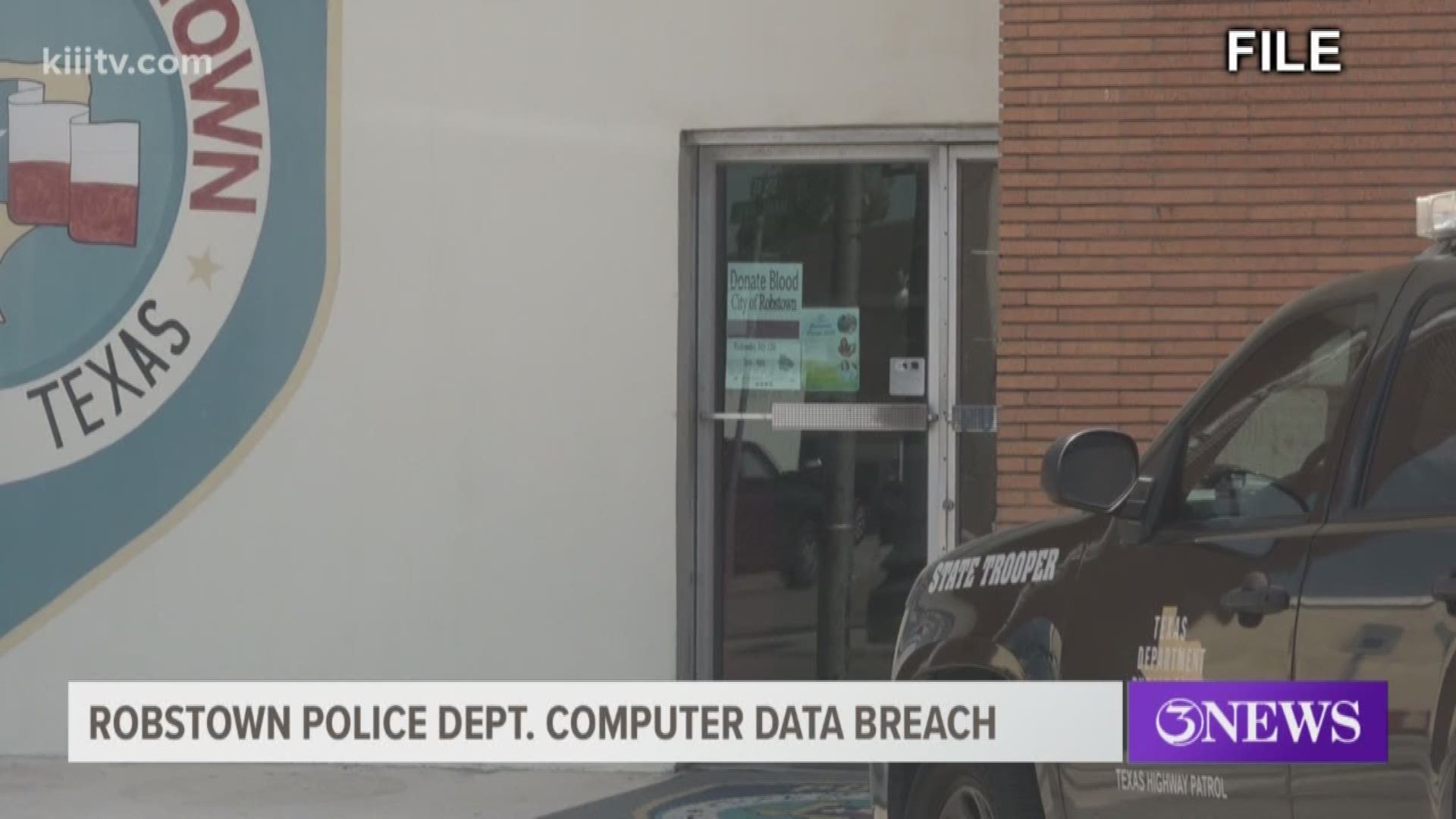 CORPUS CHRISTI, Texas — The Nueces County District Attorney's Office confirmed to 3News Friday that the Robstown Police Department's computer systems have been hacked and an unknown amount of data has been lost.

According to First Assistant District Attorney Matt Manning, the lost data consisted of evidence including photos and videos from 2018 and 2019 cases, along with reports relating to pending investigations. He said the Robstown Police Department's servers were hacked and compromised by a virus sometime in the last couple of weeks.

Now, Robstown police are left to review written lists of cases being investigated by their detectives to determine what data may have been lost.